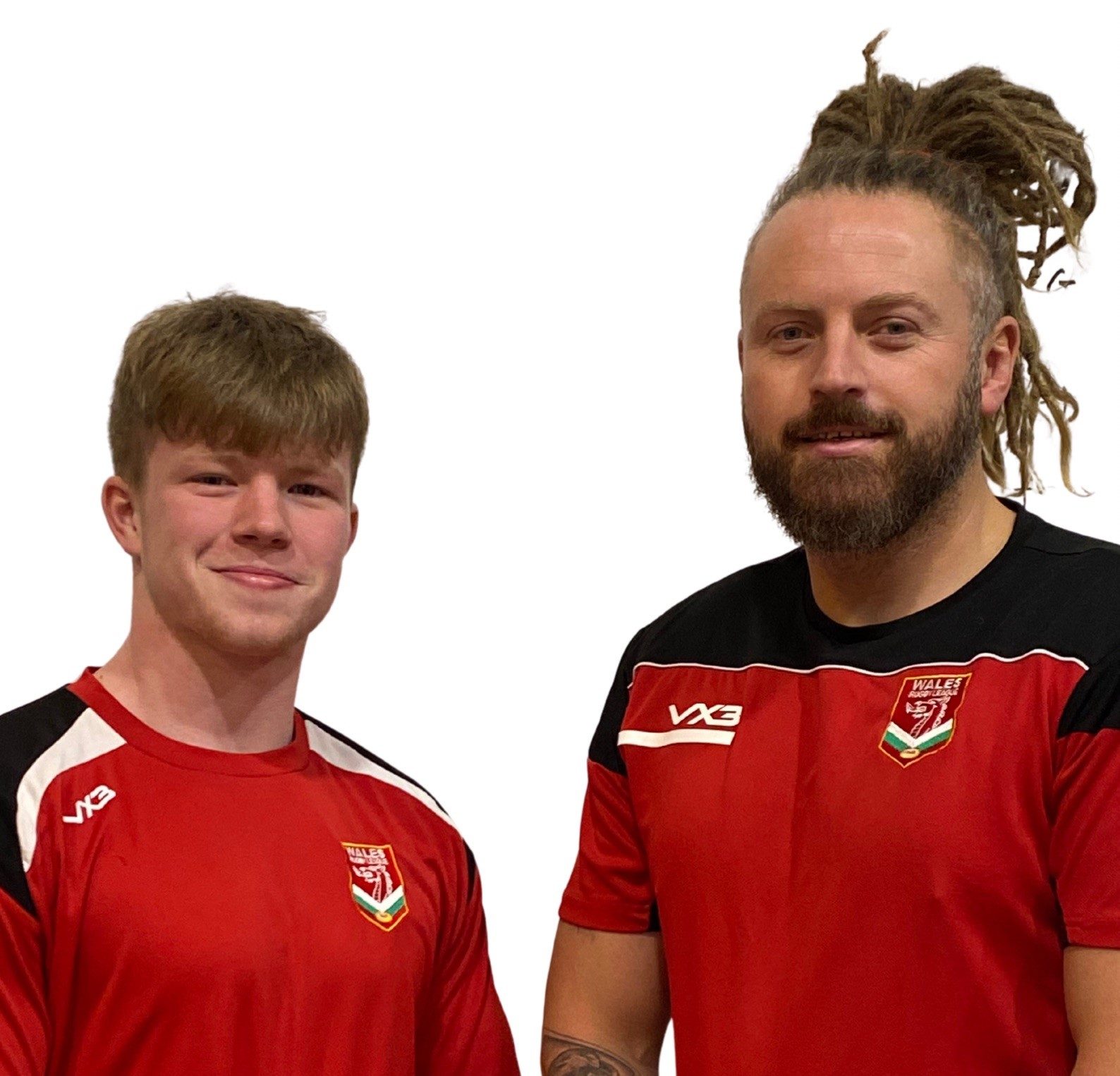 West Wales have announced their captains for the upcoming Junior Origin Series against East Wales, which will be played at under 14 and under 16 levels.

Jake Nottingham has been announced as the U16 captain and Osian Thomas will lead the U14s. Both play for Bridgend Blue Bulls.

West Wales Development Officer, Richard Lewis, said: “Jake was spotted playing for Dyffryn Amman Comp when playing for his school. I refereed him and instantly saw raw talent in Rugby League. I asked him to come along to Origin where he began to flourish and enjoy himself. He was a prominent figure last year which put him forward for Wales U16s representation.

“Jake is a consistent player who leads by example and gets the best out of his squad by remaining positive throughout. He’s seen as a leader within and players look up to him. This year he continues to lead by example and that’s why the decision was made to make him captain. 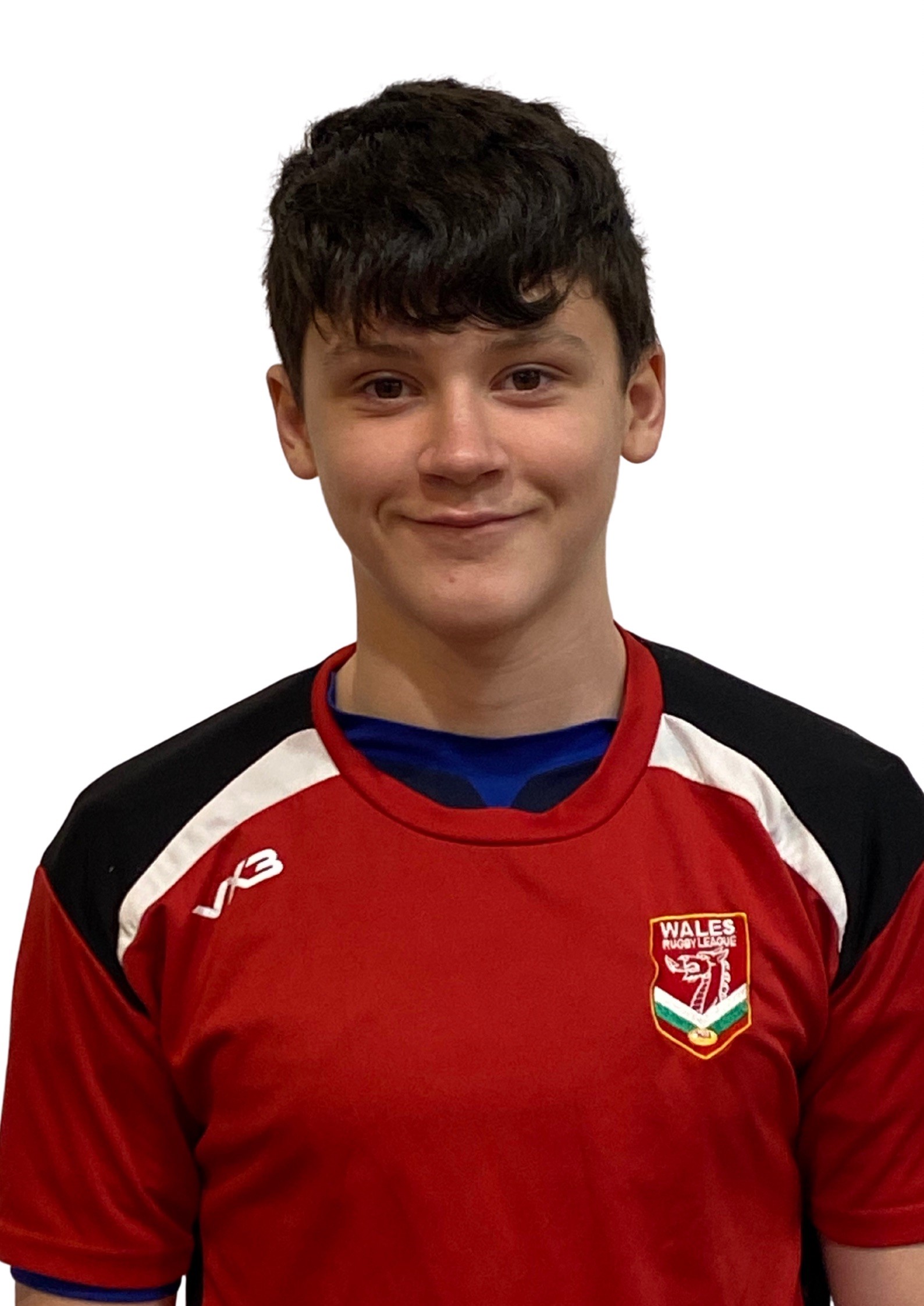 “Osian was spotted in the same school Dyffryn Amman as Jake in the Welsh Schools Rugby League Cup and he looked like he had a lot of experience even though it was very little. Osian come to Origin and started to grow as a player and a person, and showed increasing quality and growing with every session. Osian was quiet at the start but he grows in personality and he leads from the front with a passion the learn and grow.

“They will be a pivotal part of West Wales and I’m sure they have a very bright future ahead of them.

Nottingham said: “I’m honoured to be representing West Wales this year and to be chosen as captain in the up and coming origin games.
We went undefeated last year against the East and aiming to do the same again this season. I’m looking forward to what the future brings.”

Thomas adds: “It’s an honour to be picked as captain of West Wales U14s. I am excited to get to know the boys and hope to achieve great success with them. I am grateful for the coaching staff for developing our skills and also everyone else behind the scenes such as my family as well as my school PE teachers who have helped me on my journey so far. I look forward to the road ahead which will hopefully enable me to represent my country in the U16s squad and onwards.”

The first matches in the series take place at the Centre of Sporting Excellence in Ystrad Mynach on Saturday 11 December. Kick-off for the U14s is 11am with the U16s kicking off at 2.30pm. There will be a girls’ training session in between the two boys matches.