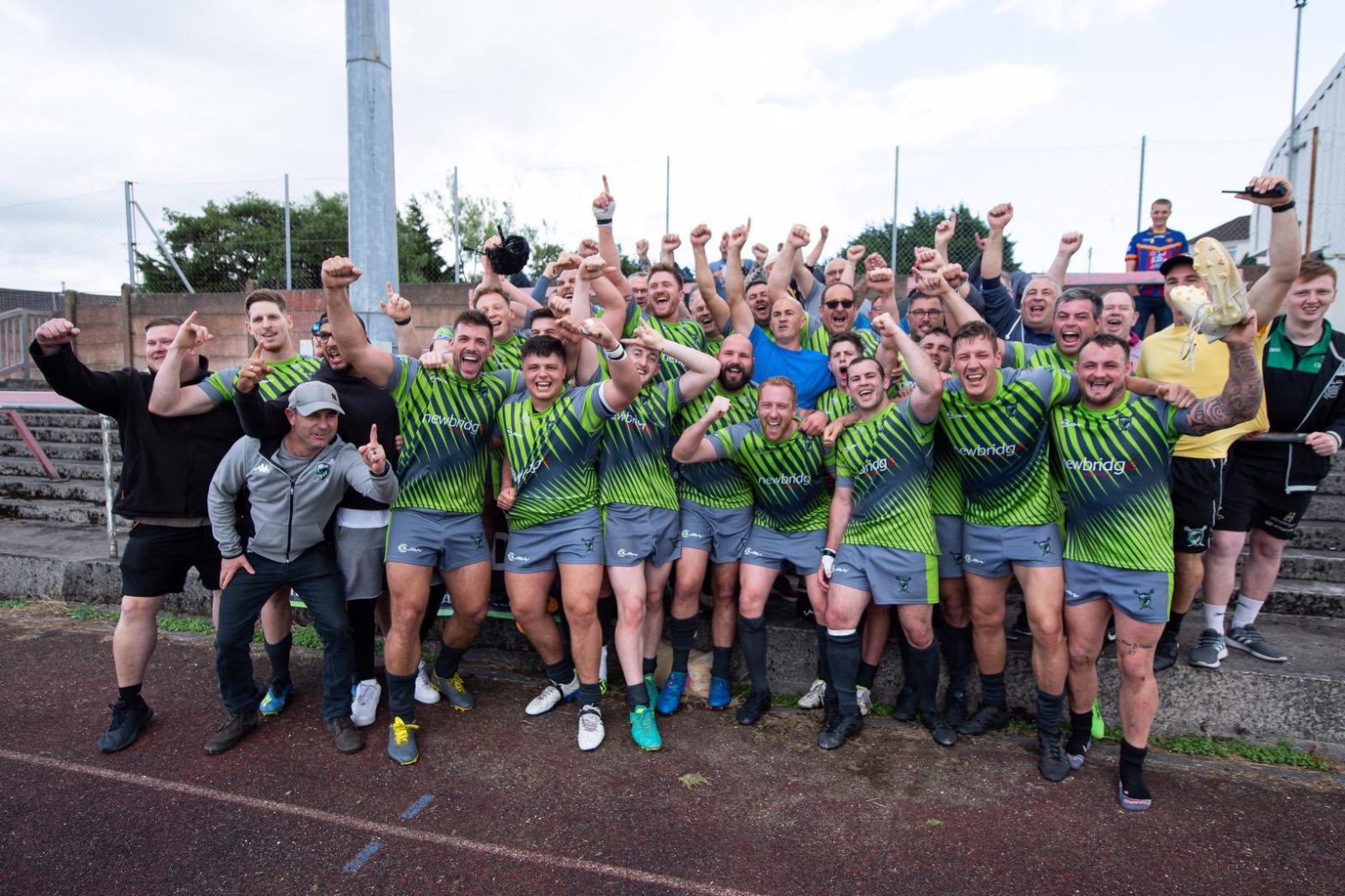 The Raiders, who took over the South Wales Scorpions two years’ earlier, had lost all 15 of their Betfred League 1 matches this season before a 44-16 win against Coventry Bears in Llanelli.

They made a nonsense of that record on Saturday by establishing a 20-0 lead at the break thanks to tries from Dalton Desmond-Walker, Ash Bateman, Morgan Evans and Archie Snook.

A Reece Rance try early in the second half threatened a comeback but second scores for Bateman and Snook, plus a try for Stephen Parry, completed a superb afternoon for the Raiders, despite Coventry crossing twice late on through Errol Carter and Cobi Green.

?☠️Thanks to everyone who showed their support following our first competitive win in 18 months,here is a small selection and of the messages. pic.twitter.com/Nuye4Eri13

“It was a massive relief for the players and supporters,” said owner Andrew Thorne.

“We have had we have been through a horrid time but the boys have been getting better.

“A lot of people who have stuck with us when others might have given up and the celebrations afterwards showed what it meant to everybody.

“We have a plan and know where we are going. We have had some wobbles along the way but we know we need to get the building blocks in place.

“To get that win was massive because it shows we are going somewhere. It was an amazing day at the office for a change and there were a few sore heads and croaky voices the day after.”

In 2019, before this victory against Coventry, they had lost 15 league games, conceding 811 points and been defeated in two cup matches.

A 48-0 defeat in the Challenge Cup game against Newcastle Thunder and 70-6 loss to Doncaster in the 1895 Cup brought the tally to 929 points conceded in 17 matches this season before the win.