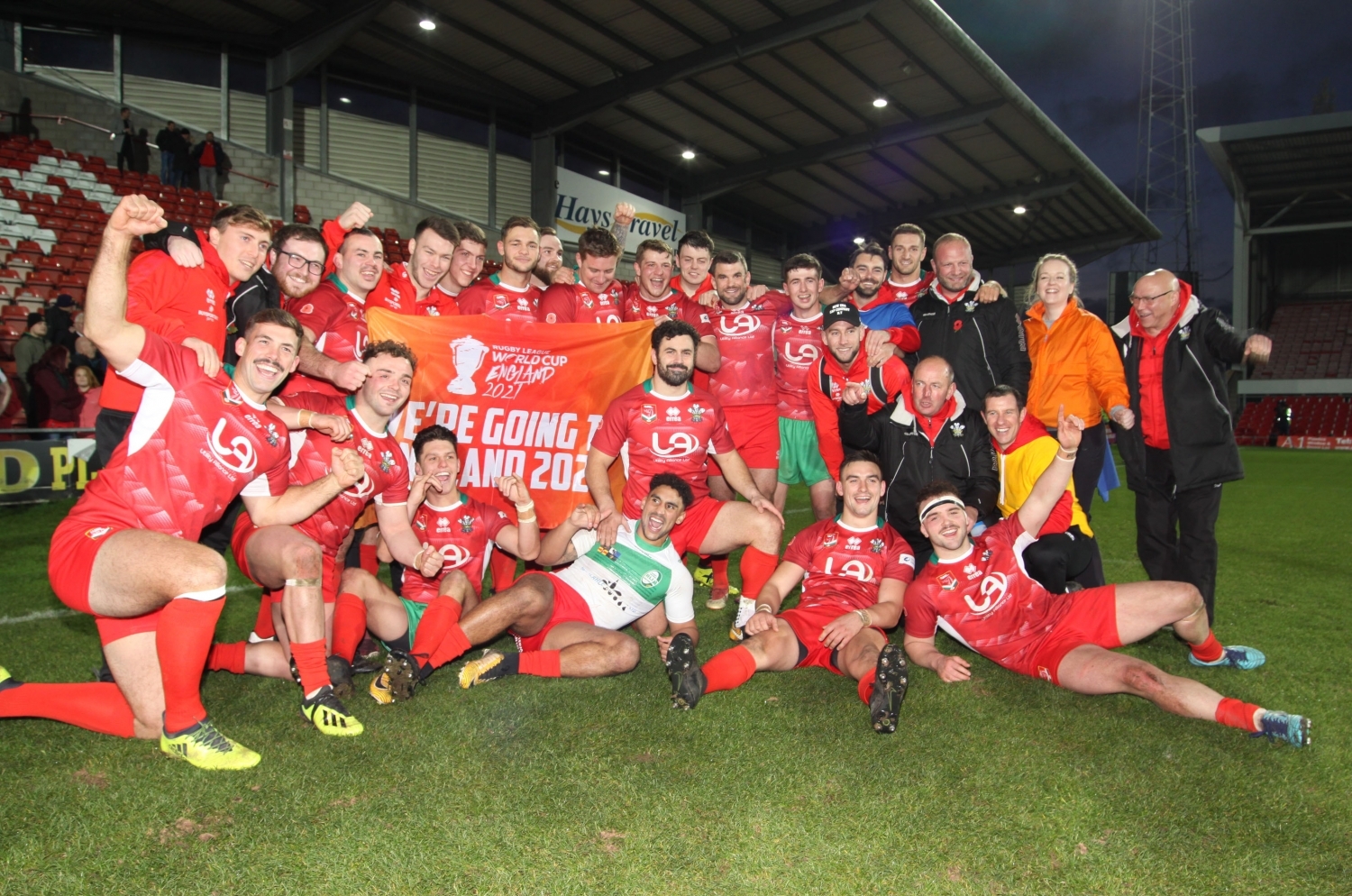 Wales have been drawn in Group B of the Downer Rugby League World Cup 9s Sydney 2019, and will face England, France and Lebanon at Bankwest Stadium in Parramatta on October 18-19.

The Wales side will be selected from the 35-man elite train-on squad, as revealed by head coach John Kear last week.

During the official launch of the tournament today in Parramatta, it was revealed that: 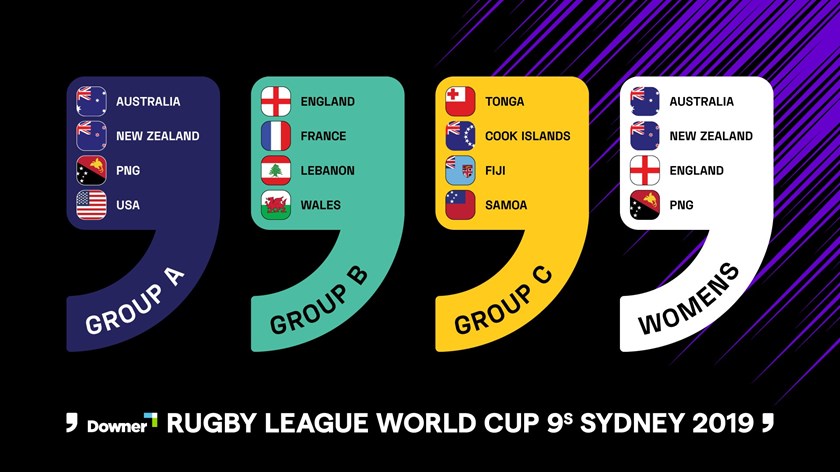 –    Group A would include Australia, New Zealand, Papua New Guinea and USA

–    Group B would include England, France, Lebanon and Wales

–    Group C would include Tonga, Samoa, Fiji and Cook Islands

NRL CEO Todd Greenberg said today the format of the pools would ensure key rivals face each other in the fast-paced, action packed short form of Rugby League.

The two highest-placed teams from Group A would progress to the Semi Finals, alongside the winners of Groups B and C.

All teams would play one match on the Friday and a minimum of two matches on the Saturday.

There will also be a women’s tournament where Australia, New Zealand, England and Papua New Guinea will compete in a group, with the top two facing each other in the final.

“The World Cup 9s will feature the most exciting players to watch in the game, representing their nations and their cultures,” Mr Greenberg said.

“It will be a festival of Rugby League and the fast-paced, frenetic nature of Nines will be fantastic to watch.

“This is Rugby League rebooted – a unique and exciting way to showcase our wonderful athletes.”

Also detailed were some of the key rules which will be in place during the Downer Rugby League World Cup 9s:

–    A Bonus Zone, giving teams the chance for a five-point try, will be included

It’s been 22-years since a senior Rugby League World 9s has been played, after it ran for two years from 1996-97. Wales finished fifth out of 16 in the first event in Fiji, whilst Great Britain competed in the 1997 competition.

Two-day passes for the Downer Rugby League World Cup 9s went on sale today for Members, and will go on sale for the General Public on Wednesday (July 24).

Single-day passes will be available to purchase for Members from August 5 and for the General Public from August 7.

Tickets will be available via nrl.com/tickets.