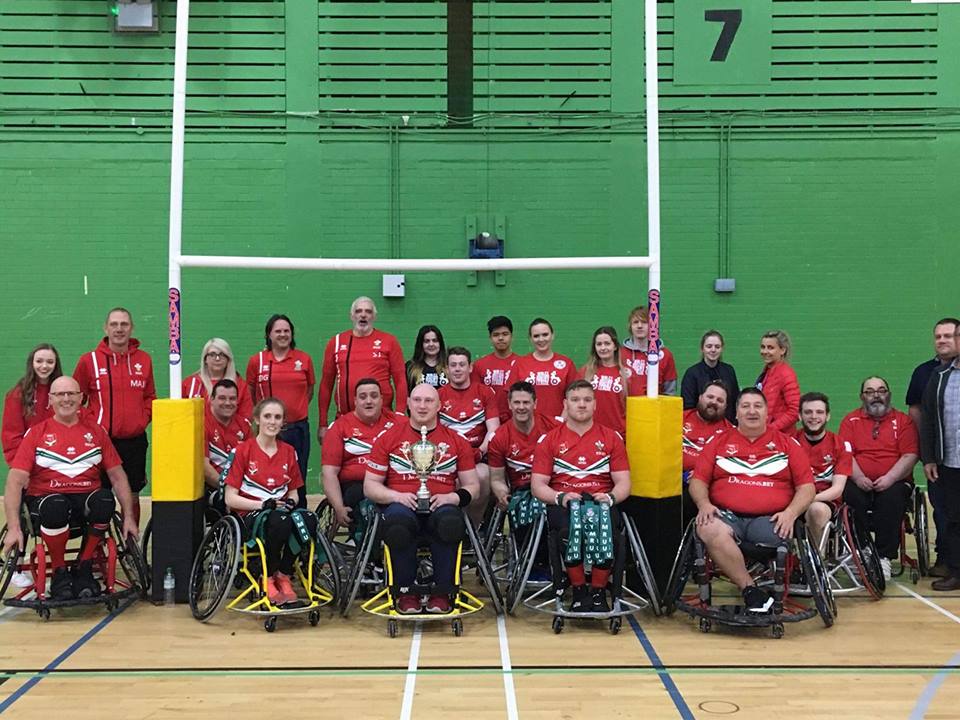 The Celtic Cup is played between Scotland, Wales and Ireland who all play each other once over the space of one day.

The hosts, Scotland, will open the day as they face-off against 2015 champions, Ireland at 10:30am. Current holders and four times champions Wales will then face-off against Ireland in the second game of the day at 12:30pm, the day will then be closed out when hosts, Scotland take on Wales at 2:30pm. All three of the Celtic Cup fixtures are set to be streamed live over on the Scotland Rugby League YouTube channel, with coverage of the tournament opener starting at 10:25am (BST).

Click here for the fixtures and click on REPORT on the correct game to watch the Wales matches.

In what has been a tough year for Wheelchair rugby league with no international games having been played since the 2019 season, there is now light at the end of the tunnel.

After the 2020 tournament was cancelled Wales will look to add a fifth title in 2021 after winning four in a row since their inclusion in the tournament in 2016. Scotland will be looking to win their first Celtic Cup crown following Ireland’s success in the inaugural event back in 2015, where they defeated Scotland twice on their way to becoming champions.

The last tournament saw a total of 61 tries and a tournament total of 323 points scored over the three games with Wales scoring 211 of them. Stuart Williams of Wales scored the most tries with a total of 10 with Harry Jones also of Wales and Rob Hawkins of Scotland in joint second with eight.

The 2019 event also saw Scotland gain their first competitive victory since the 2015 European Championship, as they come back from a 38-18 deficit at half-time to beat Ireland 52-42

With the World Cup also taking place later this year both Scotland and Wales will look to make the most of this tournament and gain valuable experience and fitness. Unfortunately Ireland currently will not be a part of the World Cup.