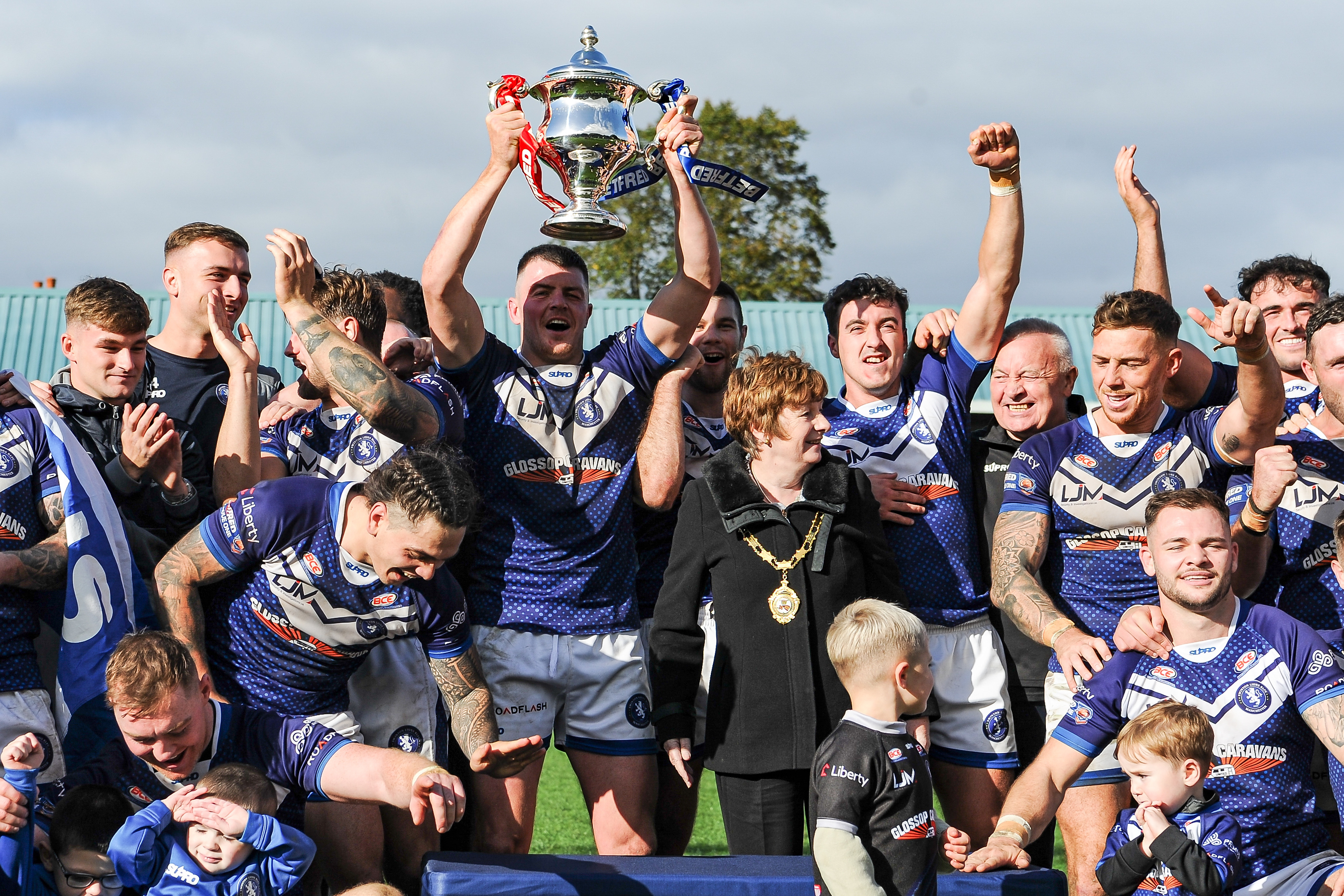 Congratulations to Caleb Aekins of Leigh Centurions, and Rhodri Lloyd and Mike Butt of Swinton Lions.

All three were influential last weekend as their sides won the respective promotion play-off finals in the Betfred Championship and League 1 to return to the higher levels after both being relegated last year.

Aekins scored a stunning try in Leigh’s 44-12 win over Batley Bulldogs, and he’ll be looking forward to getting a few more like this in Super League next year.

Meanwhile Lloyd, who lifted the League 1 trophy, will be playing in the Championship again in 2023 alongside his Welsh team-mate Butt, after they beat Doncaster 16-10.