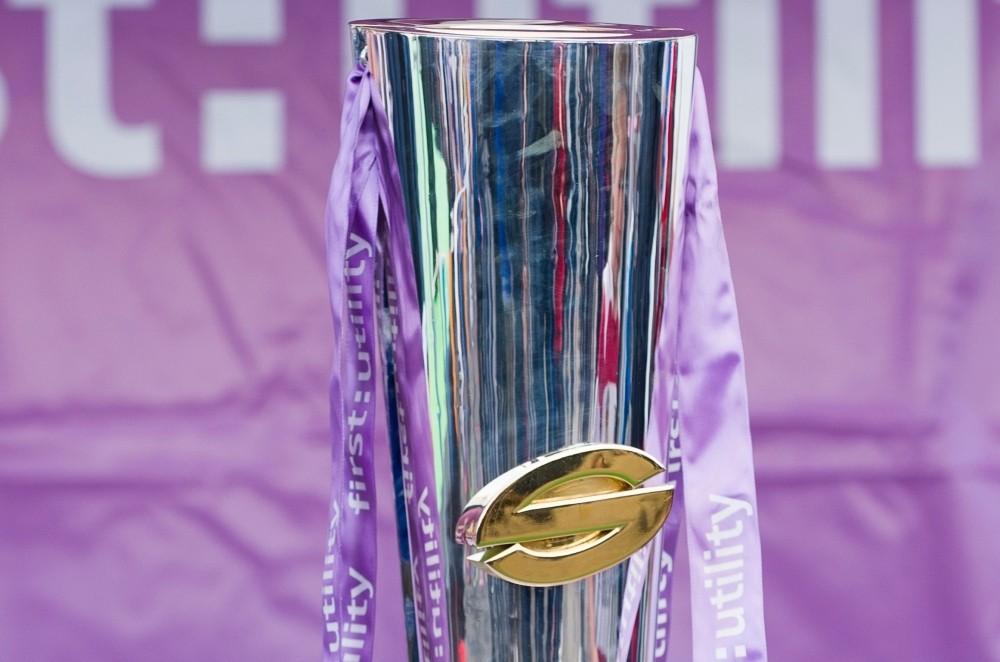 Thair has spoken on the 20th anniversary of the first Super League game to be played in Wales, an on the road affair which saw St Helens beat Sheffield Eagles 43-32 in front of 6,708 fans at Cardiff Arms Park. The day also saw a Division Two game between the old South Wales RLFC and Carlisle Border Raiders with the Welsh winning 37-18.

Thair said: “From signing and trialling young players, providing facilities, playing junior games or delivering outreach work, the majority of Super League clubs have recently assisted rugby league’s development in Wales. Something we both appreciate and are thankful for as the National Governing Body.

“Super League clubs are fantastic brands, with amazing resources, profile and super hero players. The huge gravitas they hold when working with any member of the Wales Rugby League fraternity, either at their home or in the principality, means it is of huge benefit to the sports development in Wales.

“Super League has a great connection to Wales, every member club will have a heritage link and most importantly Wales continues to be a great pool for acquiring talented players.

“This partnership work is equally as important to Super League as it helps to grow and utilise the outstanding player talent pool in Wales, gain more viewers, attendees and increase the commercial outreach of the clubs and league.

“Perhaps more importantly the support of Super League is helping to develop a strong rugby league playing nation that can compete on the international stage. Wales being crowned European Champions last year and overcoming such opposition as France who have a Super League club, League 1 club and domestic semi professional league is evidence of this.

“The Rugby League International Federation wish to widen the number of competitive nations capable of reaching the World Cup Final to eight. Of the northern hemisphere nations, Wales are seemingly best placed, along with France and England, to achieve this.

“However if we don’t work together, the Southern Hemisphere would take a march on us again. Improving the appeal, standing and profile of international Rugby League will have huge benefits to Super League.

“Seeing Wales play competitive games in front of packed houses on primetime television is something that would benefit everyone. International sport has huge appeal in the media and helps take the sport to new audiences in a way the club game struggles to do so. To really shine as a sport both club and country need each other to be successful.

“Building upon this growing partnership with Super League clubs and possibly formalising this link through Super League Ltd would be a crucial aspect of the jigsaw to creating a vibrant, sustainable and competitive Wales. This is in everyone’s interest and is something WRL will seek to do before the 2017 Rugby League World Cup.”

Wales have two vital 2017 Rugby League World Cup qualifying games later this year. A huge home game against Serbia in Llanelli, 15th October 2016 and then two weeks later play away to Italy in Monza, 29th October 2016. Winning both of these games will see Wales top their qualifying group and qualify for the World Cup the following year. Should Wales finish second in their group they still have an opportunity to qualify by playing in a winner takes all qualifying game at Leigh Sports Village, Leigh on November 4th 2016. If Wales finish group runners up the opposition for this second chance qualifying game will be against the nation which finishes second the tightly contested group B between Ireland, Spain and Russia.