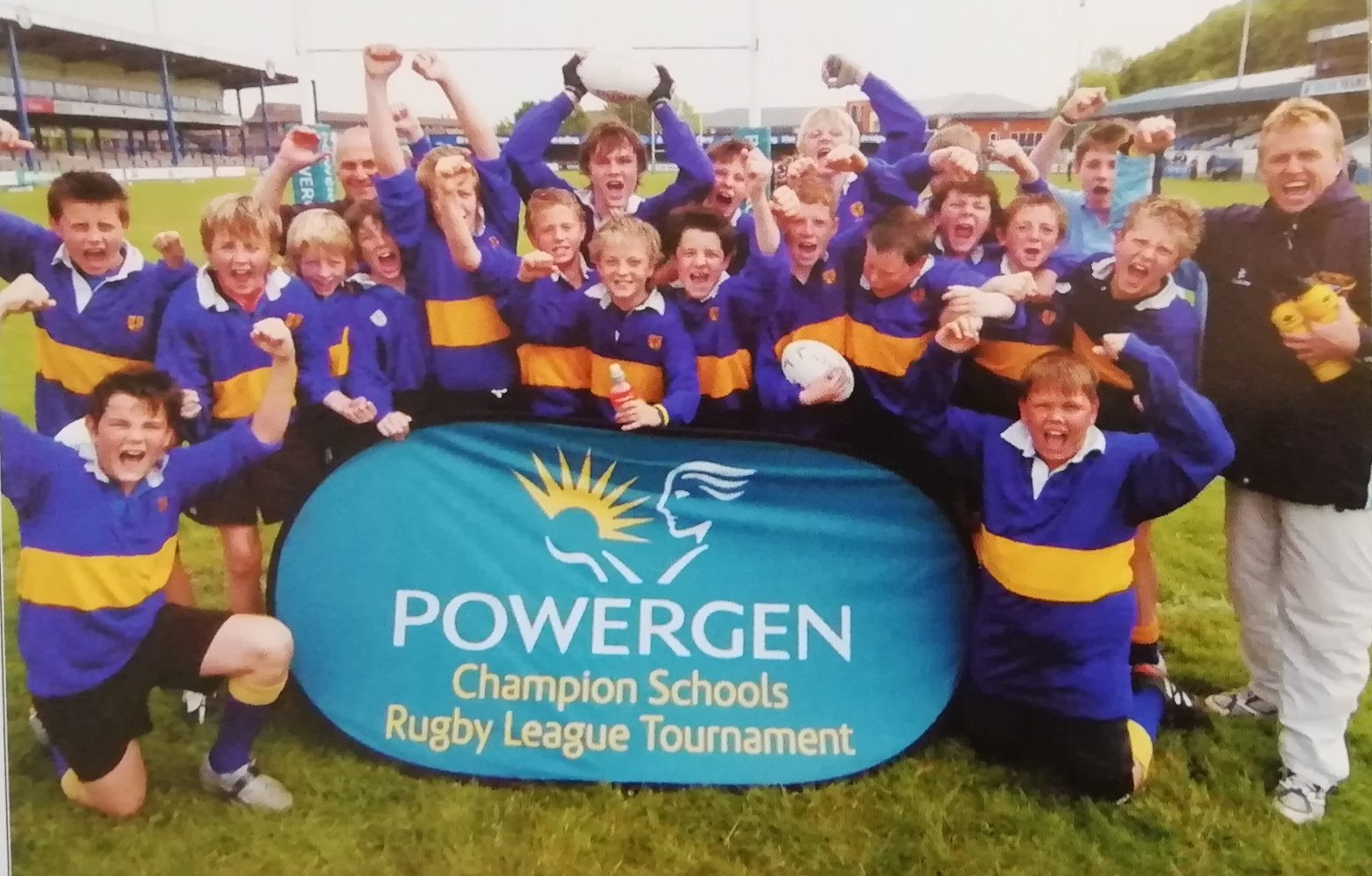 Brynteg added another chapter to their rich rugby history with a remarkable win in the Powergen Champion Schools Tournament.

Having produced rugby union talents such as Gavin Henson, their first foray into rugby league resulted in a sensational victory at Cardiff’s Millennium Stadium.

Coached by Welsh rugby league legend Kevin Ellis, Brynteg showed a flair and passion typical of Welsh teams. They built up a 22-0 lead inside the first quarter to leave a shell-shocked Castleford outfit wondering what had happened.

William Thomas scooted over from close range, Jay Robbins dived on the end of Oliver Olds’ grubber, Ben Evans touched down for his try and Thomas added a scorching 80 metre try to seal the win before half time.

Adam Hargreaves got Castleford on the scoreboard, but Olds’ try just before the break kept Brynteg’s lead healthy.

Powerful centre Rhys Evans (pictured below) raced over for two tries after the restart before Daniel James’ spectacular dash down the touchline wrapped up a fantastic afternoon for the Welsh outfit. 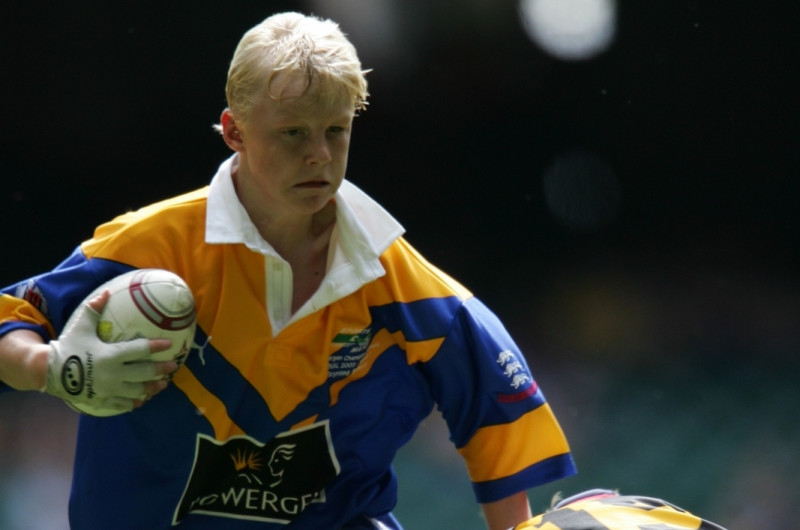