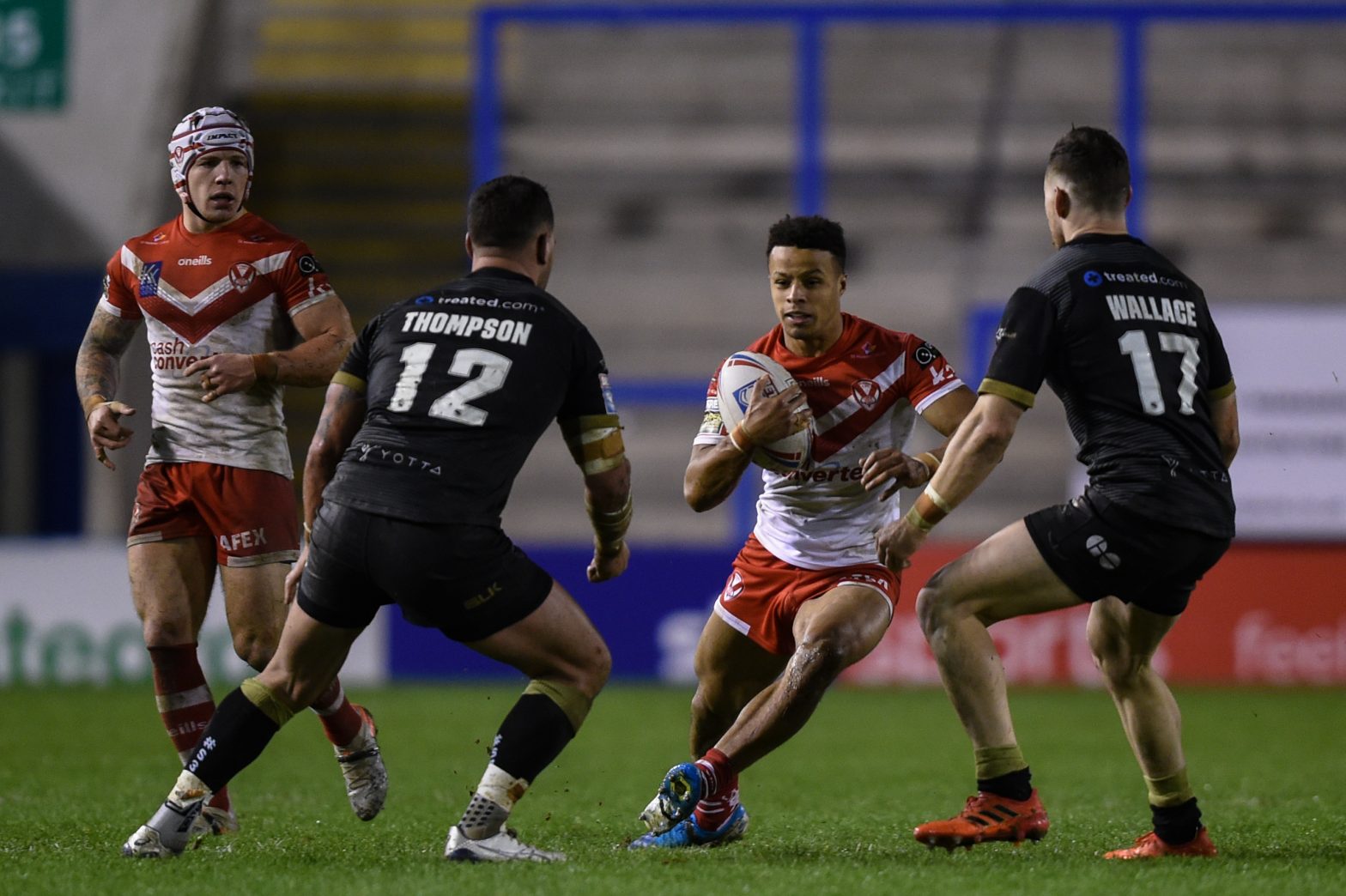 We take a look at how senior Wales internationals got on in the latest round of rugby league fixtures.

In Super League, Rhys Williams and Gil Dudson both featured for Salford Red Devils in their 22-12 loss to Wakefield Trinity, who named former Wales captain Craig Kopczak in their side.

Regan Grace and Morgan Knowles both starred for St Helens in their 32-0 victory over Toronto Wolfpack.

In the Championship, meanwhile, Rhys Evans was in the centres for Bradford Bulls on his return to the club, with John Kear’s men winning 26-12 at Oldham.

Curtis Davies and Dan Fleming were both interchanges for Halifax in their 28-4 success over York City Knights.

Matty Fozard started at loose forward for London Broncos in their 34-10 defeat at home to Featherstone Rovers.

Ben Evans came off the bench for Toulouse Olympique in their 40-4 win at Whitehaven.

In League 1, Elliott Jenkins and Rob Massam both had run-outs for North Wales Crusaders in their 40-16 victory at London Skolars.