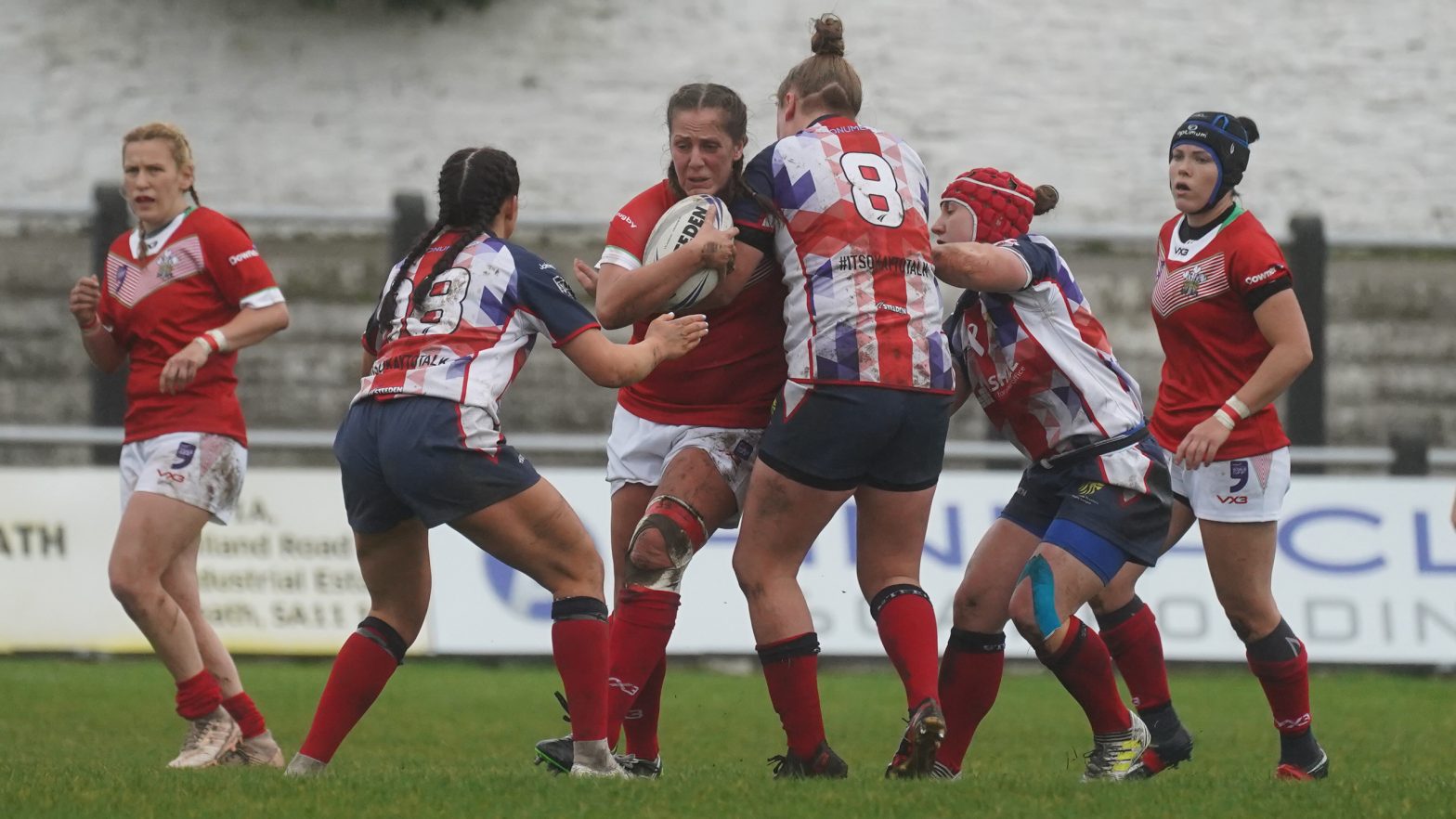 Wrexham-born Vicky Lea, who was in the first ever Wales Women’s rugby league squad year, has been selected for the United Kingdom Armed Forces training squad for the 2021 Armed Forces Rugby League World Cup.

The 29-year old starred as prop in both of Wales’ matches in 2019, the second being the historic win over England Lions in Leigh, and now she has another chance to make history by competing in the first ever Women’s Armed Forces Rugby League World Cup.

Lea, who plays for the British Army in rugby league and Reading in rugby union, could even star in two World Cups next year, with Wales applying to enter the first ever Women’s Emerging Nations World Cup. 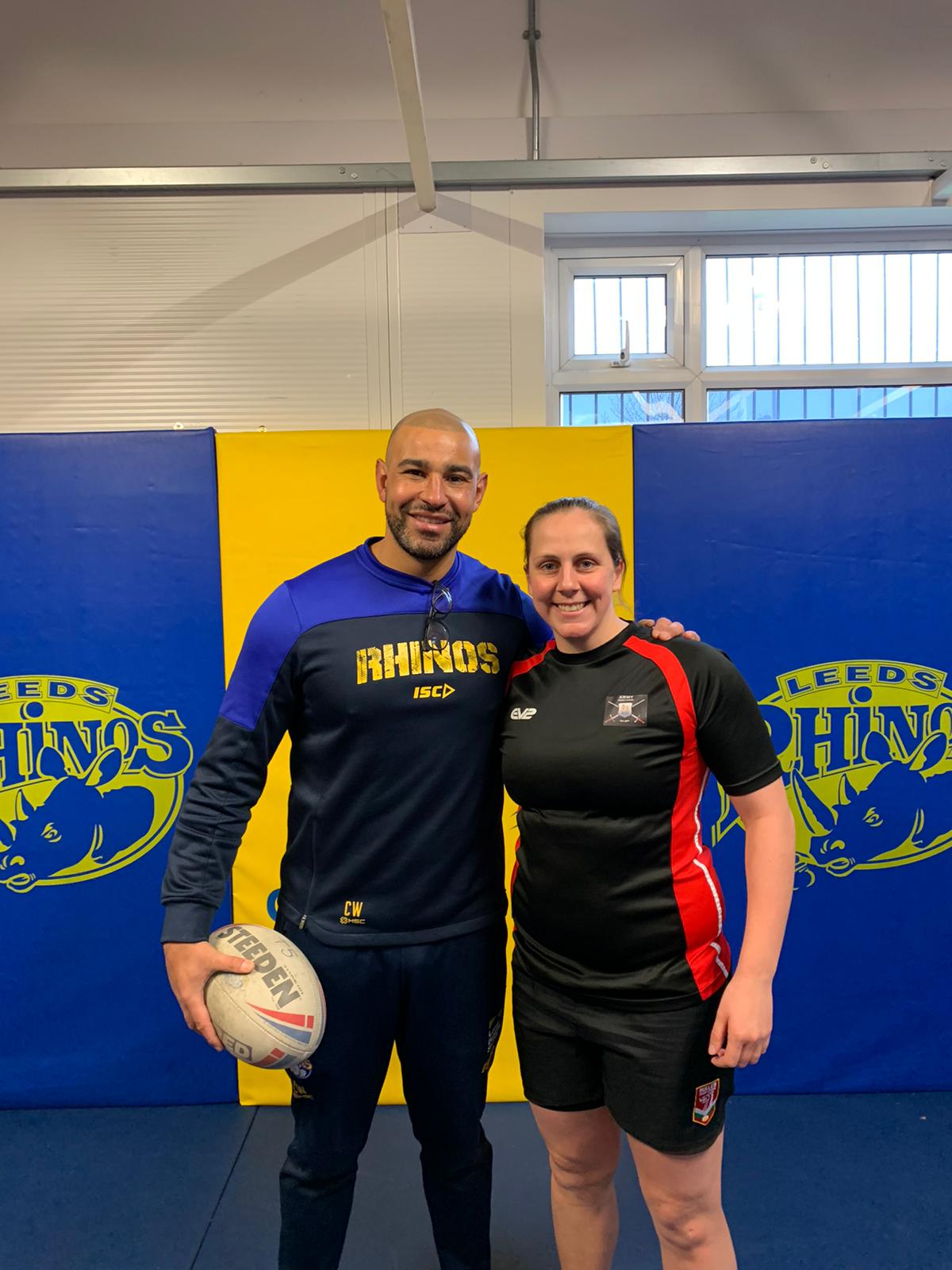 Lea, who has just come out of a training camp at Leeds Rhinos where former Great Britain star Chev Walker put the squad through their paces, said: “I’m just buzzing right now, I’m so pleased to be selected. In 2016, after sustaining a extremely bad knee injury, I was told I might not play rugby ever again. I never thought in a million years that I would form part of the first ever Women’s Wales Rugby league team and also the UK Armed Forces side.

“My rugby career has just rocketed since taking up league last May. I’m just so proud to be on this journey with my awesome team mates and it’s exciting that I could now compete in two versions of the Rugby League World Cup in 2021.”

Wales Women’s head coach Craig Taylor said: “It’s fantastic news for Vicky and for Wales Rugby League that she has been selected for the Armed Forces World Cup.

“Vicky was a vital member of our squad last year. Her rugby league experience was massive for us both on and off the field and she played a pivotal role in both of our games in the autumn. She is a real team player who is always there to offer support for her peers, and leads by example from the front.

“I’m sure that she will do the same again for both Wales RL and the UK Armed Forces in the build up to the World Cups and beyond. Great work Vicky – be proud of your achievements and we are all right behind you.” 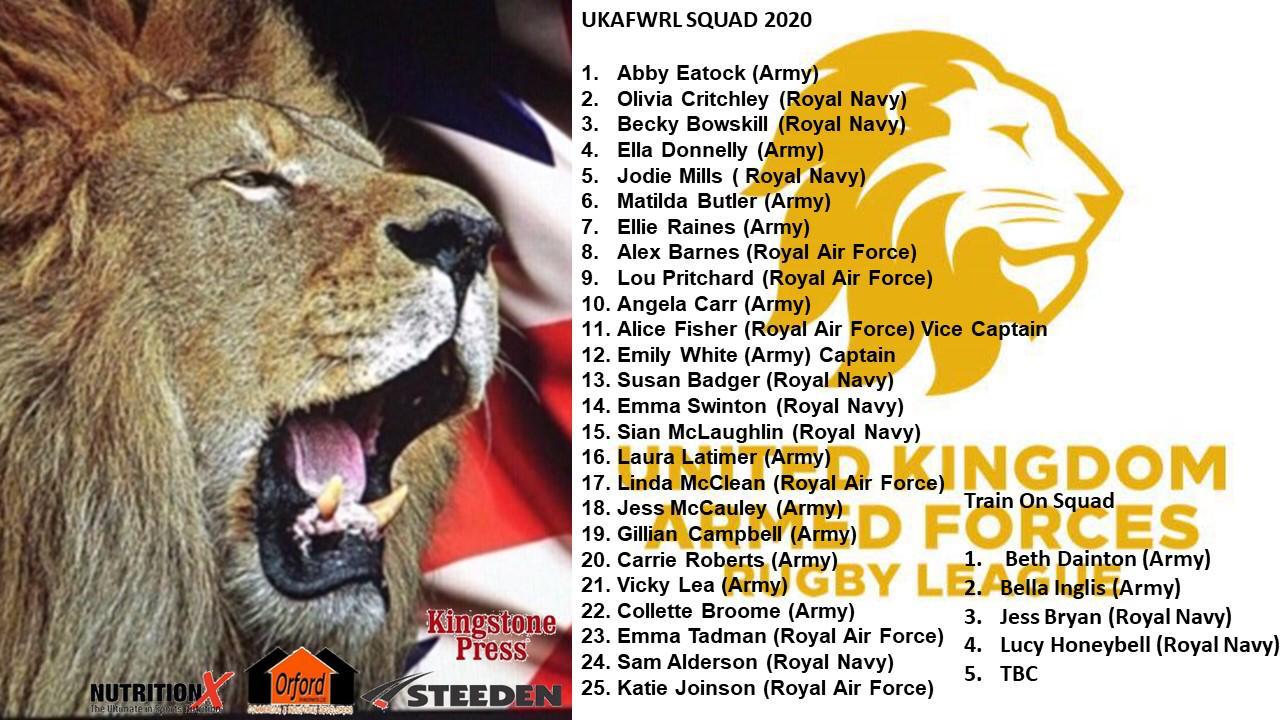