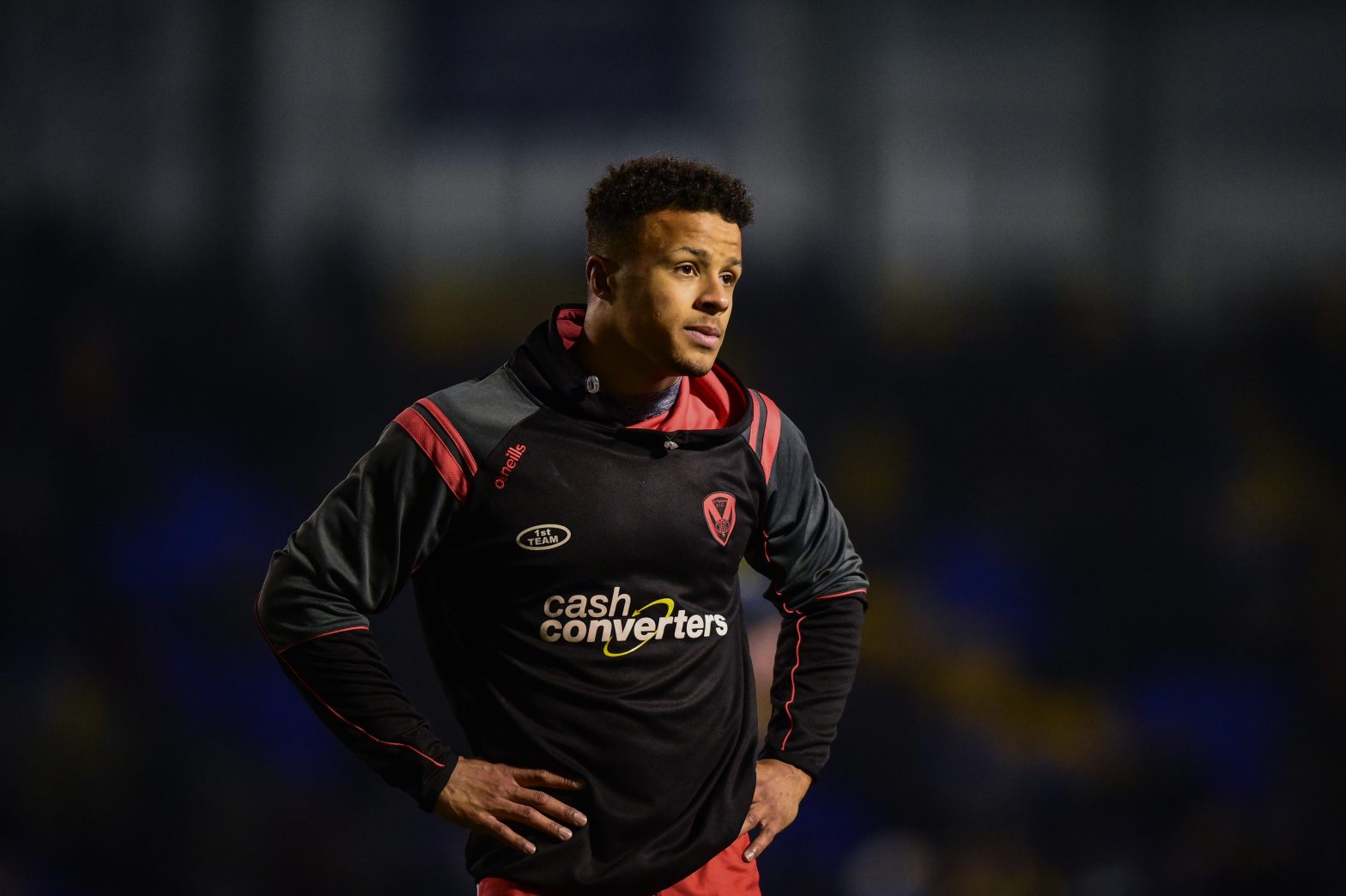 In our latest Around the Leagues report, we take a look at how senior Wales internationals got on with their club sides.

Regan Grace started for St Helens in their 19-0 defeat at Warrington Wolves in Super League.

Rhys Williams, scoring an impressive length of the field try, and Gil Dudson both featured for Salford Red Devils in their 24-16 win over Toronto Wolfpack.

In the Championship, meanwhile, Matty Fozard was on the scoresheet for London Broncos in their 36-20 victory over Whitehaven.

Ben Evans and Lloyd White were both interchanges for Toulouse Olympique in their 58-6 success over Oldham, with the latter grabbing a try.

In the Challenge Cup, Rob Massam and Elliott Jenkins were both in North Wales Crusaders’ side for their 64-6 win at Rochdale Mayfield. Massam grabbed a brace of tries, while Jenkins crossed for one in the first-half and set up a couple of others.

Dai Evans and Morgan Evans featured for West Wales Raiders in their 30-8 defeat at home to amateur club Underbank Rangers, who have since drawn John Kear’s Bradford Bulls in the fourth round of the cup competition.

A number of games across all competitions were postponed because of Storm Ciara, meaning there was a smaller fixture list than normal.