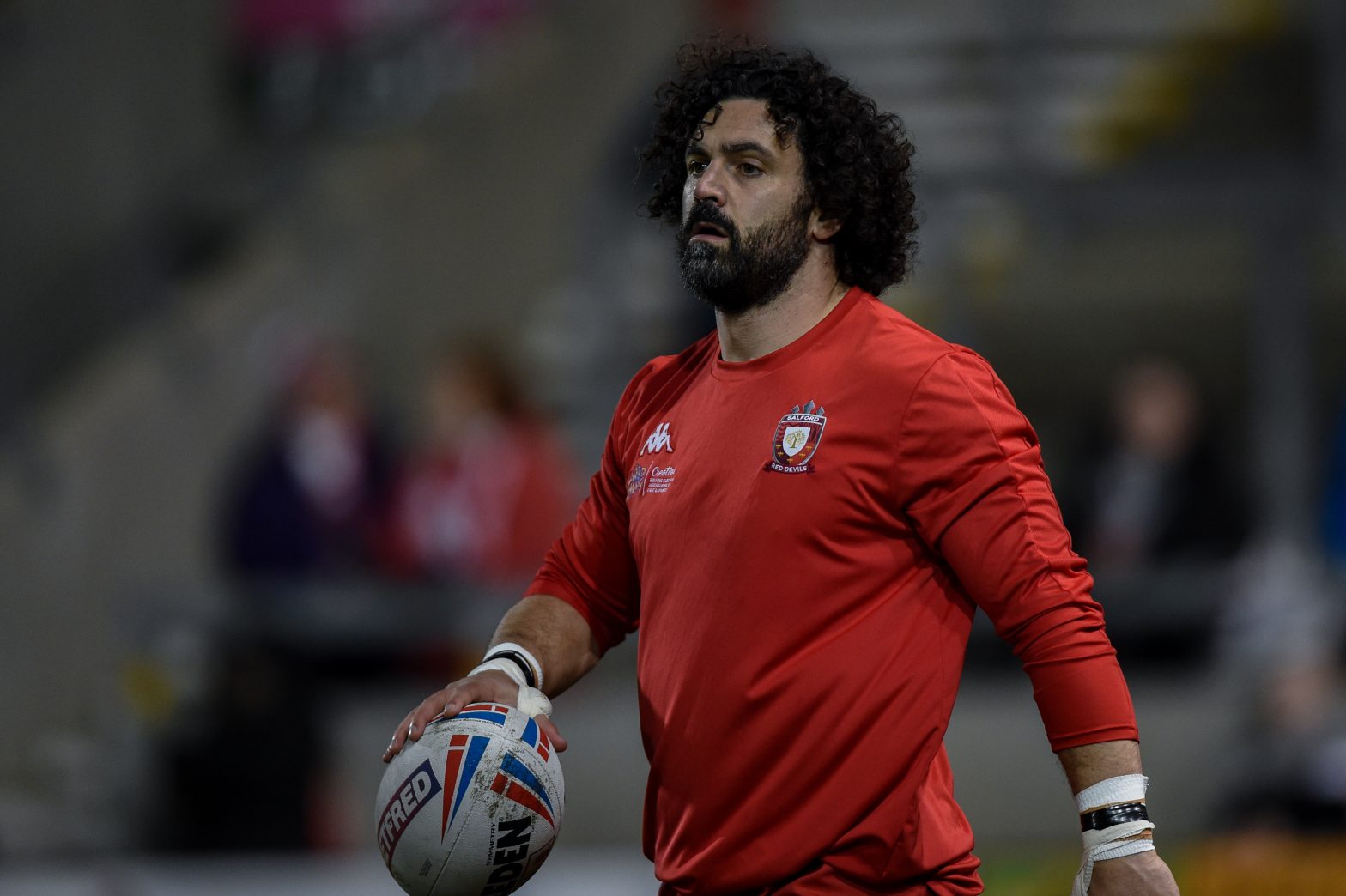 We take a look at how senior Wales internationals are getting on with their club sides in our latest Around the Leagues report.

In Super League, former captain Craig Kopczak, who has now retired from international rugby league, started for Wakefield Trinity in their 18-8 victory over Warrington Wolves.

Regan Grace and Morgan Knowles both featured for St Helens in their 32-18 win at Hull FC.

Rhys Williams was in Salford Red Devils’ line-up for their 12-10 defeat at home to Huddersfield Giants.

Ben Evans was an interchange for Toulouse Olympique in their 26-14 victory at Sheffield Eagles.

Mike Butt, Ben Morris, Gavin Bennion and Rhodri Lloyd all had run-outs for Swinton Lions in their 20-10 loss at Batley Bulldogs.

In the Challenge Cup, Dalton Grant started in the forwards for London Skolars as they were beaten 38-18 at Barrow Raiders.

Sam Hopkins featured for Rochdale Hornets in their 54-10 win over York Acorn.