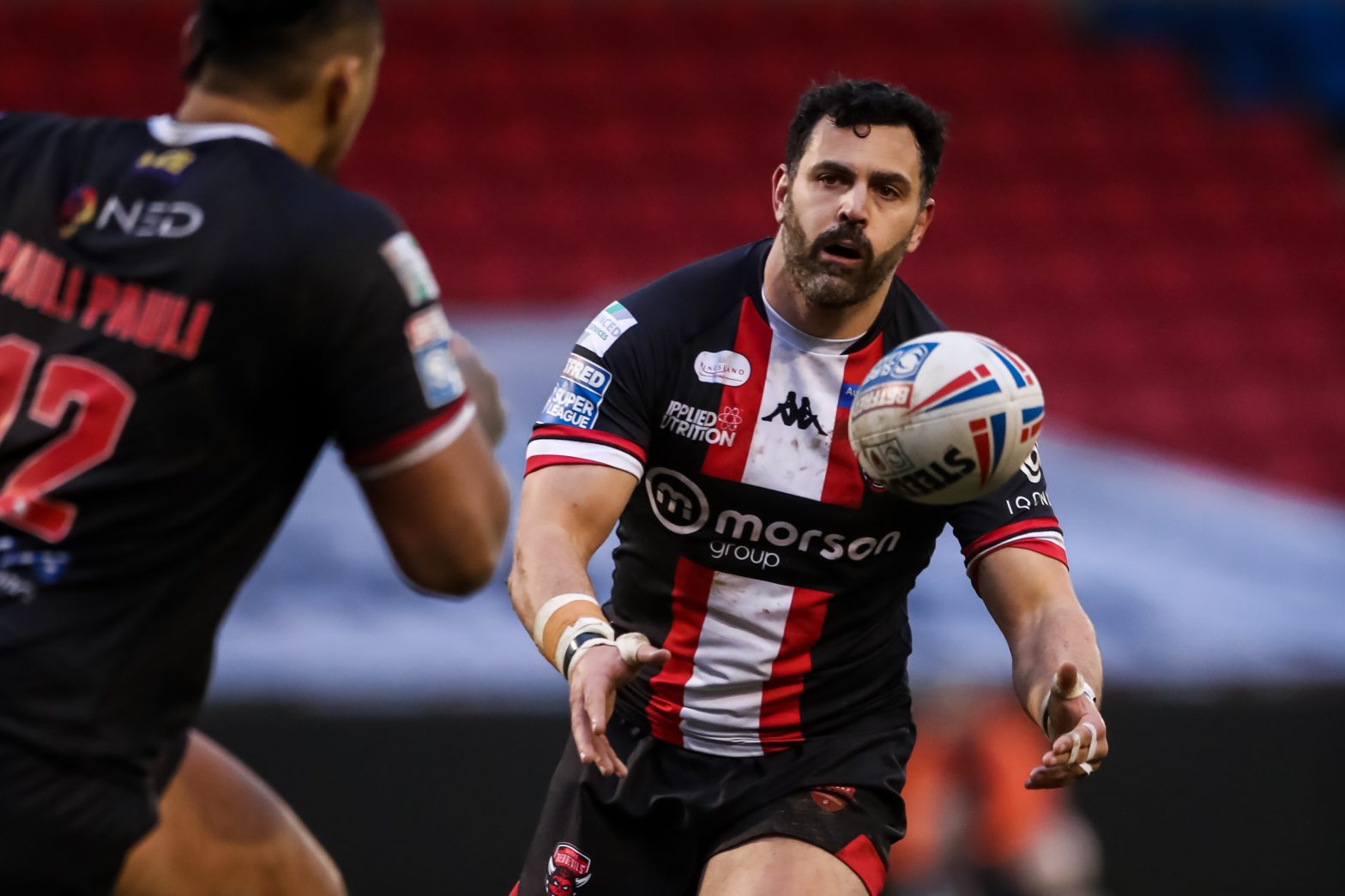 In our latest Around the Leagues report, we take a look at how Wales men’s team internationals are getting on with their club sides during pre-season.

Rhys Evans, Dan Fleming and Ant Walker all featured for John Kear’s Bradford Bulls in their 22-18 victory over Keighley Cougars, with Walker getting on the scoresheet.

Former Wales captain Craig Kopczak, who has now retired from international rugby league, starred for Featherstone Rovers in their 36-16 success over Batley Bulldogs.

Twins Curtis and Connor Davies were both interchanges for Halifax Panthers in their 30-18 win at Oldham.

Rhys Williams came off the bench for Salford Red Devils in their 20-6 victory over Wigan Warriors.

Ben Evans was an interchange for Toulouse Olympique in their 40-28 defeat at Catalans Dragons.

Over in Australia, Josh Ralph scored a hat-trick for Hills Bulls in their 62-16 success over Windsor Wolves in the Ron Massey Cup.

Tyson Frizell, who has since gone on to represent his home country Australia, was in Newcastle Knights’ side for their 32-16 win over Canterbury Bulldogs in the NRL.