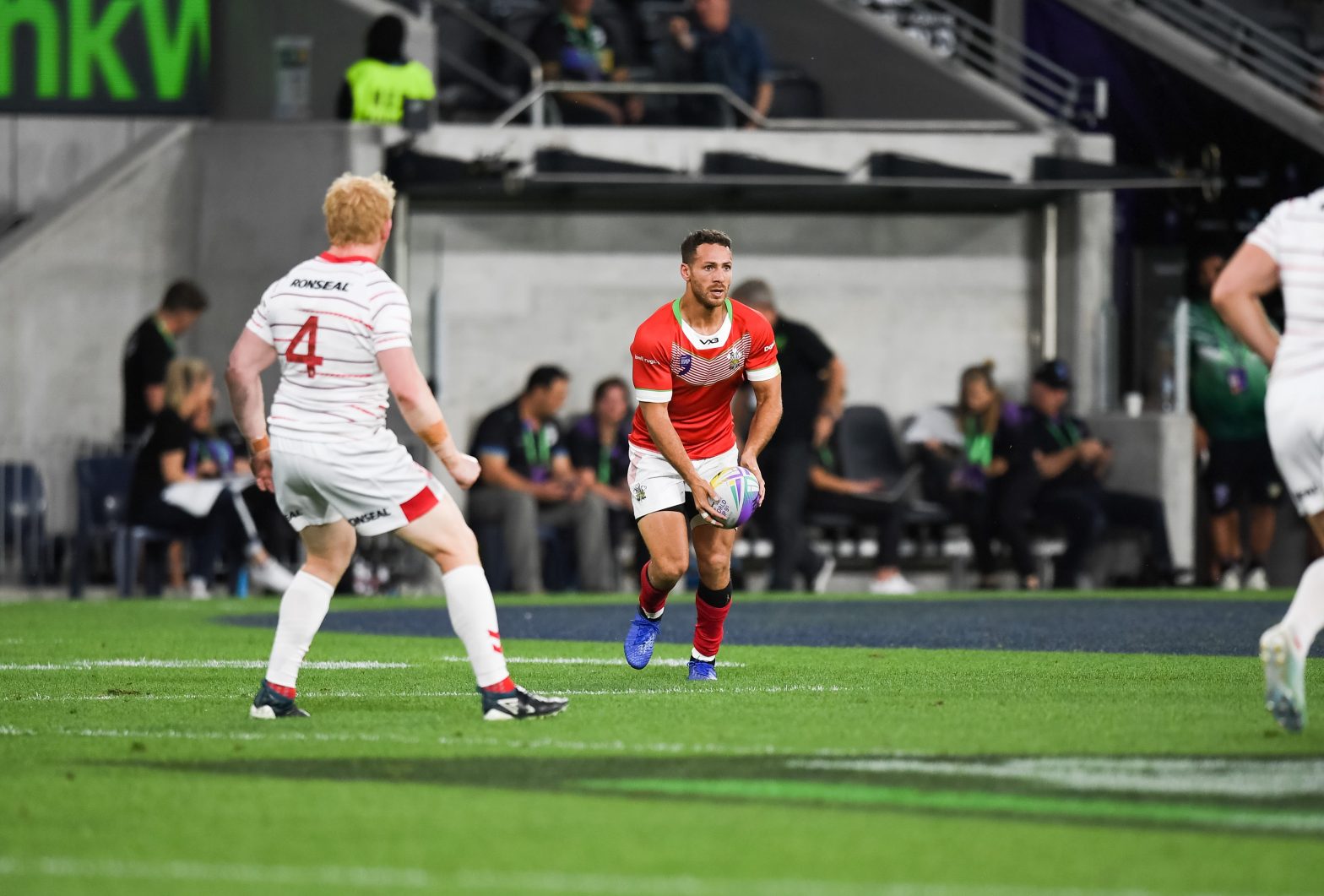 Wales Rugby League’s men’s team have opted not to play a summer international ahead of Rugby League World Cup 2021 this autumn.

It was recently announced that both Wales’ women’s and wheelchair teams will face England in June. The women’s team will take on England live on Sky Sports at the Halliwell Jones Stadium in Warrington, while the wheelchair team will go head-to-head with Tom Coyd’s side live on the BBC’s digital platforms at the English Institute of Sport in Sheffield.

After careful consideration, the coaching staff of Wales’ men’s team have decided not to take part in an international match this summer, with discussions taking place about a fixture this autumn instead as the World Cup nears.

Wales will be based in Preston during the World Cup and get their tournament underway against Cook Islands at Leigh Sports Village on Wednesday, October 27.

Men’s team head coach John Kear said: “We feel the best option from a performance perspective is not to take part in an international match this summer.

“For some of our squad playing in the Championship and League 1, this is the first time they’ve played for the best part of 12 months and they’ll already have a congested fixture calendar with their clubs.

“We don’t want to put them in a position where they’re possibly having to play for their club and country in such a short space of time.

“Some of our players are also based oversees and there’s still so much uncertainty about travel restrictions because of the COVID-19 pandemic.

“We’re looking at an international shortly before the World Cup starts and planning some opportunities where we can get together during the season. We’re regularly in contact with all our squad anyhow.

“We feel this is a far better option because we’ll be able to take a better look at all our squad, no matter where they’re currently playing in the world, and how we’re shaping up ahead of the tournament.

“The World Cup is another fantastic opportunity for us to build on the progress we’ve made in recent years.”

WRL CEO Gareth Kear added: “Our primary concern was player welfare and not putting players in a situation of making a club versus country decision.

“It’s a unique situation with a shortened season and one that has increased pressure for clubs to be successful. We recognise it’s going to be tough for players, coaches and clubs.”