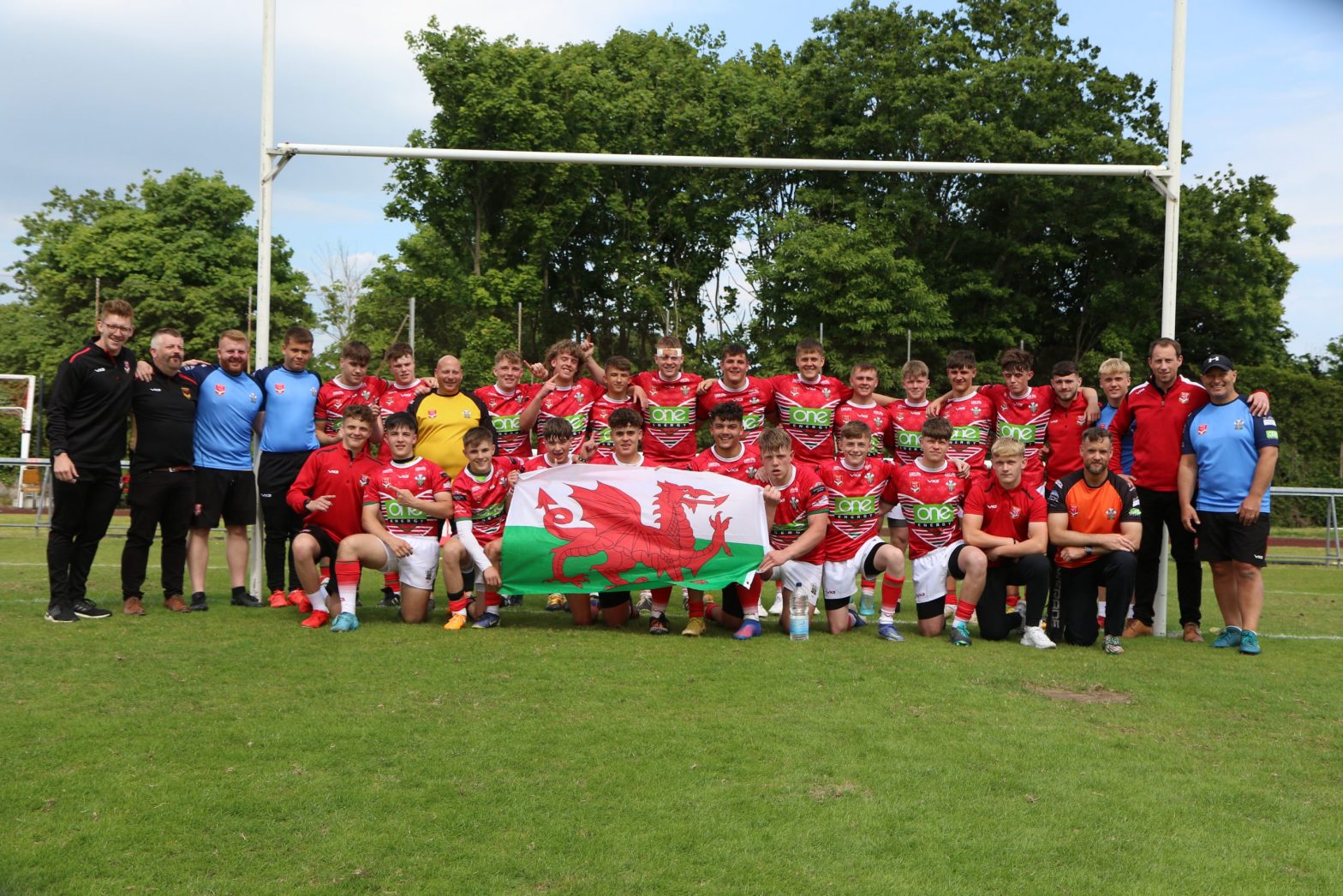 It’ll be a super Saturday of rugby league on July 23 as a triple header takes place at Stadiwm CSM.

The action will get underway at 11am as Flintshire Falcons take on Conwy Celts in the 2022 Clecs Media North Wales Grand Final.

Conwy qualified for the showpiece event last Saturday following their 32-18 win over Marchogion Môn Knights. They have already beaten their fellow finalists earlier this season, winning 34-16, in a match that was also held in Colwyn Bay.

The winners of this match will take on the South Wales Grand Final winners later this summer.

There’ll then be some international rugby league on show as Wales U16s host Cumbria at 2pm.

Wales will be on a high after already beating England Lions in Llanelli earlier this season. The Cumbria match will be a big test ahead of the return game against England in September.

North Wales Crusaders will then round off the day as they come head-to-head with Hunslet in Betfred League 1 at 5.30pm, with a presentation for the winner of the Grand Final taking place at half-time.

If the action wasn’t enough, you can gain entry to all three matches for just £12 for adults, £10 for concessions and free for U16s, while hospitality is £45 per person.

Anyone who purchases tickets online will automatically be entered into a competition to win a signed Crusaders jersey.