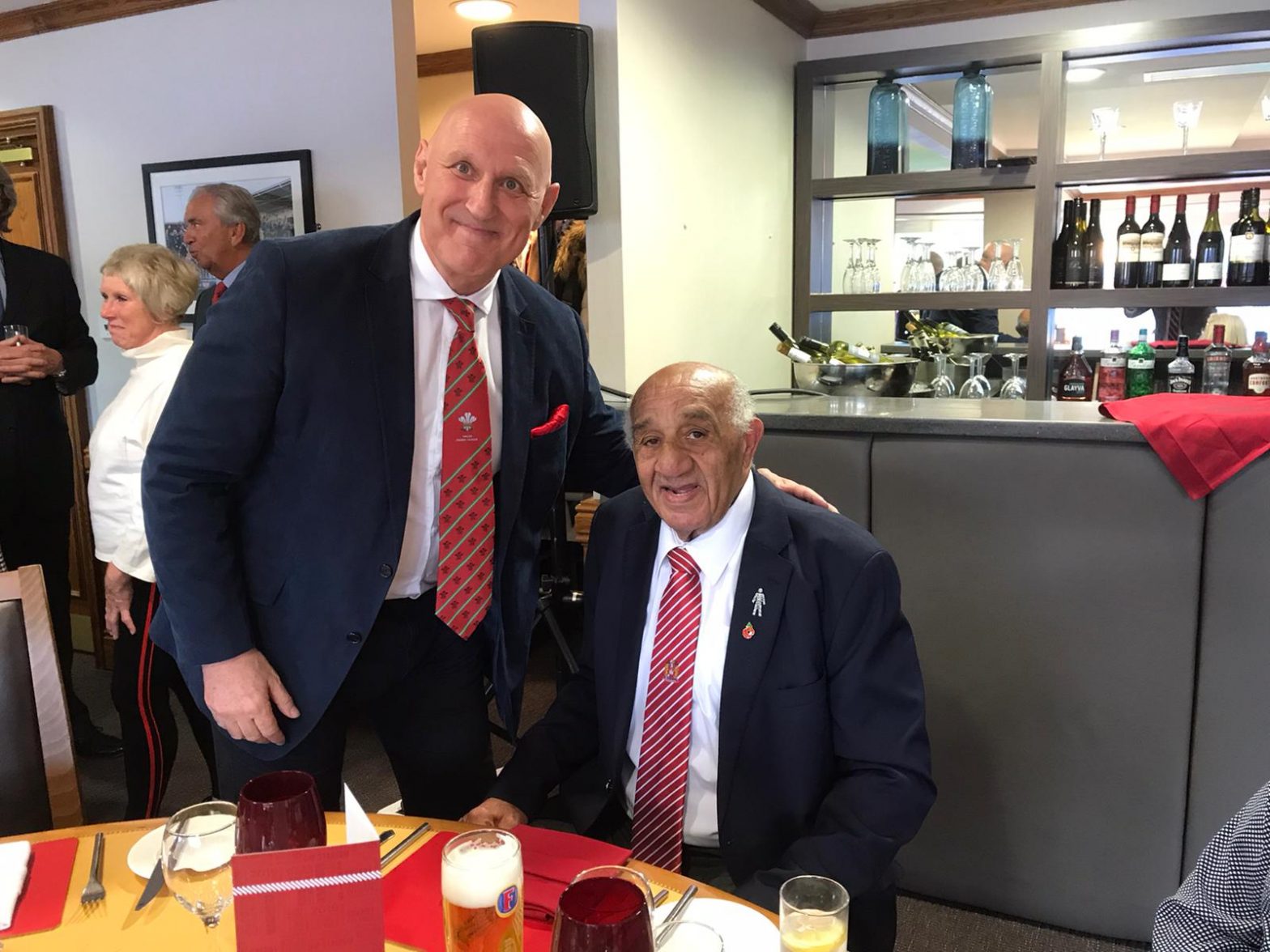 Wales Rugby League CEO Gareth Kear has become part of a new working group set up by Cardiff Council to find a way to honour and promote the history of the City’s great rugby league players.

Kear, himself Cardiff born and bred, has been passionately vocal for some time about the need to honour our black rugby league legends with a permanent memorial.

Several of the sport’s greatest ever players hailed from Cardiff, many of them black sportsmen who had to leave South Wales to further their careers. They went on to break down barriers and became heroes and role models to hundreds of thousands of fans.

Following on from the huge interest created by the BBC TV documentary “The Rugby Codebreakers”, a number of groups have come forward seeking to build on the momentum provided by the inspirational stories of players such as Billy Boston, Jim Sullivan, Roy Francis, Colin Dixon, Johnny Freeman and Clive Sullivan.

Boston, one of the many sporting idols from Tiger Bay, signed for Wigan in 1953 and ended up scoring 571 tries in 564 rugby league matches, the second highest all-time try scorer in the history of rugby league after Brian Bevan. This included 24 tries in 31 tests for Great Britain,

In 2016, he was honoured with a statue in his adopted town and during the “Black Lives Matter” campaign, it became a rallying point for anti-racism campaigners to show their support.

Boston is also commemorated on a rugby league statue at Wembley Stadium, along with another Tiger Bay great, Gus Risman. The main road into Hull is named after another Cardiff legend, Clive Sullivan.

Now there is a potential for one or more of these players to be honoured with a statue or other such monuments in the city of their birth, and Gareth Kear is delighted.

He said: “The Welsh connection with rugby league is incredible and the many great players from Cardiff who have captured the hearts and minds of fans of the sport all across the world is something we feel hasn’t been given the credit it deserves.

“We’d love to see the stories behind these global greats, potentially alongside those of men and women from other sports, brought more into the public domain to demonstrate how sport really can help to break down barriers in society.”

Cardiff Council leader, Huw Thomas, who is heading the working group, said: “As a council, we are often approached to see how the outstanding contributions made by so many of our great sportsmen and women might be celebrated.

“But what became obvious from the ‘Codebreakers’ programme was how the story of rugby league has largely gone unnoticed here, and what’s really fascinating is the social and racial background behind why so many players went north.

“As we all take stock to consider the Black Lives Matter campaign and examine how Wales’ black history is reflected in our public spaces, the story of the ‘Codebreakers’ is clearly one that resonates today. Many of these incredible men were black, and many felt they had to leave Cardiff to get an opportunity in life. They went on to become huge stars and fantastic role models, yet there is no statue or plaque in their hometown to celebrate that.

“We want to put that right, and we want to find a way to tell their stories to residents and visitors. Cardiff has always been a multi-cultural city, and that diversity needs to be celebrated. When you look at the achievements of these men it’s a crying shame that their lives aren’t celebrated openly in the city.”

Cllr Thomas has invited community leaders from the Cardiff Bay area, Wales Rugby League representatives and a number of other experts to try to find the best way to use the incredible stories of the ‘Codebreakers’ to inspire future generations and to help to break down barriers.

The group will reconvene later this year to consider its initial findings.