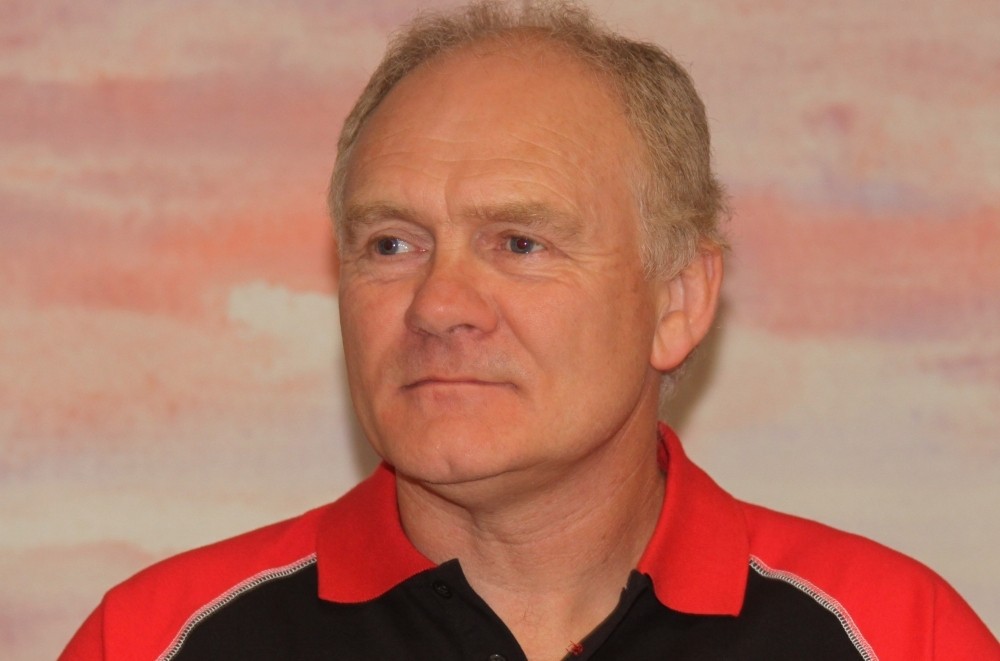 North Wales Crusaders Coach Clive Griffiths is to take up the role of rugby director at the Championship team, with a view to helping guide the future development of the club both on and off the field.

The former Wales coach took the club to a league and cup double in 2013, winning the first silverware since it’s formation and elevating the Wrexham-based outfit to the second tier of Rugby League in the UK.

Throughout his time at the club, Griffiths has balanced his role with that of director of rugby at Doncaster Knights, where he has also guided them to the League One title this year and promotion into the rugby union Championship, one step down from Aviva Premiership.

After balancing both posts for 18 months, Griffiths will now take on the new position at Crusaders, with a new head coach to be announced on Monday morning.

Speaking about the move, Chief Executive Jamie Thomas said: “We are immensely grateful for the fantastic achievements Clive has made at Crusaders.

“Pulling a squad together from nothing as we rallied to rescue rugby league in North Wales from the ashes, achieving a creditable first year finish and then achieving two fantastic trophies in just our second year; Roy of the Rovers stuff.

“We’re delighted to retain Clive’s experience within the club, but the demands of being head coach of two teams, at the level he has got them to, is an incredible amount of work, pressure and a huge responsibility.

“There has never been once where Clive has let either role impact on the other, but the demands are growing and it’s only fair to all parties to look at the roles and workload.”

Speaking about the move, Griffiths said: “This is a natural progression. Doncaster Knights have been brilliant in allowing me to continue my association with the Crusaders and likewise the Crusaders when I accepted the full time role at Donny.

“It’s been a truly amazing 8 months with a championship win in two codes plus the Northern Rail success.

“I’ve gone through 100 emotions and I feel very privileged to have experienced what I have and work with so many amazing players, coaches and club officials.

“The volume of work has increased as my RU club prepare for a massive season in the Championship. I just do not want to dilute anything at either club and let anyone down – that is my main concern and only worry.

“I will still be around to offer any advice if it is sought and lets hope Sunday at The Rock will give us all something to be proud of. In the lads we trust.”

Griffiths will take charge of the first team for their home game against Whitehaven on Sunday, before the club make an announcement over his successor on Monday morning.

Thomas added: “Our plan is in place and we know where we’re going but today isn’t for that – we need to all lean in and focus on Sunday and get into the future after then.

“There’ll be no more fitting tribute to Clive’s tenure than three points on Sunday.”