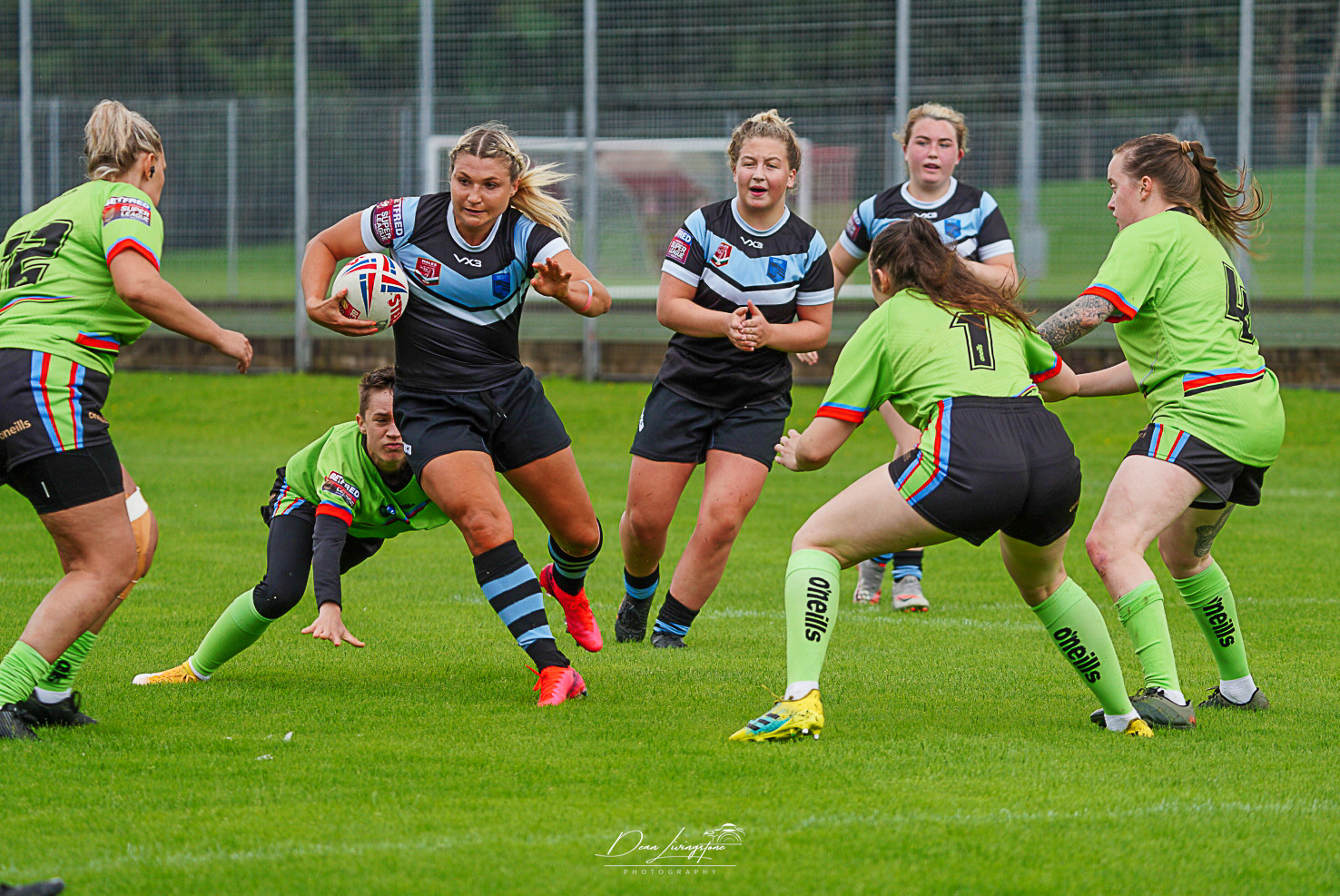 The Welsh side have stormed through the group stages winning all three matches, scoring 54 tries in the process. A fourth match, away at Cornish Rebels, was cancelled due to Covid-19 and unable to be replayed, so Cardiff were awarded the points on that occasion, giving them a 100 per cent record so far.

After beating Golden Ferns 106-0 last week, the Demons know they’ll have a tougher test this week over a London Broncos side who will most probably contain two Welsh internationals in Emily Hughes and Kathryn Salter, both of whom were on form in London’s 42-30 win over Bedford Tigers last Sunday. London finished second to the British Army in their three-team group table on points difference.

The Demons side for this Saturday contains no club debutants for the first time, 12 Wales internationals, and just four changes from last week with Joeann Mcguire, Amberley Ruck, Kim Boaler and Chelcey Greasley all returning.

Cardiff Demons’ head coach Ian Newbury said: “We have been building well through the season and are looking forward to testing ourselves now in the play offs. We obviously know some of the players from the Broncos and know how tough of a test it will be.

“The semi finals are going to be a great occasion for Welsh Rugby League and women’s rugby league as a whole. What the two governing bodies, the Rugby Football League and Wales Rugby League have put together is great. With the WRL running the Demons, it’s a brilliant development opportunity for women and girls – not just for players but also coaches and match officials too.

“The vision of WRL CEO Gareth Kear is to continue growing the women’s game and for it to become semi-professional. All of the Demons players and staff are excited to have an opportunity to make history if we get to the final.”

Kick-off on Saturday is 3pm and the match can be seen live on https://rugby-league.com/ourleague. Free registration is needed to view. 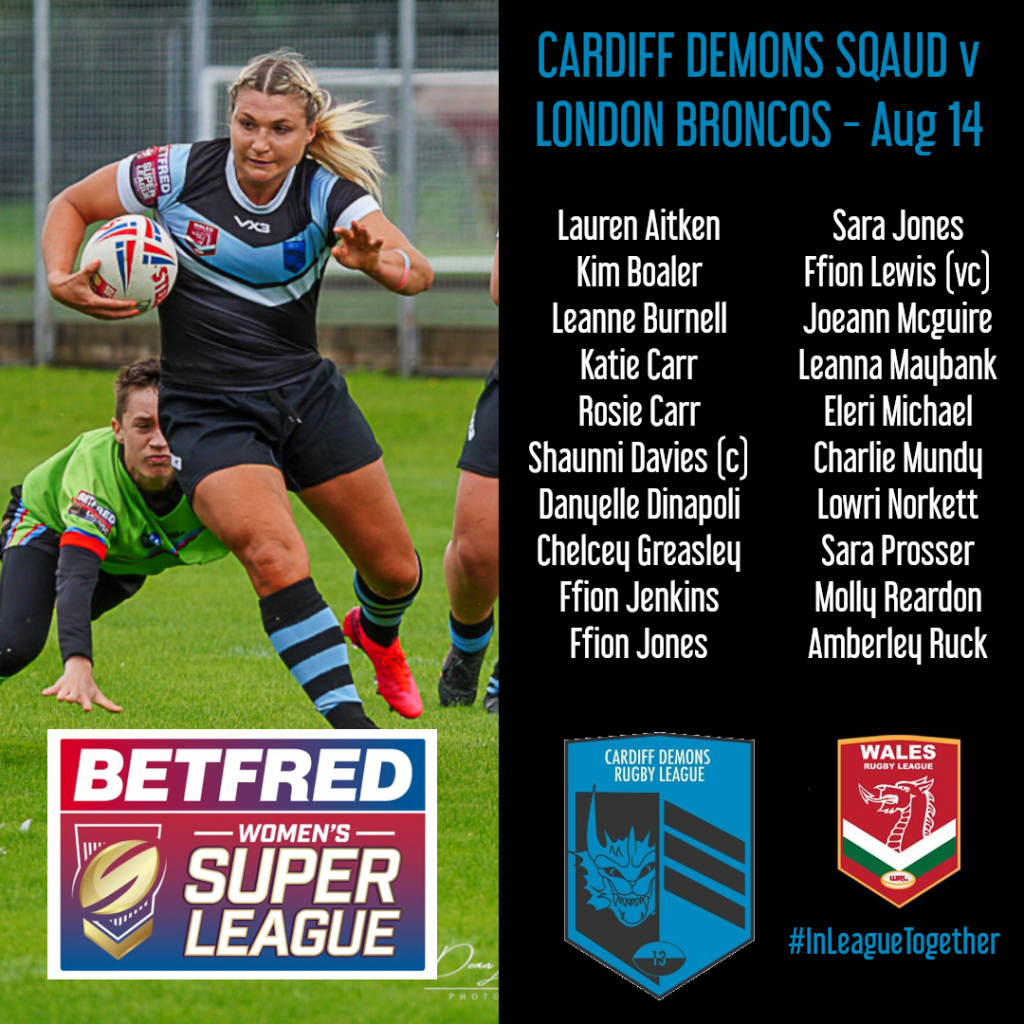