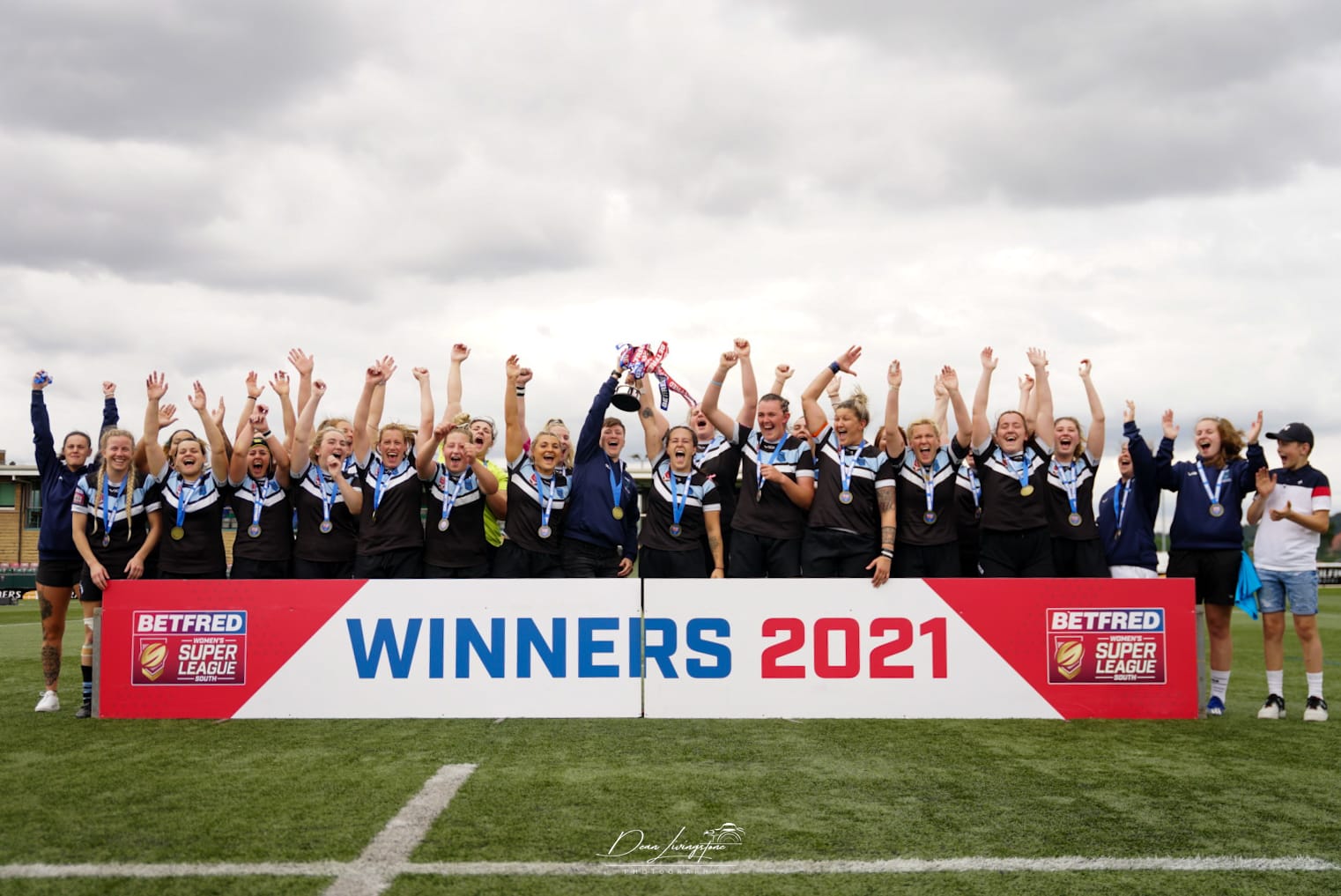 Cardiff Demons are the holders of the trophy after beating The Army 30-26 last year, thanks to a last minute try from Wales dual code international Ffion Lewis.

The competition returns on Sunday 15 May when the Cornish Rebels take on Bristol’s Golden Ferns and London Broncos face the British Army.

Seven sides will play seven rounds of fixtures, with the play-off semi-finals and Grand Final scheduled for the weekend of Sunday 14 and Sunday 28 August respectively. Joining the Rebels, the Golden Ferns, the Broncos and the Army are reigning champions Cardiff Demons, Bedford Tigers and a newcomer to Women’s Rugby League – Oxford Cavaliers.

RFL Head of Growth and Wales Women’s Head Coach, Thomas Brindle, says: “We’re delighted to welcome Oxford Cavaliers to the competition this year and we wish them – and the other six BWSLS clubs – a successful season.

“Women’s Rugby League goes from strength to strength with the expansion of the Betfred Women’s Super League South, and nationwide in 2022 we will have more women and girls than ever playing the game. This year we’ll also have girls from Bedford Tigers joining the England talent pathway and the Tigers’ Caroline Collie is now with the England Women’s squad as they step up their preparations for this year’s World Cup.”

The domestic Welsh Women’s League fixtures will be announced soon and will slot in between the Cardiff Demons fixtures.