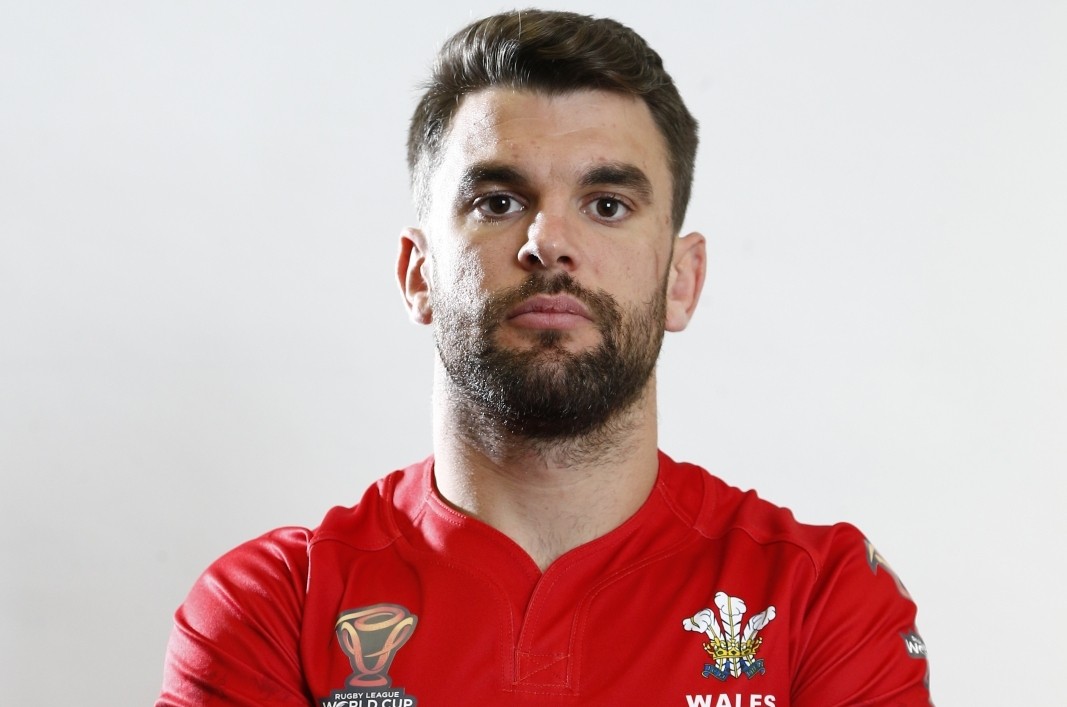 Elliot Kear will captain Wales during this autumn’s European Championship as they aim to qualify for the 2021 Rugby League World Cup.

The 29-year-old will follow in the footsteps of his former Whitchurch High School classmates Sam Warburton and Gareth Bale, who have captained Wales in rugby union and football respectively.

Kear, who is currently on the books of London Broncos, has featured for Wales on 24 occasions, making him the joint-fifth most capped player of all time.

Although primarily a fullback when he has been on international duty, Kear can play across the backline and has bagged 11 tries in his Dragons career to date.

He has been a regular for Wales over the last decade and was one of the vice captains under Craig Kopczak at last year’s World Cup in Australia.

“It’ll be a huge honour to captain my country,” Kear said. “For any Welshman playing sport, it’s a dream come true.

“I’m going to embrace the added responsibility. I’m at an age now where I’m no longer one of the young lads and I hope I can help those coming through.

“There’ll be a good mix in the squad of both youth and experience and I want to lead the boys as best as I can out on the field.”

“He’s a proud Welshman and has been part of the international side for many years.

“He was one of the vice captains last year and all of the players have got the upmost respect for him.

“He’s now one of the most experienced members of the squad and I’m sure he’ll be a great leader for us.”

Wales will begin the European Championship with a trip to Carcassonne to face France on Saturday, October 27.

They will then travel to Netherdale in Galashiels to tackle Scotland on Friday, November 2.

The Dragons will finish their campaign as they host Ireland in Wrexham on Sunday, November 11.