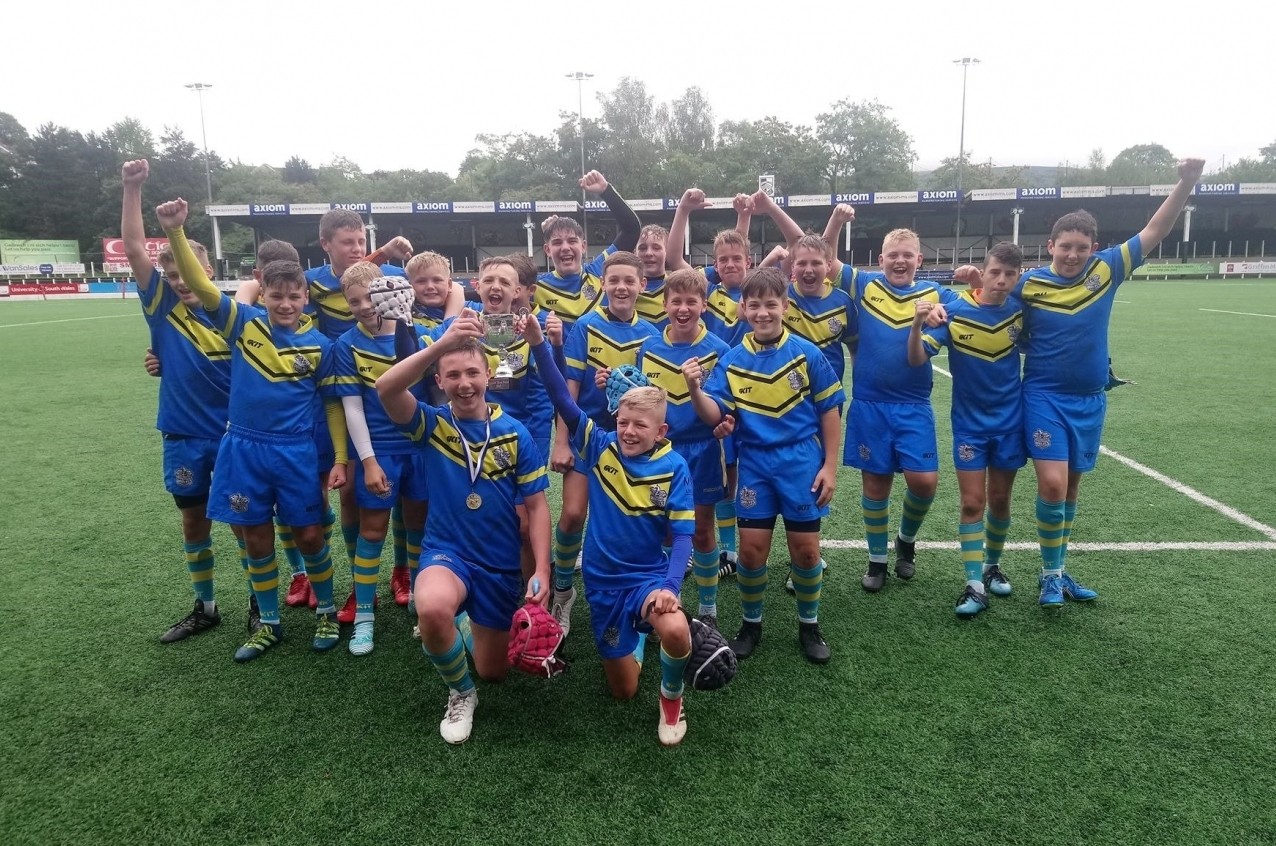 Welsh community clubs have voted to increase the number of junior age categories in the 2019 domestic competition following a successful 2018 season and growing confidence in the sport in South Wales.

For the last few years, WRL have run successful leagues at under 13, 15 and 17 levels. The clubs have now voted to run sides at under 12, 14, 16 and 19 levels for 2019, putting the latter two categories into the same age range as the country’s age-grade international sides.

Wales Rugby League CEO Chris Thair said: “In 2013, only one Welsh club had three teams in our domestic competition and all the rest had two or less. In 2018 we had five clubs fielding three or four separate teams, demonstrating how the grassroots clubs in Wales are getting stronger.

“We have a number of very dedicated and high quality volunteers at the heart of these clubs and they need to be congratulated for what they are doing. They have shared the journey we have been on in these last five years and as a reward full member will now be rewarded with £500 worth of resources each to ensure they continue grow for next season. This includes club specific leaflets, posters, balls, pop up banners and marketing material which will help recruit new members and improve the experience for those involved.

“There are still a lot of improvements to be made in the grassroots game and there is a long journey ahead. The new WRL national strategy out later this year will demonstrate how we’ll take the next stage in our development and the community clubs will continue to be at the heart of this.

“Looking at the big picture, club Rugby League in Wales is now in its most stable and sustainable period of growth since the sports inception over 120 years ago.

“The domestic open-age club competition has now run for its 16th consecutive season in Wales. A record which obliterates all previous attempts as the longest domestic Welsh competition before this point ran for six years in the early 1950s. We have also just completed our tenth season of junior club competition.

“We welcome the news the RFL is looking to re-establish the Conference League South which will allow our top community clubs to once again play longer seasons. This will be a further boost to the game in Wales.

“Some clubs are now firmly established in Wales and have a growing history themselves. This gives a tremendous platform from which to continue to grow the sport and long may it continue.”