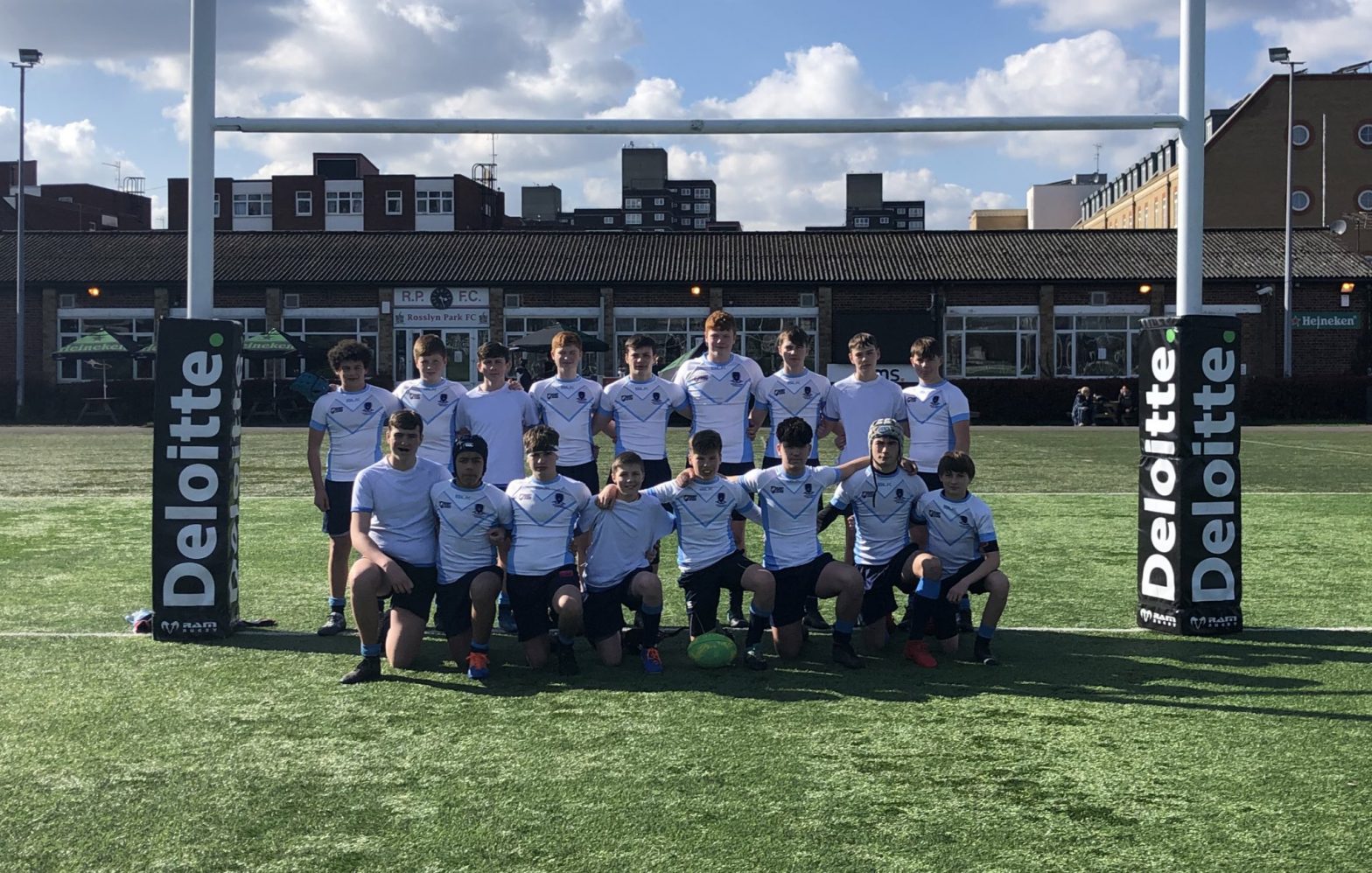 In the year 9 competition, they will host the winners of Brooksbank from West Yorkshire and Wade Deacon from Widnes, after beating Richmond’s Grey Court School 22-10 at Rosslyn Park RFC on Friday (pictured).

In Year 8, they will host Winifred Holtby Academy of Hull after Saddleworth School conceded in the first round. That match takes place on March 17.

And in the Year 7 competition, they’ll travel to Wigan face St John Fisher High School following their thrilling 26-22 win over another Wigan school in Golborne in round one.

Glantaf joined on the road to Wembley, which is where the Year 7 Final is traditionally played as the curtain raiser to the RFL Challenge Cup Final, by Ysgol Gymraeg Ystalyfera Bro Dur after they beat Richmond’s Grey Court School 26-8 in round one. They’ll face the winners of St John Fisher and Hull’s Sirius Academy West.

Finally, also in Year 8, the English-speaking Y Pant Comprehensive School will travel to Spen Valley High School in West Yorkshire on March 27 following their first round 26-10 victory at Howard of Effingham.

Wales Rugby League development officer Peter Tiffin said: “It’s been a busy couple of weeks getting all the fixture played, especially with the terrible weather we have had also.

“It was our aim this year to make sure we had an increase in schools participating in both the Welsh competitions and the national knockout stages.

“It’s great to see five teams progress to the quarter finals of the RFL Champion Schools competition. I’ve been working very closely with all the schools and have attended majority of the games both home and away, the commitment from all schools to travel across England is commendable, and the results are starting to show.

“I’m looking forward to the quarter finals with all five teams and continuing to work with them all to try and achieve the best we can.

“The continuation of the Welsh schools competition, plus new competitions for schools, will be announced very soon.”