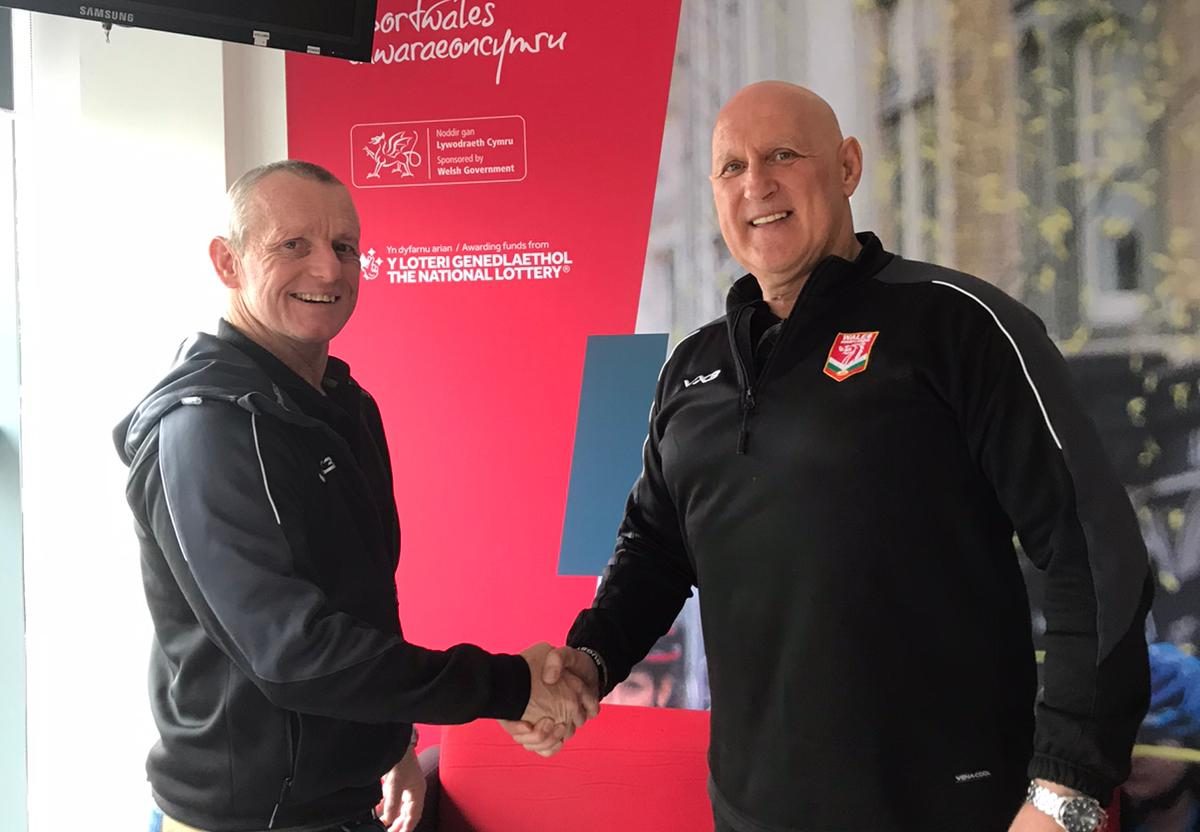 Llantwit Major based Mark Jones has been reappointed as the Wales Rugby League National Development Manager after four and half years away from the role.

The 49-year old first joined WRL in 2009 and spent six years in the National Development Manager role where we headed up school, junior and community development, was the team manager of both Wales and Great Britain Students, played a major role in the AASE Academy that produced Regan Grace and other professionals, and made pioneering trips to Sierra Leone on behalf of the European Rugby League Federation.

In the autumn of 2015, he transferred his skills over to Coleg y Cymoedd where he founded and is still running the rugby league academy at the college, with one of his recent successes coming through the system being Kieran Lewis who has recently signed for Huddersfield Giants.

Jones will continue in this role at Coleg y Cymoedd, and combine it with working at Wales Rugby League, with an official academy player pathway partnership on the cards between the two organisations.

Recently, he has won his first battle against Myeloma, a rare incurable form of cancer, and has raised over £10,000 for the Myeloma UK and Velindre Hospital charities, thanks to his charity virtual surf. He is currently in remission and hopefully has no more battles for a few years yet.

Jones said: “I am delighted to return to Wales Rugby League to my former role as National Development Manager.

“I’ll be a coach educator, safeguarding lead officer, and manage the player pathways and community programmes.

“My enthusiasm for the game has not diminished and I’m looking forward to getting stuck into the role again and introducing Rugby League to the future generation of Welsh internationals.”

Wales Rugby League CEO Gareth Kear said: “We’ve been through an extensive recruitment process for this role through Sport Wales, interviewing a number of men and women.

“As a previous holder of the role, Mark may be have been known to us, but it was a very strong list of candidates applying. There were a number of good interviewees and Mark still came out on top and I think he’ll be good for WRL once again.”

To apply to join the academy at Coleg y Cymoedd, please go to https://www.cymoedd.ac.uk/en/course/33853/level-3-in-sport-rugby-league