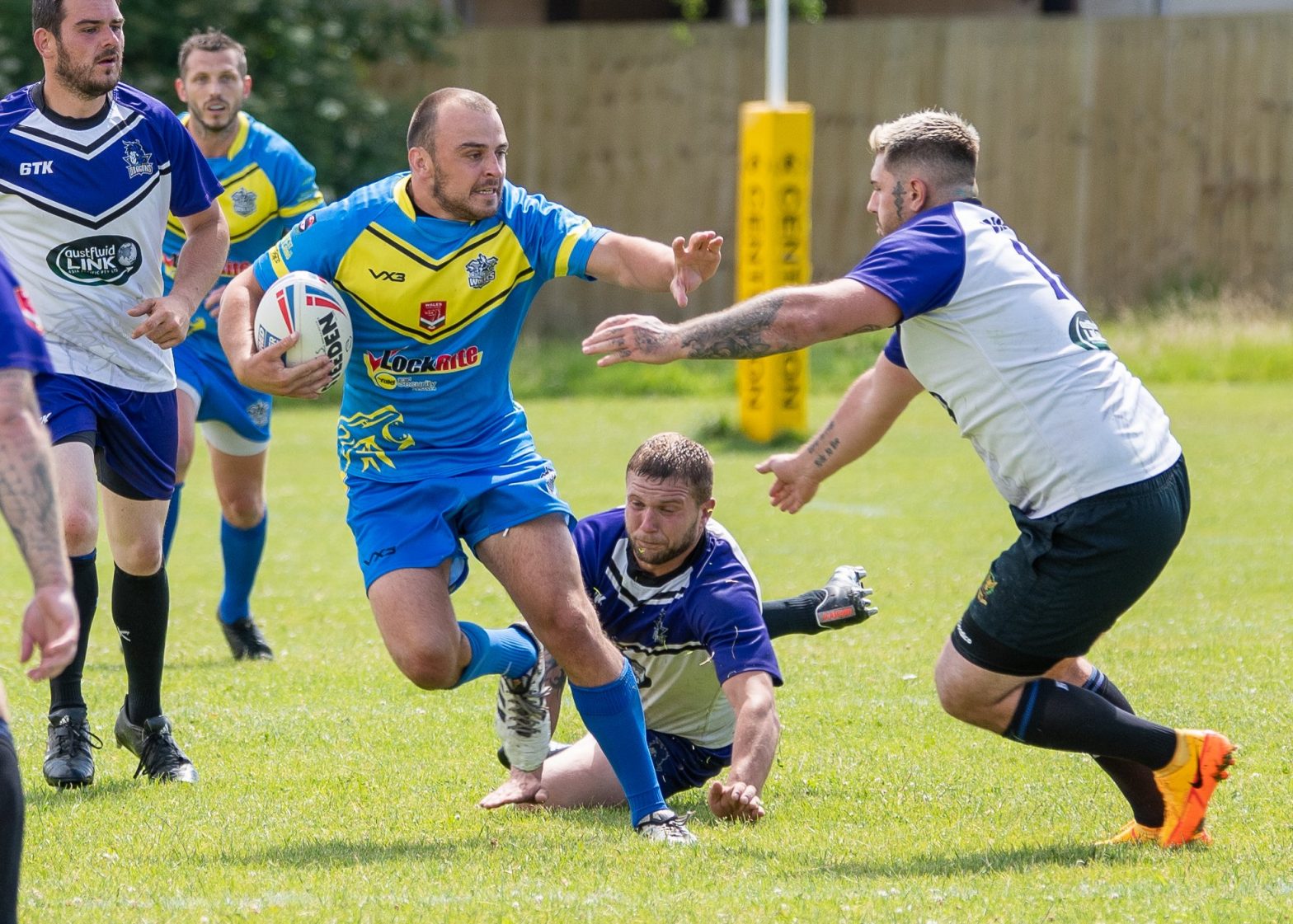 There are three domestic WRL league matches, plus one friendly match, to enjoy in Wales this weekend, with two having already been postponed and rearranged.

Cardiff Blue Dragons will be looking to bounce back following their 40-16 defeat at Aber Valley Wolves last weekend.

This Saturday, Cardiff are hosting Bridgend Blue Bulls at Glamorgan Wanderers with a 2pm kick-off. 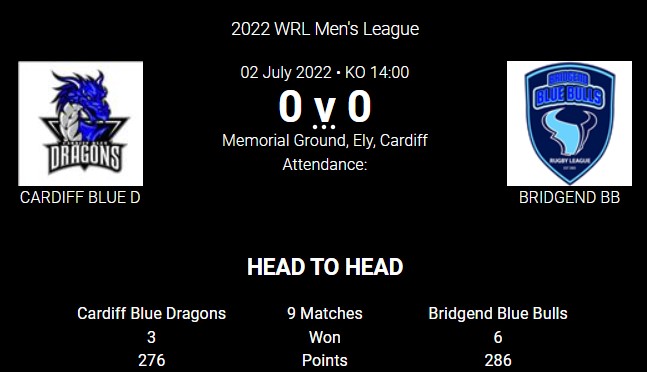 Aberavon travel to Rhondda Outlaws this Saturday, with a 2.30pm kick-off at their Glynoch ground. It’s the two club’s first ever 13-a-side meeting at senior level, but they did clash recently at the pre-season nines tournament.

Last Saturday, the Outlaws had a comprehensive 58-12 win at Black Dragons, where Robert Hemmings scored a hat-trick of tries. Ben Pinnock grounded twice, with Rhodri Garland, Jack Griffith, Ieuan Griffiths and Lee Griffiths also crossing. Chris Harris scored a try and kicked nine goals. Black Dragons replied with Jordan Griffiths and Rhys Dudley going over for tries, both of which were converted by Shaun Tennant.

Black Dragons’ game against Aber Valley Wolves, scheduled for this Saturday is unfortunately postponed, but has already been rearranged to Wednesday 13th July with a 7pm kick-off.

Black Dragons are now playing Cynon Valley Cavaliers this Saturday at Banwen RFC in a friendly match – kick off 1:30pm.