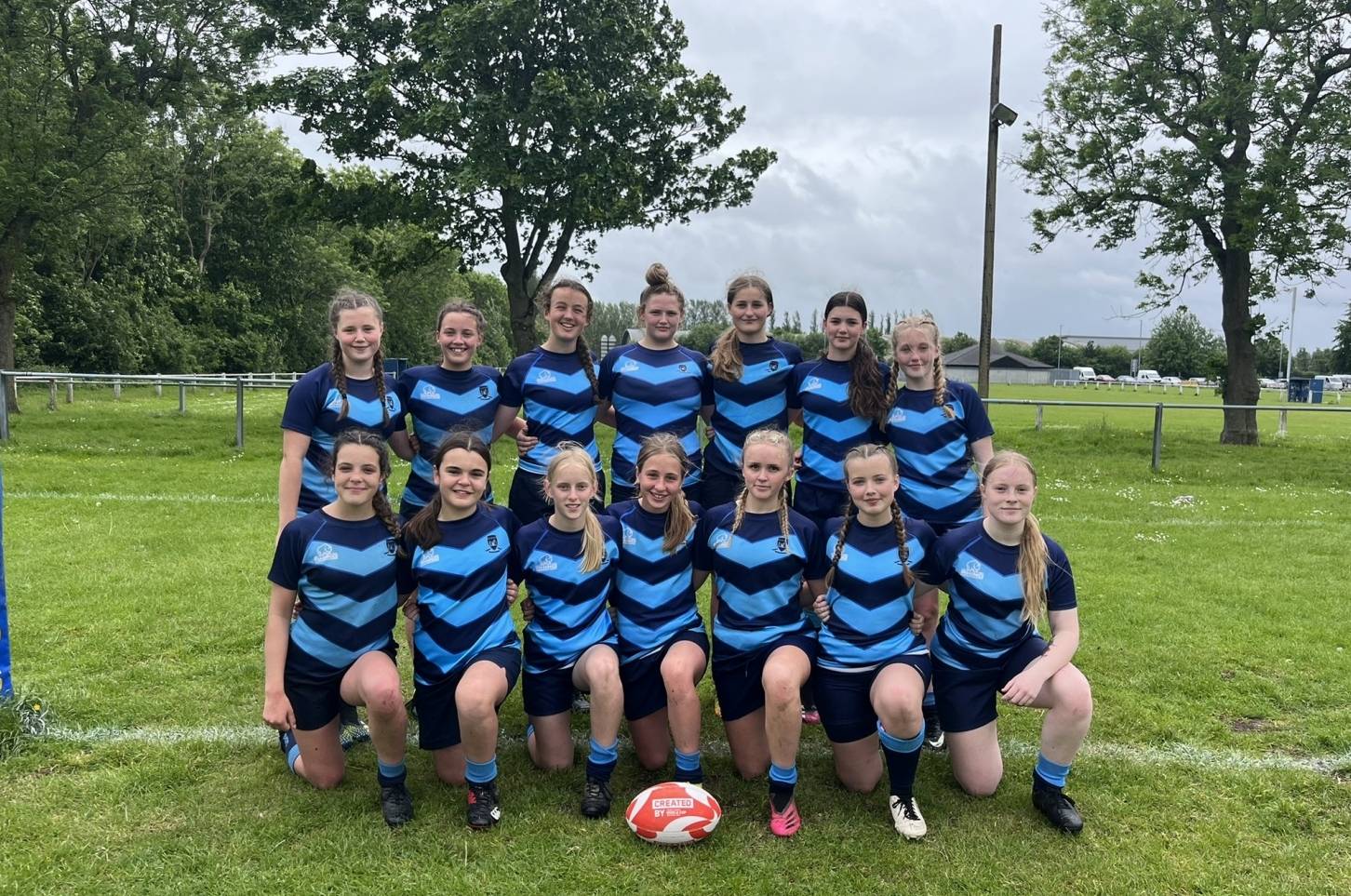 The Year Nine girls of Ysgol Gyfun Gymraeg Glantaf will make history at the RFL Champion Schools Finals in Newcastle Upon Tyne ahead of Super League’s Magic Weekend in July.

They will be the first Welsh girls team to ever play in a Champion Schools final, having earned their place with a 10-0 win against Dewsbury’s Manor Croft Academy last week.

Their boys side won the Year 7 Final at Wembley Stadium in 2015 and the same team following that up with a Year 9 victory two years’ later, with the only match they lost in the meantime being the Year 8 Final in 2016. A number of their players have since become Wales Rugby League junior internationals.

This match is one of seven national schools rugby league finals to be played before Newcastle Thunder’s Championship fixture against Bradford Bulls – and the Year Seven Boys Final to be played at St James’ Park before the first day of Magic Weekend.

Glantaf has an impressive rugby pedigree, with former pupils including a number of Wales internationals such as WRL international Lewis Reece, rugby union internationals Jamie Roberts and Nicky Robinson, and also Gethin Jones who became a Rugby League ambassador after reporting on the sport when presenting Blue Peter.

WRL general manager Mark Jones said: “I would like to congratulate the Glantaf girls for their exceptional achievement in making the UK final in their first competitive season.

“Ysgol Gyfun Gymraeg Glantaf have continued to support the growth of Rugby League in Wales and with Rhydian Garner and his PE staff having won a UK title at Wembley with the Year 7 boys, I know the girls will be training hard to emulate their peers. On behalf of everyone at WRL, I would like to wish them luck in the final, bring the trophy back to Wales, girls!”

The Glantaf side have been invited to the Wales Women v England international match on Sunday 12 June at Pandy Park in Cross Keys (kick-off 1pm) to form a guard of honour when the sides run out onto the pitch before kick-off. Tickets for the match are available at wrl.wales/tickets.