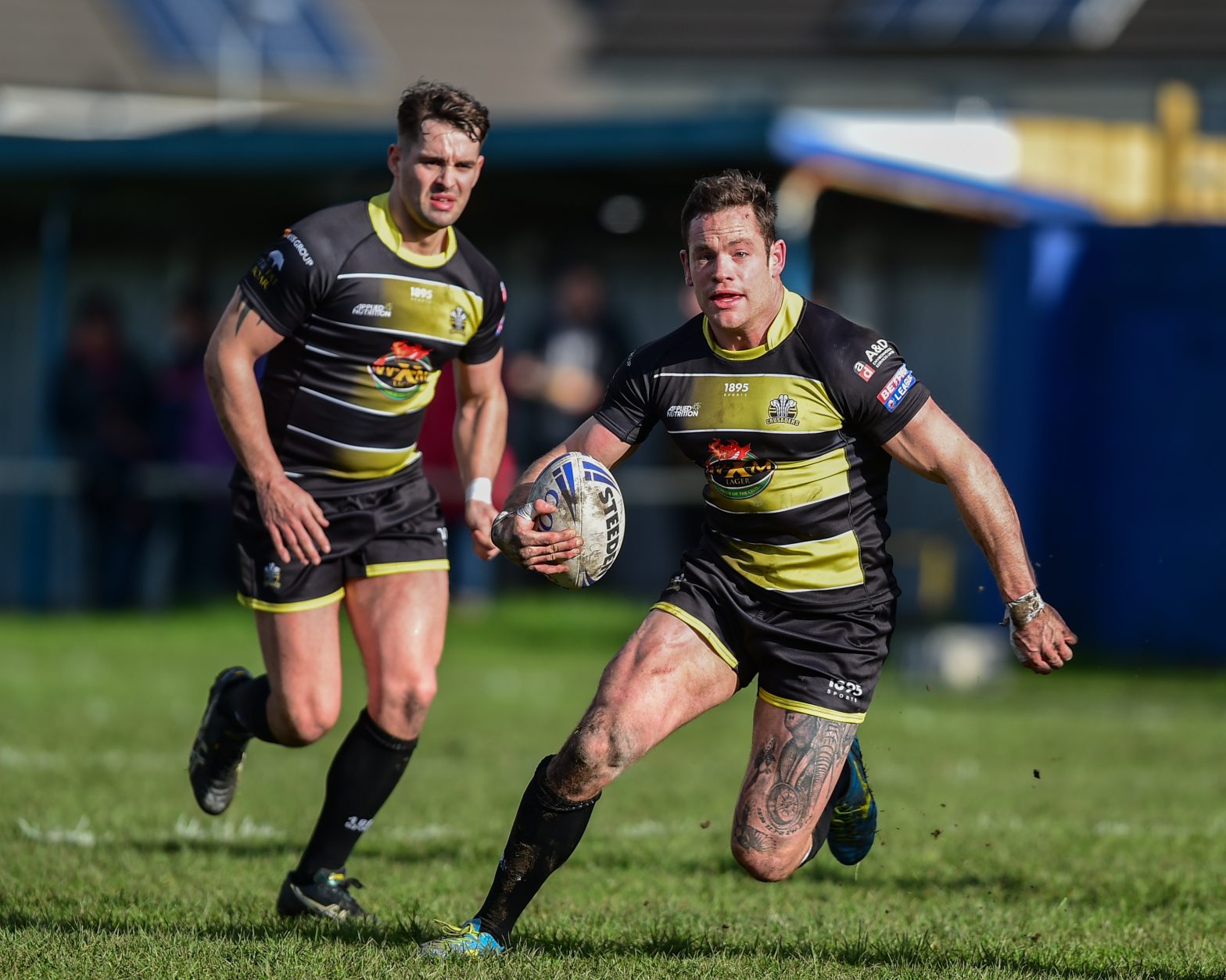 This new, innovative partnership with the Wrexham-based club will see a jointly funded part-time community coach help grow rugby league in North Wales, as well as build brand awareness and fan engagement for Crusaders as part of their return of investment plan with the Rugby Football League.

There is already the support of two community clubs in North Wales. Flintshire Falcons are making a welcome return to the WRL community fold in 2021, while a new community side in Wrexham is also being formed. They will both run women’s and men’s open age teams, as well as boys’ and girls’ teams. The Wrexham community club will play in the same colours as North Wales and adopt the club badge. It is also hoped that new clubs will follow in Rhyl, Conwy and Bethesda.

A clear player pathway will be created from the community to semi-professional game at Crusaders and then to Salford Red Devils in Super League. A series of festivals and 9s competitions are planned as curtain raisers at North Wales’ home games.

Wales Rugby League CEO Gareth Kear said: “As part of the ongoing operational development at WRL, a new strategic plan has been launched to build sustainable community clubs in North and West Wales.

“This plan offers accessible rugby league to the whole of the community and, in particular, build female and disability rugby league participation, working in partnership with both of our professional clubs.”

Crusaders chairman Ian Edwards said: “Our genuine intentions to help grow the game in North Wales have, until now, been hampered by the need to devote almost all of our time to running and developing Crusaders’ first team.

“I’m really hopeful that, now we have the added support and resources from Wales Rugby League, we will be able to start making progress in introducing the game to the wider public of North Wales.

“I’ve had numerous meetings and phone calls with Gareth Kear since his appointment and he knows that I’m particularly keen to get coaches into schools to give pupils the opportunity to take up the sport and even have the chance to gain international honours for Wales.”

North Wales CEO Andy Moulsdale added: “We’ve made a lot of progress on and off the field over the last couple of years and this partnership is another positive step forward.

“We already have a number of Welsh internationals in our first team and wheelchair team and have seen plenty of local talent progress through the club’s ranks.”