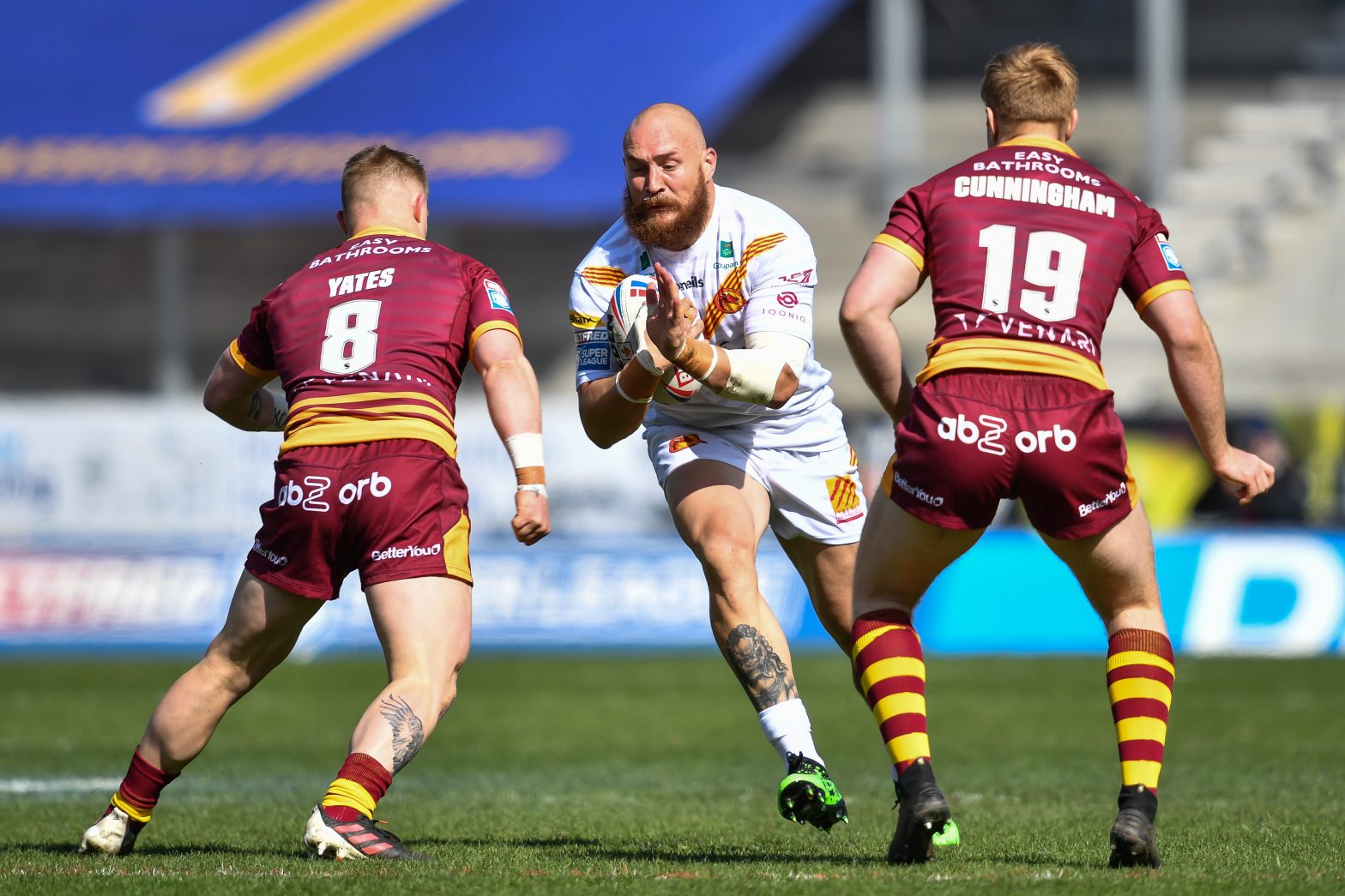 In Gwylio’r Cymry, we take a look at how internationals for Wales’ men’s team are getting on with their clubs across the world.

Gil Dudson made his debut for Catalans Dragons in their 20-10 victory over Huddersfield Giants, making 35 tackles and 60 metres.

Wales captain Elliot Kear and Rhys Williams both started for Salford Red Devils in their 35-4 defeat to Hull FC. Kear made 17 tackles and 96 metres, carrying the ball 11 times, while Williams made 16 carries and 100 metres.

Regan Grace scored two tries for St Helens in their 25-0 win over Hull Kingston Rovers, carrying the ball 14 times and making 77 metres in the process.

On the opening weekend of the Championship campaign, Lloyd White starred for Toulouse Olympique in their 21-6 success at York City Knights, kicking a drop-goal late on.

Rhys Evans, Dan Fleming and Ben Evans all featured for John Kear’s Bradford Bulls in their 50-12 loss at Sheffield Eagles, who named Matt James in their side.

Mike Butt and Rhodri Lloyd both grabbed tries for Swinton Lions as they were beaten 28-20 at Oldham.

Curtis Davies was an interchange for Halifax Panthers in their 47-14 victory over London Broncos, who started Matty Fozard at hooker.

Former Wales skipper Craig Kopczak, who has now retired from international rugby league, scored for Featherstone Rovers in their 28-18 win over Batley Bulldogs.

In France, Rowland Kaye, who has earned caps for Wales below senior level, featured for Carcassonne in their success over Toulouse.

Over in Australia, Tyson Frizell, who has since switched to play for his home country Australia, turned out for Newcastle Knights in their 22-13 loss to St George Illawarra Dragons in the NRL.