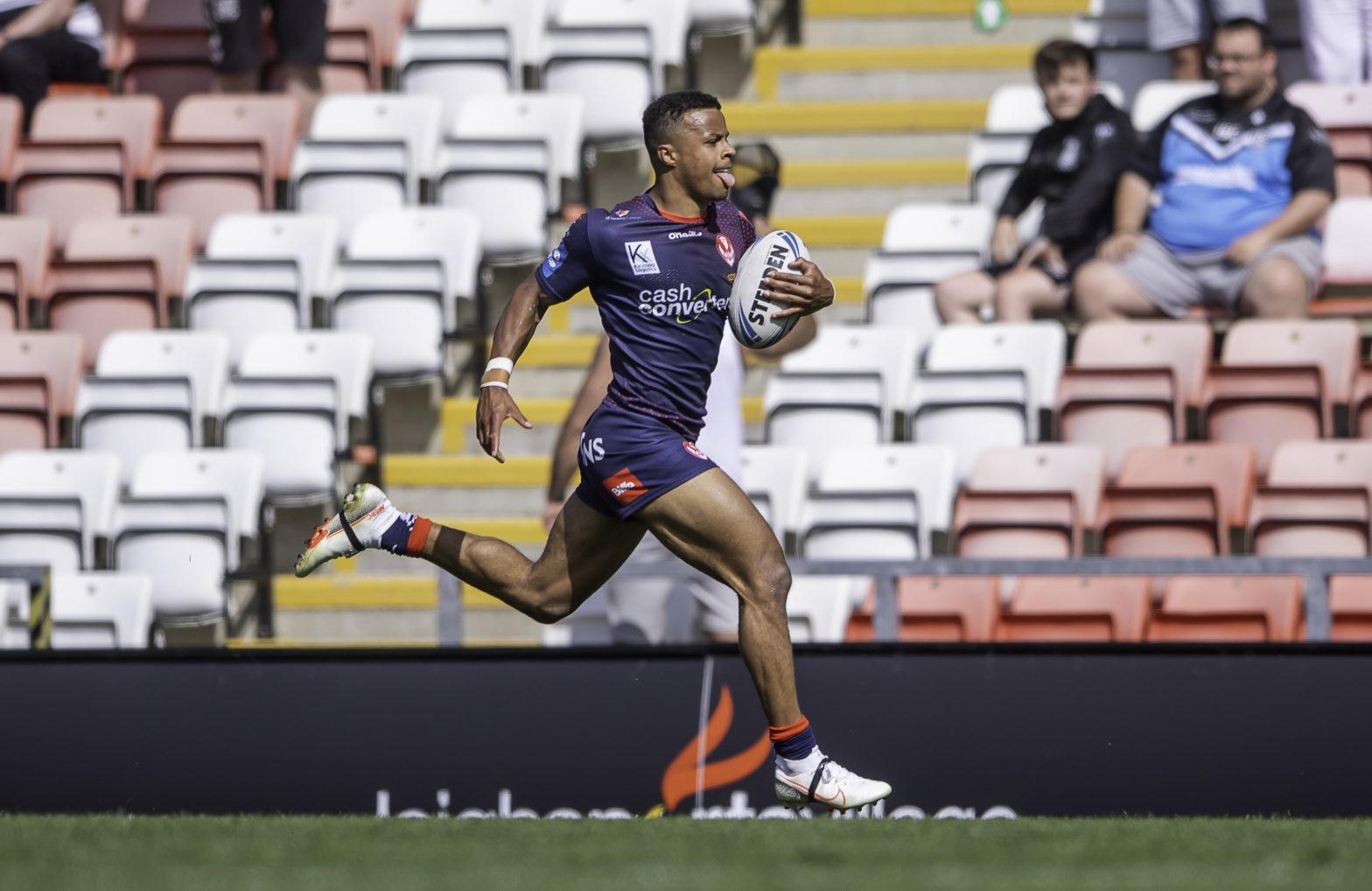 We analyse how Wales internationals are getting on with their clubs in the latest edition of Gwylio’r Cymry.

In a Challenge Cup semi-final, two Regan Grace tries helped St Helens on their way to a 33-18 victory over Hull FC and book their spot at Wembley. Former international Morgan Knowles was also in the Saints side.

In the 1895 Cup semi-finals, former Wales captain Craig Kopczak, who has now retired from international rugby league, featured for Featherstone Rovers in their 24-18 win over Widnes Vikings.

Mike Butt, scoring a hat-trick, Rhodri Lloyd and Cobi Green all starred for Swinton Lions in their 36-22 loss at York City Knights. Luis Roberts, who is part of John Kear’s elite train-on squad, also had a run-out for the Lions.

In the Championship, Matt James turned out for Sheffield Eagles in their 46-12 defeat at Halifax Panthers.

Rhys Evans and Ant Walker were both named by John Kear in the Bradford Bulls line-up for their 31-12 success over Newcastle Thunder.

In League 1, Calvin Wellington started for Workington Town in their 34-20 win over Keighley Cougars.

Rob Massam and Ben Morris both featured for North Wales Crusaders in their 36-12 victory over Coventry Bears, grabbing a hat-trick and one try respectively.

Ashley Bateman and Joe Burke both starred for West Wales Raiders as they were beaten 60-10 at home by Barrow Raiders. A number of players who’ve represented Wales below senior level were also in the Raiders’ side.

Over in Australia, elite train-on squad member Bailey Antrobus had a run-out for St George Illawarra Dragons in their 18-16 Jersey Flegg Cup success over the Rabbitohs.

Daniel Brown grabbed two tries as the Saints saw off Wentworthville Magpies 62-0 in the Sydney Shield.