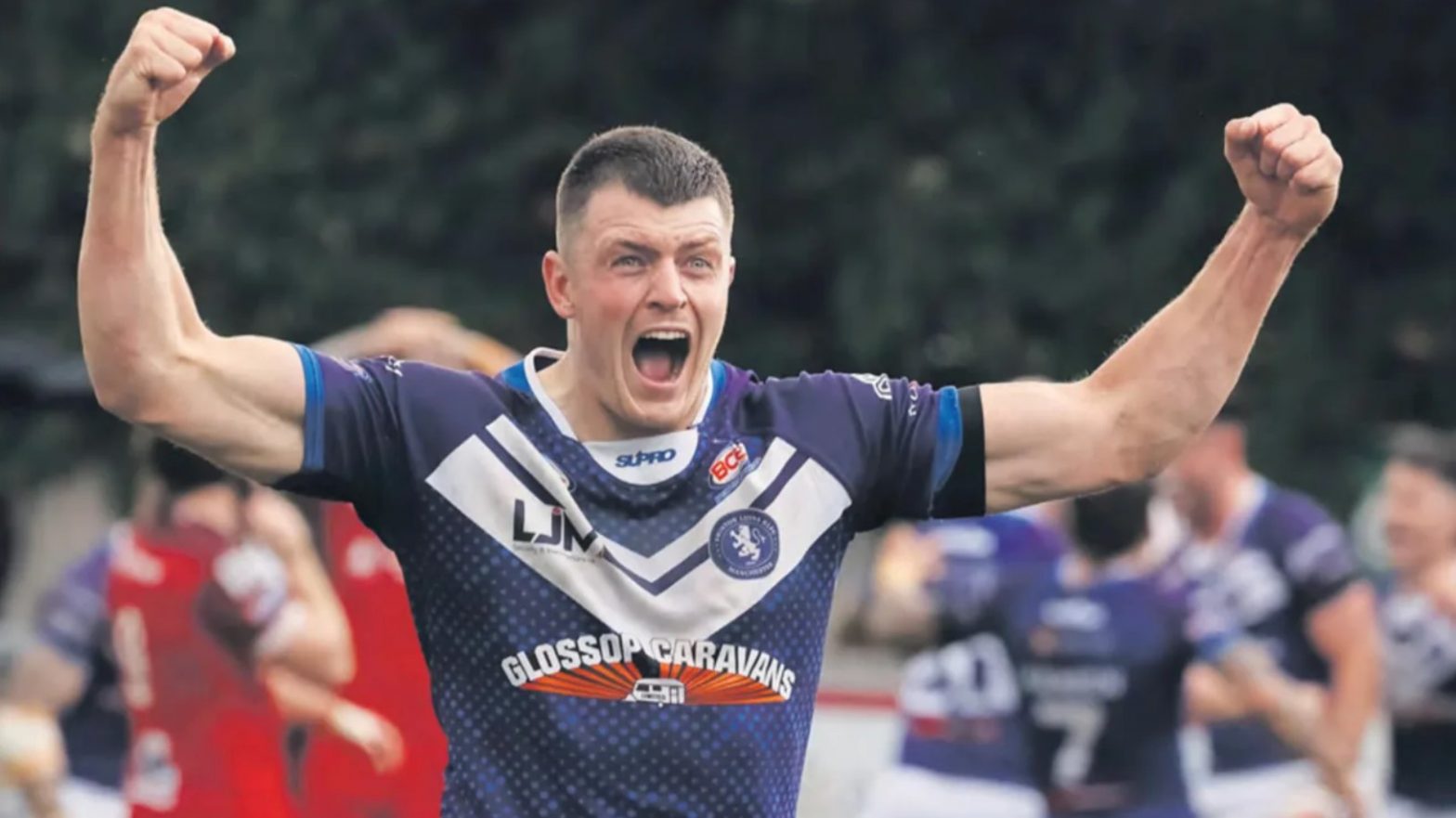 Ian Golden and Harry Jones looks at the form of Wales’ World Cup hopefuls, who were in play-off action last weekend, with mixed results.

In the men’s game, the Betfred League 1 Grand Final could have Welsh internationals on each side. Swinton Lions are already there, after beating Doncaster 32-12. Mike Butt and Rhodri Lloyd were both on the scoresheet with tries, whilst Paddy Jones was also on the bench for the Lions. The Dons now host Rochdale Hornets in this week’s Preliminary Final. The Hornets beat North Wales Crusaders 36-20 in the elimination semi-final last weekend with Gavin Bennion on the winning side.

There’s a potential for similar in the Championship, with that competition reaching its semi-final stage this weekend. Leigh Centurions host York City Knights in one semi-final – Leigh had a week off last weekend, but Bailey Antrobus was on hand to help York to a shock 26-24 win at Halifax Panthers. Batley Bulldogs will travel to Featherstone Rovers after winning 18-8 at Barrow Raiders last weekend. Tom Hopkins was on the defeated Barrow side.

Finally, in a rearranged regular season match, originally postponed due to the Queen’s death, Connor Davies was in action for Dewsbury Rams as they lost 34-24 at Sheffield Eagles.

A second half hat trick from Josh Butler along with tries from James Simpson, Nathan Collins, Ewan Clibbens and Paul Horrobin earned the Leeds Rhinos Wheelchair team a 54-14 win and a place in the Grand Final!#TeamRhinos pic.twitter.com/cJi9lmHY19

Jodie Boyd-Ward played a staring role for her Leeds Rhinos outfit as they defeated London Roosters in the Wheelchair Super League semi-final, crossing for a first-half double which saw her side take a 14-8 lead into half-time. She was influential in a number of Leeds’ other plays, with the Rhinos going on to a 54-14 victory. In the other semi-final, Mark Williams featured for Wigan Warriors, but the former Wales captain was unable to assist his side to the Final, as all of their efforts were quickly shutdown by the far superior Halifax Panthers side, who went on to win 66-28.

In the Middle Fives and Championship North, both of North Wales Crusaders’ games were cancelled due to the opposition sides being unable to raise a side. This means that the Crusaders ‘first team’ will take on Hull FC and their ‘A’ team will take on Bradford Bulls in this Sunday’s Grand Finals.