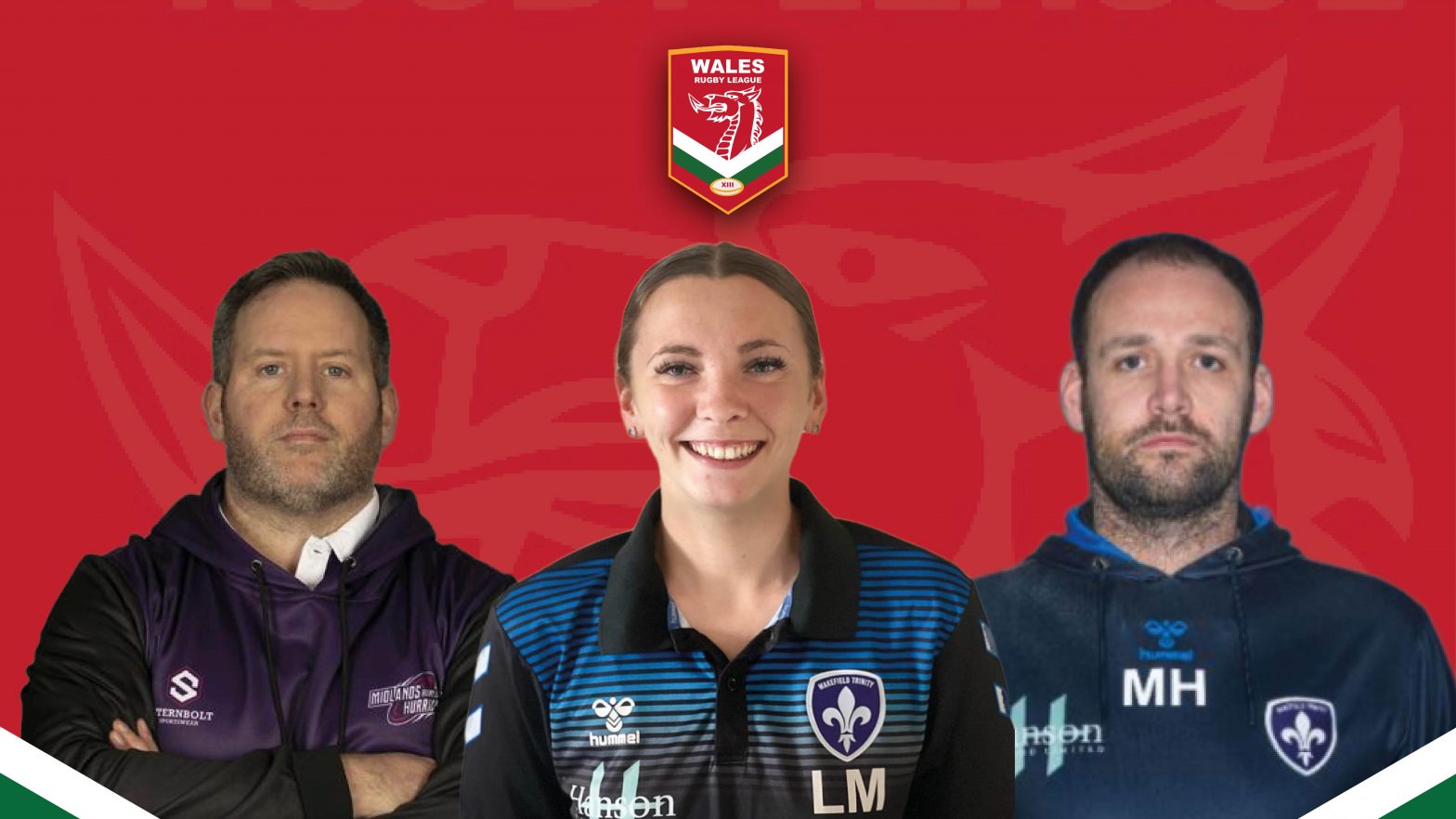 Mark Houlton will join the team for the tournament as Performance Analyst, a role he has held at Wakefield Trinity since 2017. Mark’s first experience of rugby league came under former Wales international, Justin Morgan, in Morgan’s final season at Hull Kingston Rovers in 2011.

Mark progressed from that initial voluntary role to Assistant Analyst in 2012, before becoming Head of Analysis in 2014. In that time, he worked under Chris Chester and joined Chester at Wakefield Trinity in 2017 where Kear was Director of Rugby.

Mark is joined by fellow Trinity staff member, Leanne McPherson, who joins as a Sports Therapist. Leanne was part of the staff who travelled to France in June and first started her career in rugby league in 2017, before graduating from Leeds Beckett University in 2018. Her first role was part-time with Hunslet, something she later combined with a full-time position at the City of Hull Academy in 2019. When the City of Hull Academy was discontinued, Leanne worked for Hull FC, both with the Academy and the first team. At the start of the 2021 season, Leanne took up a role at Bradford Bulls as part of John Kear’s backroom staff, joining Wakefield Trinity in November of that year.

The staff will be supported by students from the University of Central Lancashire during the tournament.