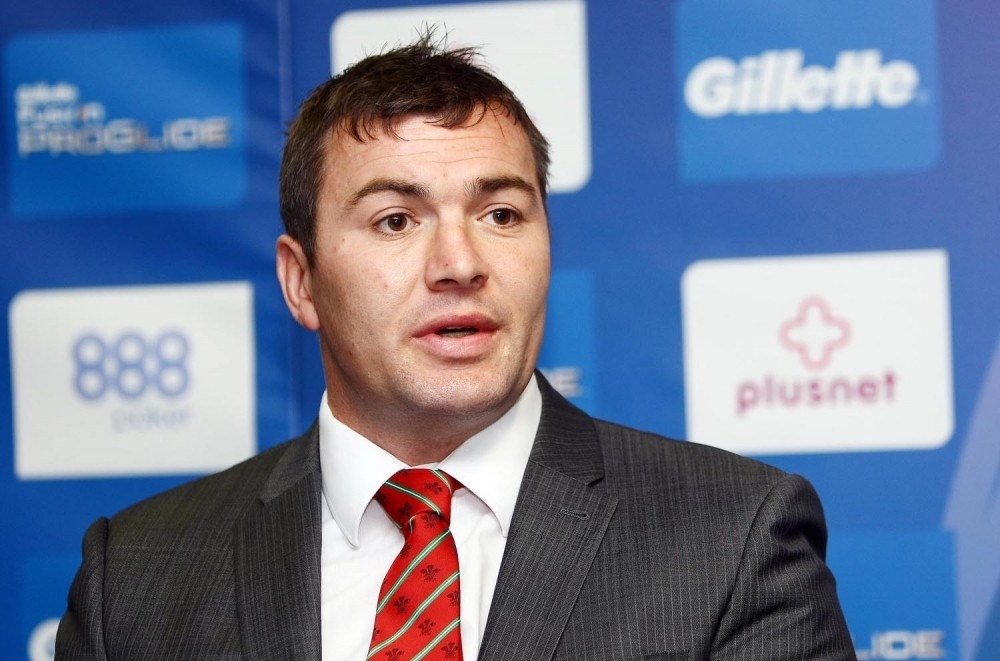 Harris, a dual code international for Wales and one of the brightest playing talents of his generation, was appointed Wales Head Coach in September 2009 and has enjoyed over four years at the helm.

The national team won two successive European Cups in 2009 and 2010 and competed at the top echelons of international competition in the 2011 Four Nations and the 2013 Rugby League World Cup.

“I’ve really enjoyed my time at Wales Rugby League,” he said. “It was a tough decision for me and I thought long and hard about it but I feel that I have taken Wales as far as I could.

“The highlights for me were coaching Wales in the Four Nations against England, Australia and New Zealand, the latter at Wembley Stadium.

“I had already made this decision before taking the role at Salford but this news will now allow me to concentrate fully on being a head coach for a Super League club on a day to day basis.”

WRL Board Member Chris Thair said: “Iestyn Harris has been a consummate professional as Head Coach of Wales Rugby League and we have all enjoyed some fantastic sporting moments and occasions during his tenure.

“His endeavours have certainly helped to move the national team forward over the last few years. We are now in a better position for that and that is all we could have asked for. The decision was amicable. We’d like to thank Iestyn for all his hard work and wish him well in his new role.

“Whilst we have spoken to people already, Wales Rugby League will now begin the formal process of appointing a new head coach. The now vacant position will no doubt interest many as we have exciting challenges ahead in the European Championships at the end of the year and an annual calendar that will lead towards the 2017 World Cup in Australia and New Zealand.”