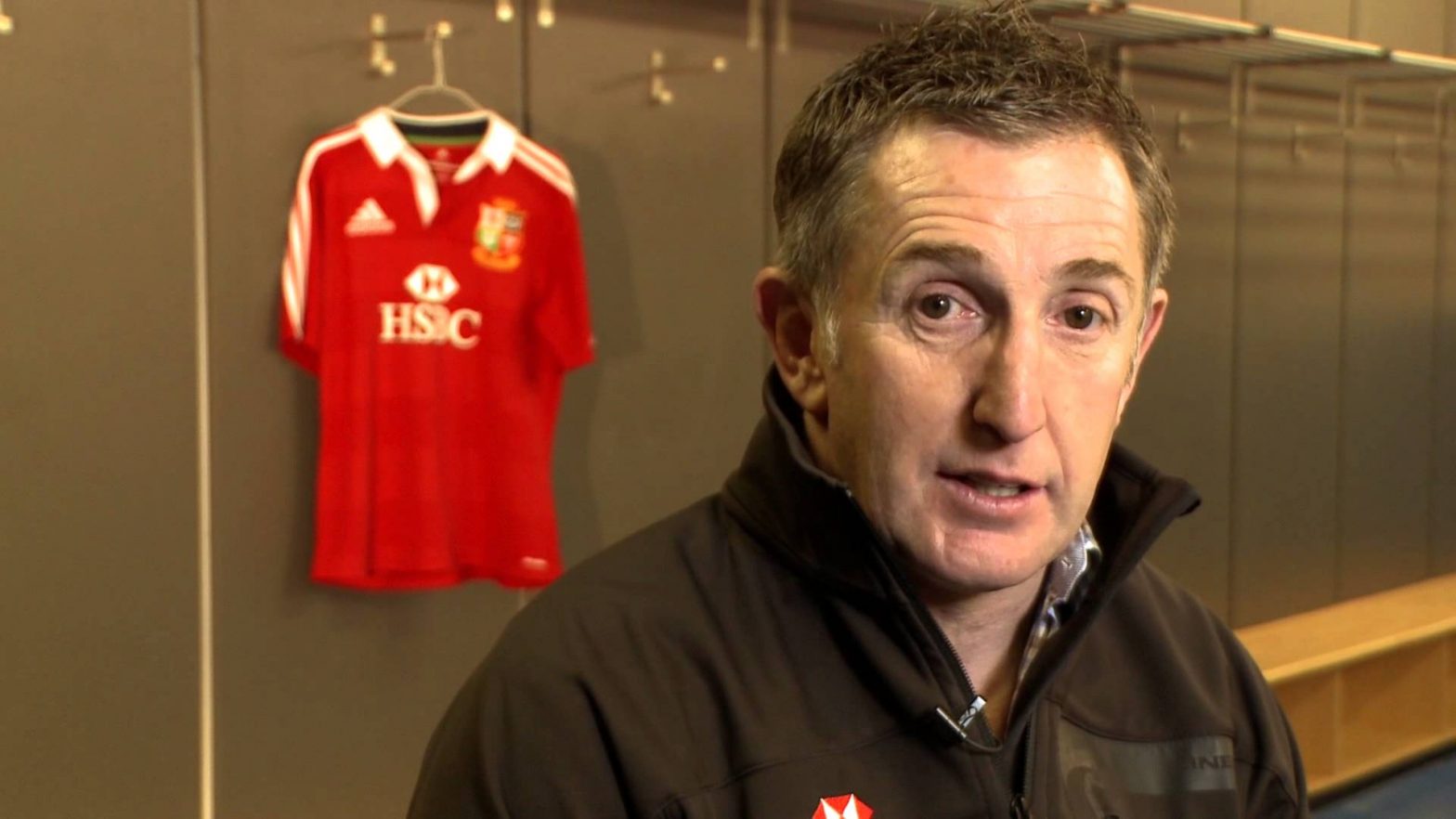 Former Warrington, Widnes and Wales star Jonathan Davies has been awarded on OBE in the Queen’s Birthday Honours but not for his work in rugby.

The 52-year old, who also played for Canterbury Bulldogs and North Queensland Cowboys in Australia, won nine Welsh caps and 13 for Great Britain but it is for his voluntary and charitable services to people with cancer that he has been given his latest honour.

He has been president of Cardiff’s Velindre Cancer Centre for the last six years and his contribution has helped to expand their fundraising income and profile leading to over £10 million being raised.

Davies has personal experience of the tragic consequences of cancer. When he was just 14 his father lost the battle, while his first wife Karen also died of the disease aged just 34 in 1997.

The year before, Davies was awarded the MBE in 1996 for services to rugby but admits this accolade has a different meaning.

Talking to Wales Online, Davies said: “When you set off in life, you don’t think about being awarded these honours.

“The rugby one was something I enjoyed and hopefully I gave people pleasure when they were watching.

“But this one is completely different. It’s very humbling but is recognition for all the wonderful work everyone does at Velindre.

“I am delighted and didn’t expect anything. It is a reflection of the tremendous team effort at Velindre and the money raised by everyone is fantastic.

“If we can make a little bit of a difference and help someone, that’s why we do it.”