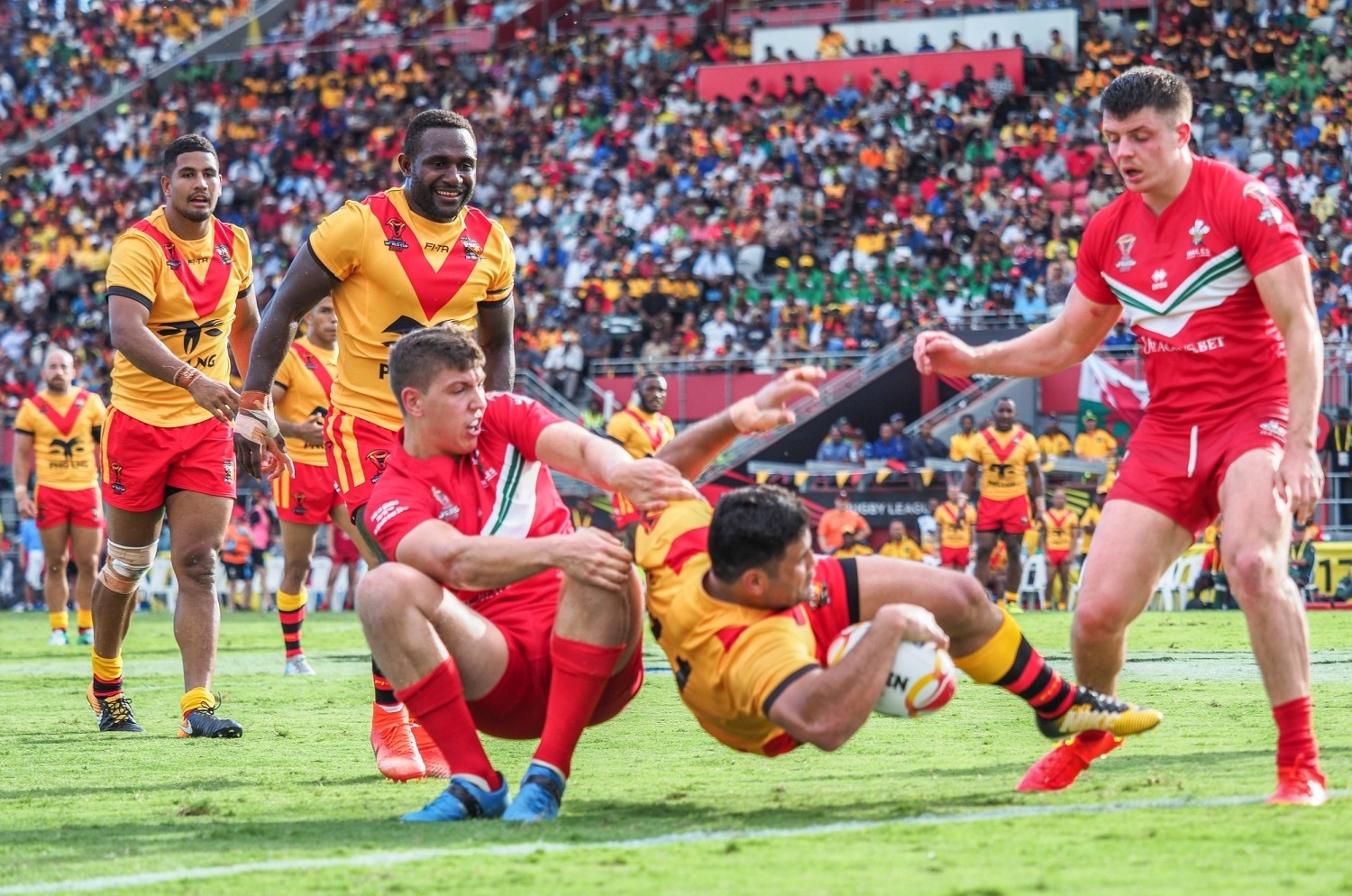 Following the success of the 2017 Rugby League World Cup, the new world rankings have been announced for the men’s game and, significantly, for the first time, the women.

Australia, after picking up the silverware in both tournaments, are at the head of the respective tables.

“One of our goals since 2016 has been to restore the Kangaroos to the position of number one in the world,” said Kangaroos head coach Mal Meninga, in the afterglow of retaining the World Cup. “We achieved that following the Four Nations Final last year and it has been enormously satisfying to stay there.

“We believe a strong international programme is essential and see our success, and the manner in which we fought for it, as a catalyst in continuing this push to prioritise Test match rugby league. The players have been central to this achievement and I know they are very proud and humble to maintain the status quo.”

Nine nations make up the inaugural Women’s rankings. Australia head coach Brad Donald commented: “Not only is this a great result for our team, who have worked extraordinarily hard to win the World Cup, the formalisation of a rankings process is also great recognition for women’s sport in general. The Jillaroos are an incredibly talented and committed group of players and this has added significantly to their wonderful achievements through the tournament.”

In the men’s rankings, Lebanon are the main movers, up nine places from eighteenth into the top ten, whilst Tonga go from eleventh to fourth. Papua New Guinea rise six places to tenth and there is a welcome move for Chile, who won the first South American Championship, as they go from 37th to 32nd in a year when more internationals have been played than ever before.

Tongan head coach Kristian Woolf noted: “The Mate Ma’a’s move is just reward for a very strong year including a great World Cup campaign. It is something we want to continue, with the opportunity to be involved in more International games in the future and the ability to compete against the top three nations.”

PNGRL chairman Sandis Tsaka added: “The performance of the Kumuls during the 2017 World Cup has helped PNG get back up the world rankings and we now have the challenge of continuing to rise by playing more full international games. The PNG supporters and players have shown that they love international rugby league.”

David Collier OBE, chief executive of the Rugby League International Federation, commented: “On behalf of the RLIF board I would like to congratulate Australia on retaining their position and the other major movers, in particular Lebanon, Fiji, PNG and Tonga who all lit up the World Cup.”

“The rankings are a statistically-weighted reflection of results over the past five years, with greater emphasis on recent displays. Scotland and Samoa have retained a top six place due to their recent performances against the tier one nations, and Ireland are improving on the field yet drop out of the top 10 because of the ranking of the opposition they faced.

“What we have seen is that the success of the World Cup has reinvigorated the international game, even more fixtures are being arranged across the tiers and that will have a reflection in future rankings as past results gradually degrade.”

The Test series scheduled for next autumn between England and New Zealand will, most likely, determine which nation will end 2018 as the second ranked side.