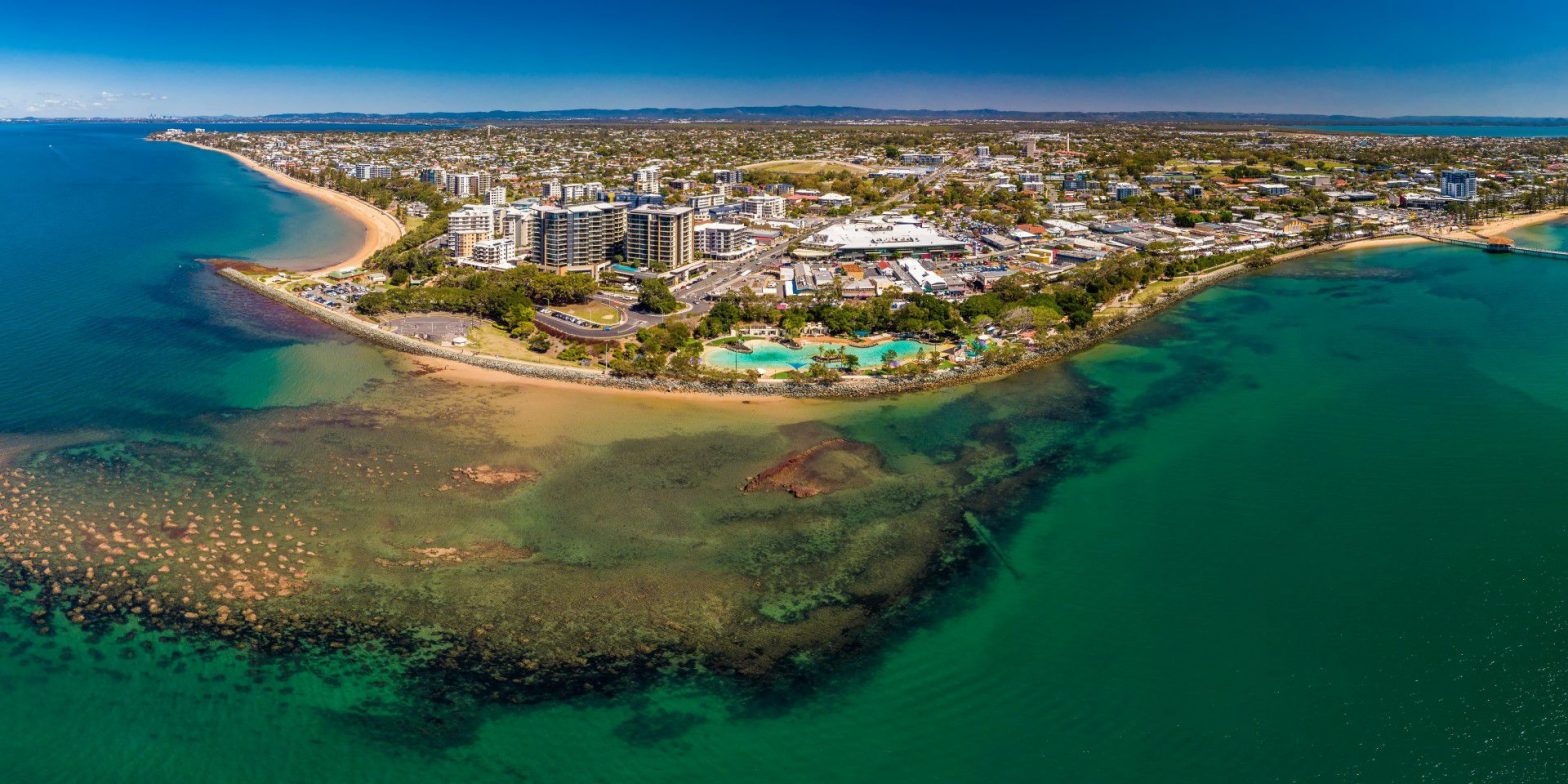 Wales Rugby League have revealed their five-person backroom staff who will travel, along with 15 players, to Australia in February to compete in the 2018 Rugby League Commonwealth Nines Championships.

The eight-team U23 mens tournament is officially endorsed by Commonwealth Games Organising Committee for which Rugby League has held Category 3 status since 2011, meaning it is an exhibition or demonstration sport.

The event is to be held on February 23-24 2018 at the home of Queensland Cup side Redcliffe Dolphins just north of Brisbane..

Shane Eccles, the current head coach of Wigan Warriors’ junior academy side is to be the Wales under 23 head coach.

The commercial manager, the man who has helped to fund the trip, is Craig Poskitt, who is the WRL commercial director and a former CEO of Featherstone Rovers.

Finally, the media manager is Ian Golden, the current WRL Communications and Media Manager and has been writing about rugby league for 15 years.

Eccles said: “It is a fantastic honour and privilege to be named in this role to head up the squad travelling to the 2018 Rugby League Commonwealth Nines Championships. I’m excited about being involved in this competition and I’m looking forward to assembling a squad to compete in the games.

“We have a strong backroom team who are all keen to get started and represent Wales in such a prestigious event.

“The next stage for us is to identify players for the squad and start to prepare for what is set to be a brilliant event for all involved.”

The current holders of the Rugby League Commonwealth Nines Championships are Papua New Guinea who won Gold after beating Australia in Glasgow in 2014. Wales finished third after beating Canada in the bronze medal match.