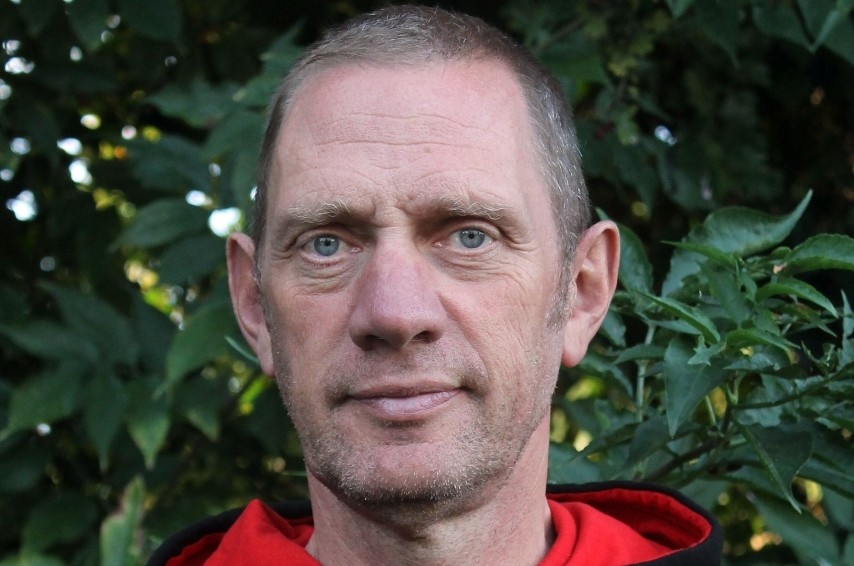 Mark Andrew Jones, the team manager of Wales’ wheelchair side, won the Volunteer of the Year award at last night’s Wrexham Sports Awards.

He has been involved with both teams since their inceptions and has been instrumental in getting them to where they are now.

Everybody at Wales Rugby League would like to congratulate Mark on his win and Steve and Harry on their nominations.