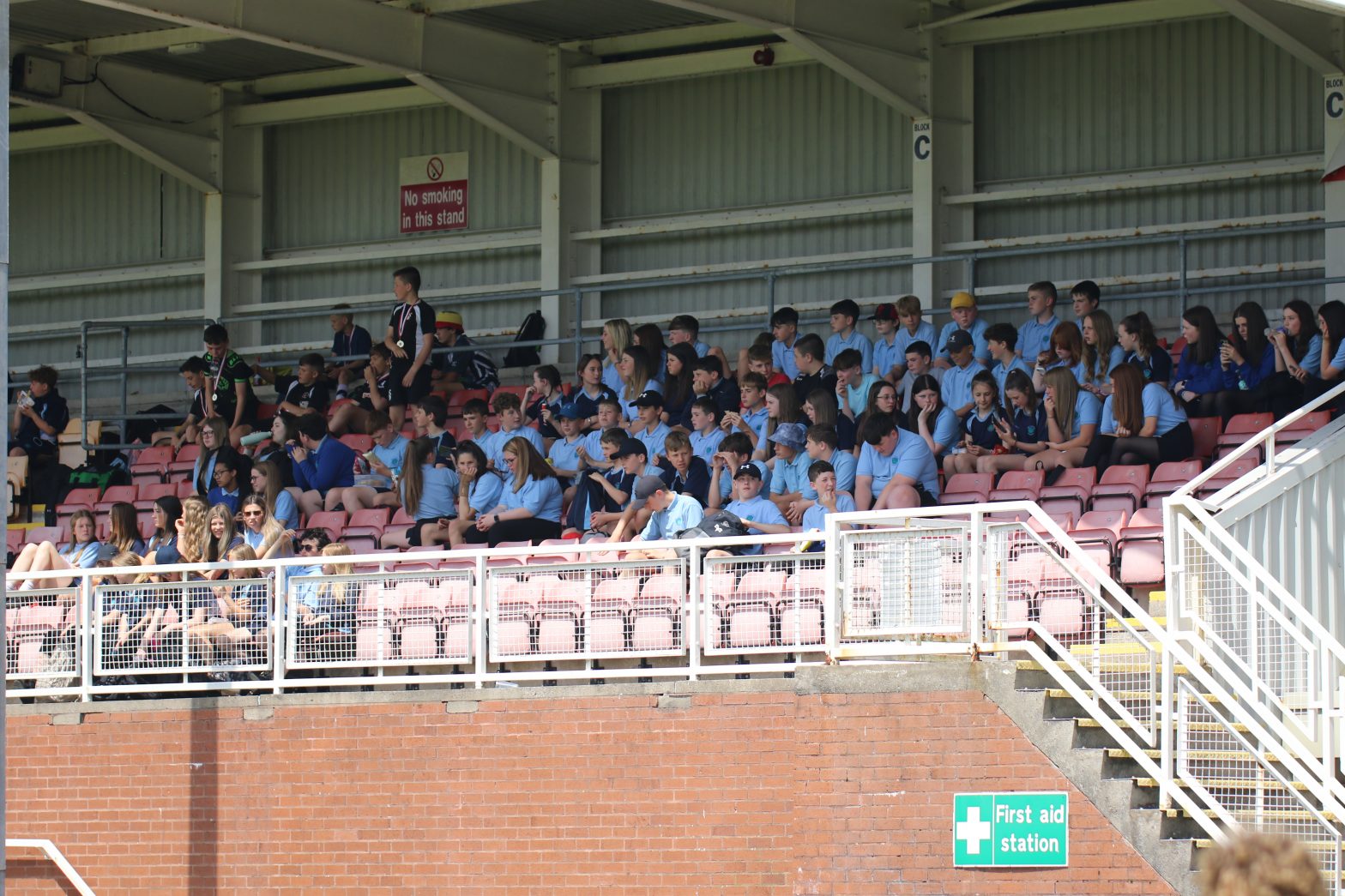 On a hot sunny day, albeit with a nice breeze blowing through Stebonheath Park in Llanelli, the Wales Rugby League Year 7, 8 and 9 titles were decided. 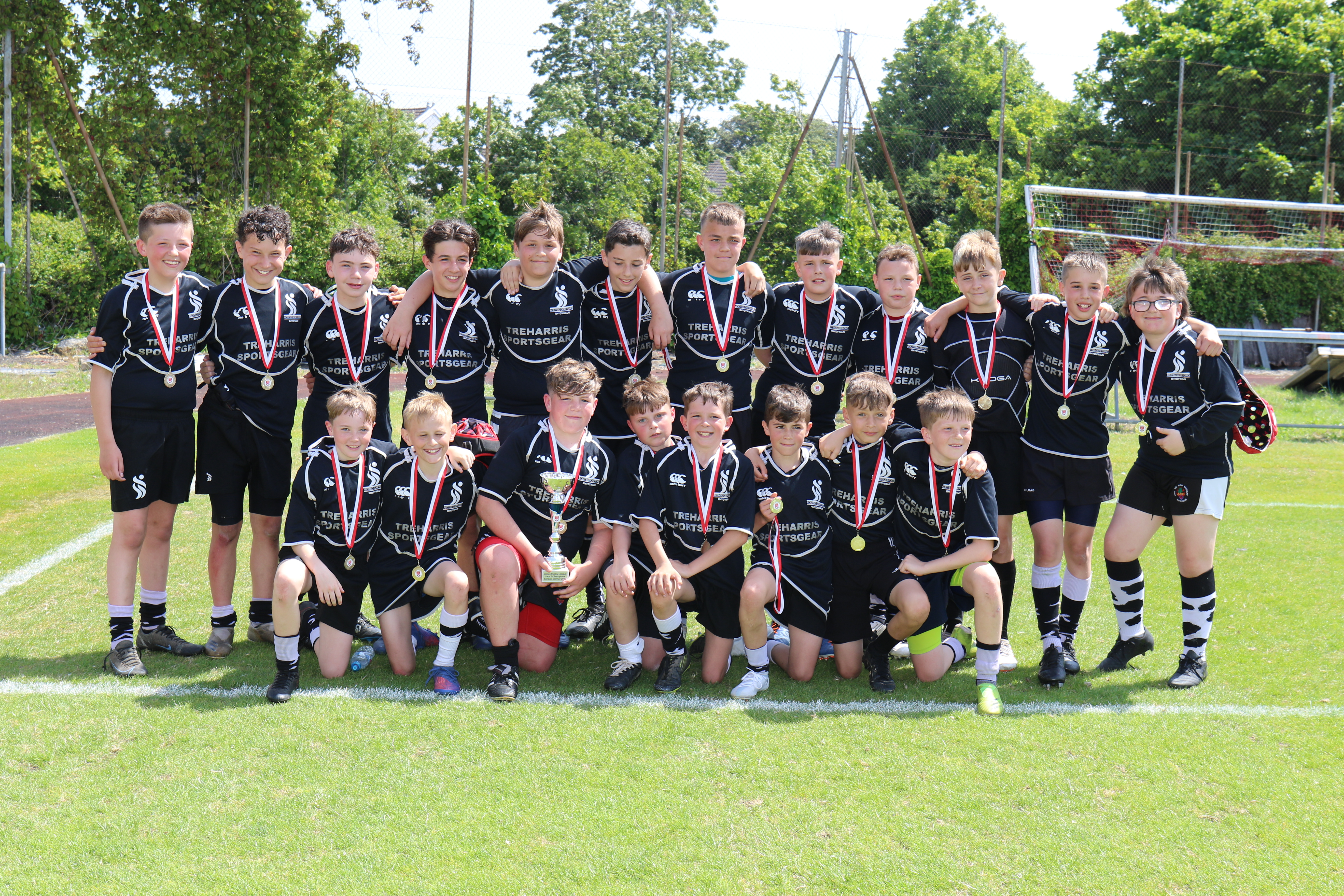 Ysgol Gyfun Rhydywaun from the Cynon Valley, shut out Llanharri’s Y Pant Comprehensive in the second half of a competitive Year 7 final to win 28-10.

Y Pant took the lead on 10 minutes with a Jake Barclay that Regan Gibbons converted.

Rhydywaun soon hit back with an unconverted Ollie Andrews try and they led when Ellis Cambourne dodged his way through a few players for a try under the sticks, making it easy for Jack Field to convert.

Y Pant levelled with an unconverted try in the corner from Harry Lewis, but, taking advantage of a dropped ball, Field had time to go over in the corner and convert himself, to give them a 16-10 lead.

Rhydywaun quickly extended their lead early in the second half. Osian Williams scored under the sticks and Field converted.

The final try was created by Jack Williams who made an outstanding 50 metre run. He was tackled and Field went over in the corner then brilliantly converted. 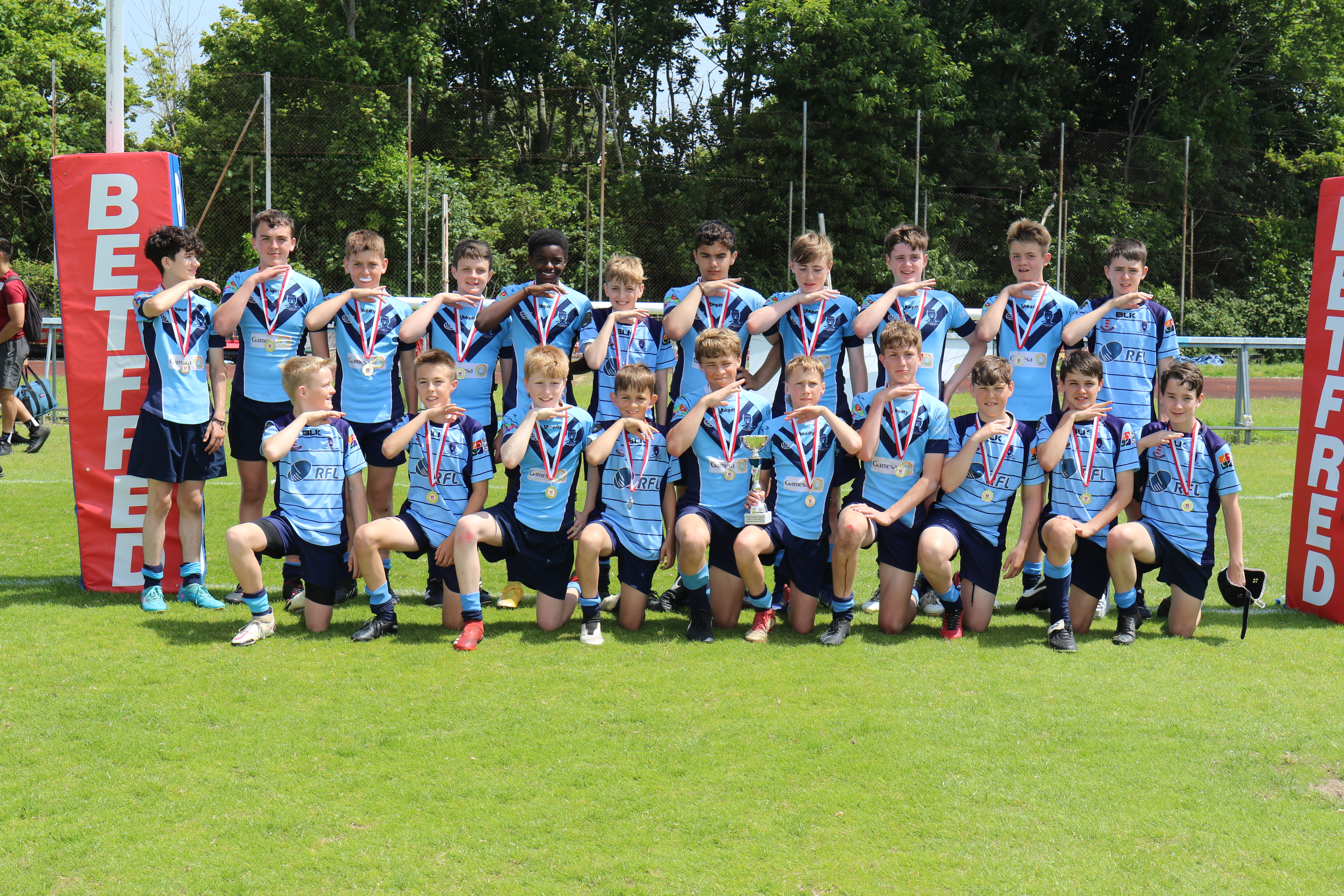 Glantaf took the lead with an early try in the corner by Tom Prickett that he converted himself.

They made it 10-0 just before the break with an unconverted Owen Howard try.

Rhydywaun hit back midway through the second half when Isaac Jones raced through. The try went unconverted.

But Glantaf were next over, with Javen Herbert scoring in another effort that wasn’t improved.

And they sealed the game when Owen Howard went under the sticks and Prickett converted to make it 20-4.

There was still time for a Rhydywaun consolation when Hayden Whitehouse went over. 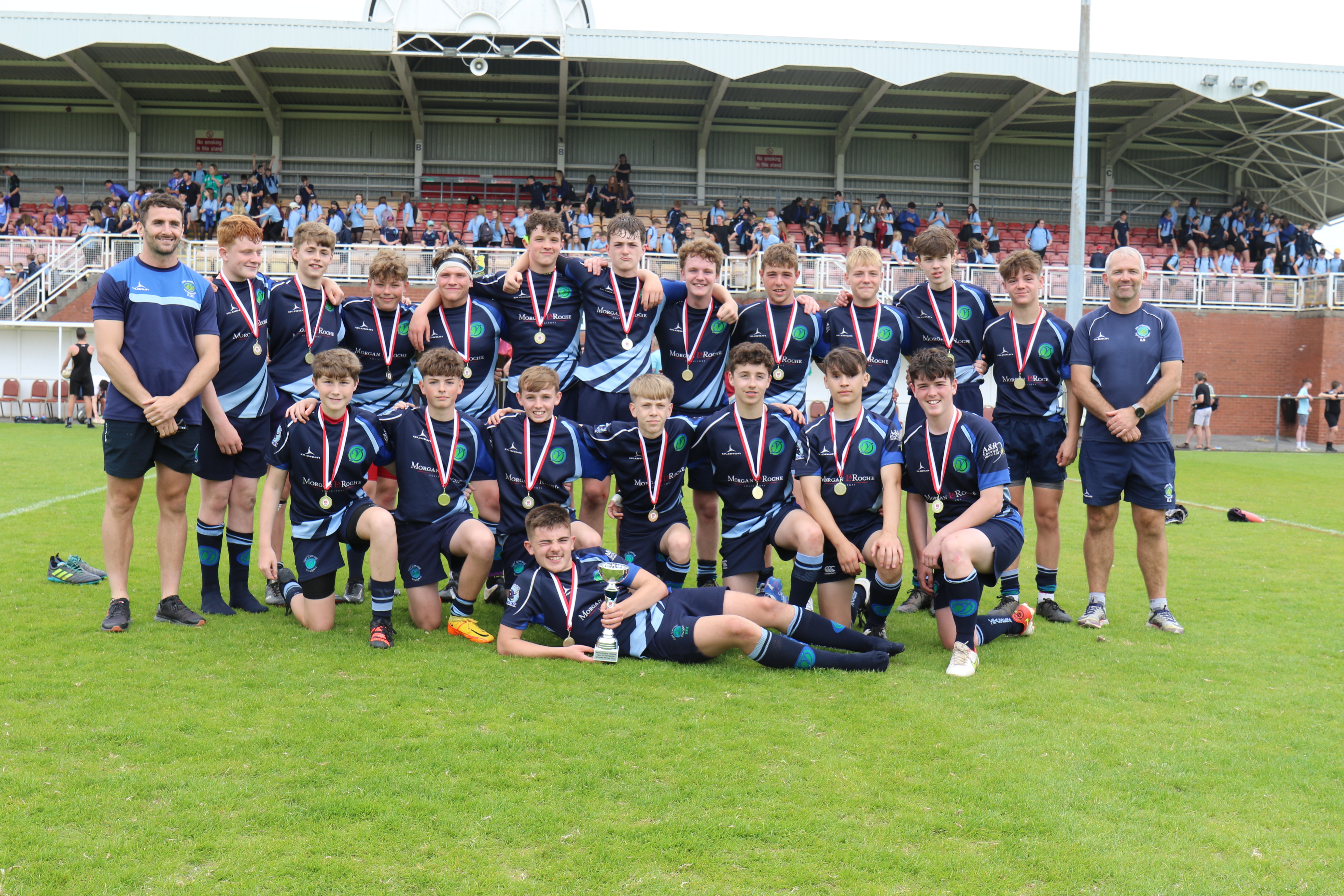 The large boisterous Ysgol Gymraeg Ystalyfera Bro Dur fans, that probably made up half of the 600 plus that came through the gates today, spurred their school on to a 26-22 golden point extra-time win over Glantaf.

Freddie Millward scored just left of the sticks to give Ystalyfera the lead. Nicholas Fisk-Jones missed the kick.

Glantaf hit back straight away with two quick tries. First Tom Howe went over in the corner for an unconverted try, before Joe Fernandez scored and Will Adams kicked the extras.

And there was still time for Glantaf to regain the lead before the break when Howe scored and Adams converted to put the score onto 16-10.

Iestyn Lougher made a fantastic run to open the scoring for Ystalyfera in the second half. Fisk-Jones converted to level it up again.

It was a tight second half. With five minutes to go, Tomi Gravell raced over to regain the lead for Glantaf. Adams converted to put the score onto 22-16.

But an error from kick-off gave Ystalyfera the chance to score again and they didn’t waste it. Lougher found a gap for his second of the half. Fisk-Jones kicked well to level up at 22-all and the game went into golden point extra-time, and after four minutes, Fisk-Jones dived over for the winning score.