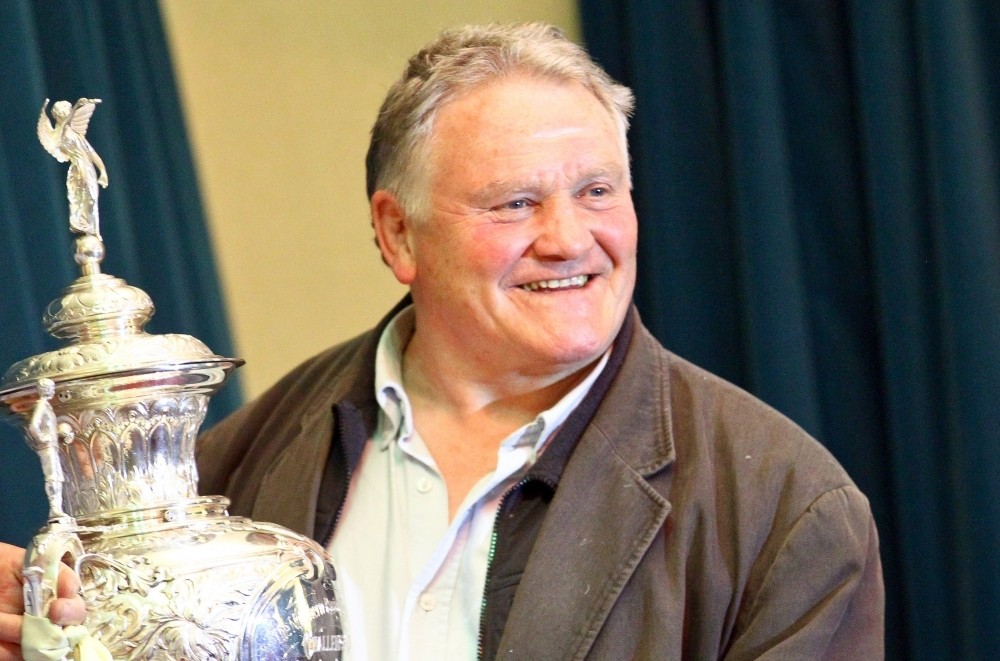 Wales Rugby League President Mike Nicholas has said that he’s delighted at the continued growth of Rugby League in Wales at community and junior level.

It’s been the best and most pro-active season of community Rugby League in South Wales in three years and Nicholas, who was one of a number of pioneers who attended a meeting to launch the Welsh Conference at the old Bridgend Town FC ground in the winter of 2003, he admits that he didn’t expect to see it grow to such heights.

“A lot of people were involved right at the start,” Nicholas said. “Danny Sheehy chaired the first meeting for the Conference, Chris and John O’Callaghan were involved and there were two from Bridgend, Alan Evans and Andrew Smallwood, and they helped us get the league off the ground.

“We had decent crowds in that first season, we had games on Sky Sports Boots N All and the carnival atmosphere helped to launch Rugby League in South Wales as we know it now.

“The finals day on Sunday where we had under 13s, 14s, 15s, 16s and a senior final is a measure of our progress. It’s been a fantastic day having five Grand Finals which mirrors what we did for schools in South Wales earlier this year.

“The talent on display is brilliant. For example, James Taylor, who won the man of the match in the 16s Final looks a real future star and I hope that Wigan scouts were here to see him!”

This second North Wales Grand Final takes place this Wednesday in Colwyn Bay when Conwy Celts take on Flintshire Falcons (kick-off 7.30pm) and Nicholas hopes that one day North Wales can replicate the progress that South Wales has made at community level.

“We’re getting there,” he said. “There was a curtain raiser before the Crusaders game on Sunday with junior sides from Latchford and Wrexham Bradley Raiders. We are playing games at junior level in North Wales but we don’t as yet have the depth that they do in the south but we are playing Rugby League at different age groups all over North Wales.”

And with North Wales Crusaders beating Oxford 54-10, it sets the scene for the biggest club Rugby League match in Welsh history on September 1st and Nicholas can’t wait.

The Scorpions need to win for a place in the play-offs while the Crusaders, should they beat London Skolars on Friday, will need to win to take the Championship 1 title.

“That would be a real double edged sword,” Nicholas said. “It lends itself to an exciting finish to the Rugby League season in Wales.”