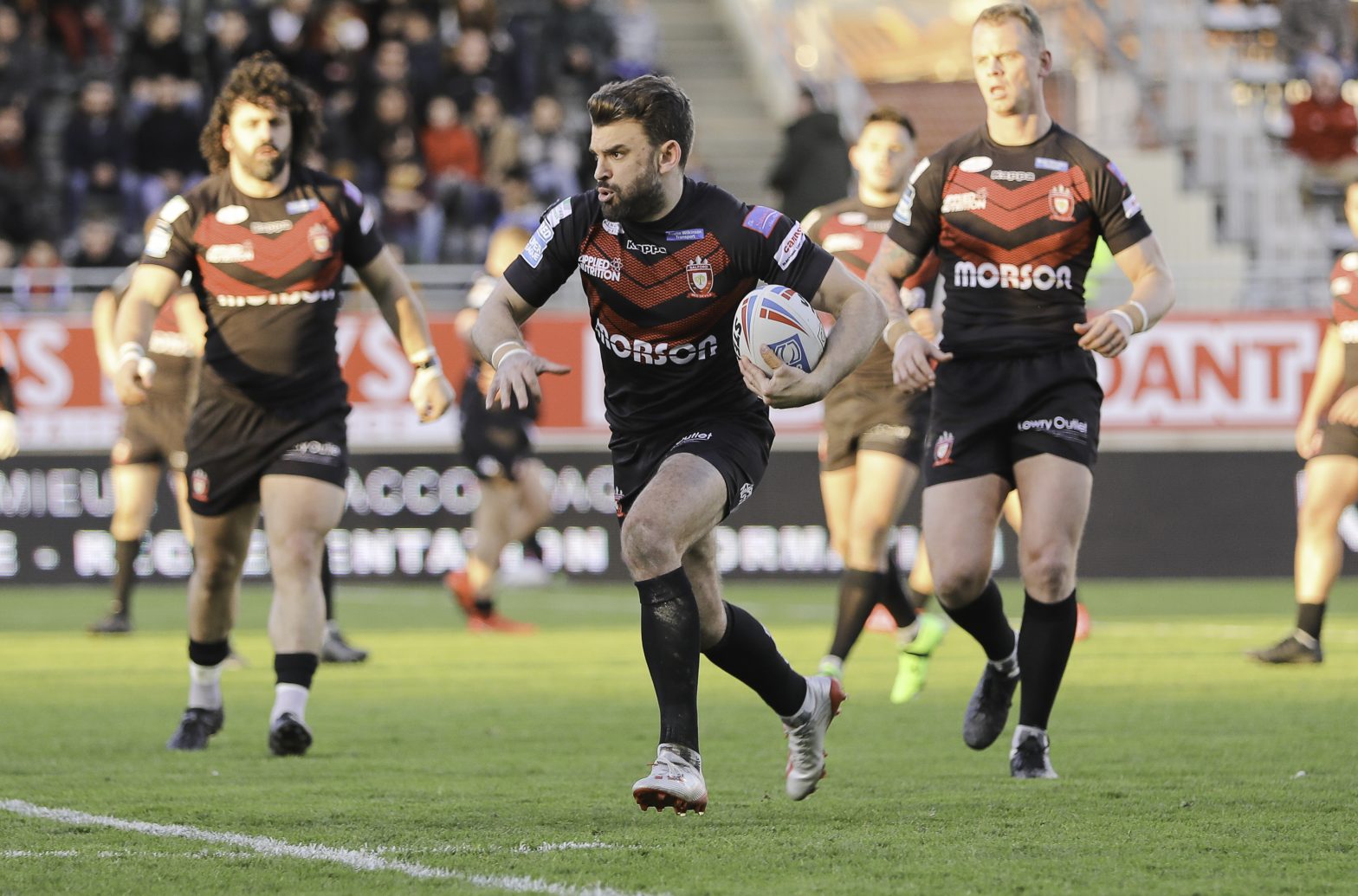 Representatives from Wales Rugby League, Salford Red Devils and Coleg y Cymoedd will be taking part in a joint public Zoom call this Wednesday at 7pm to discuss the official link between the three parties.

The strategic partnership between the parties was announced last October.

Present on the call will be Wales men’s captain Elliot Kear, along with the side’s joint record appearance holder and top try scorer Rhys Williams, both of whom play for Salford.

Also on hand to answer questions will be Ian Blease, Salford’s Director of Rugby and Operations, Paul Rowley, their Head of Rugby Development, Talent and Pathways, and Paul Trainor, a director of the club.

They will discuss the partnership with Gareth Kear, CEO of Wales Rugby League, who will be leading the call, and Mark Jones, head of rugby league at Coleg y Cymoedd and the National Development Manager at Wales Rugby League.

If you would like to join the call, please email mark.jones@walesrugbyleague.co.uk to register. Anyone from the general public will be able to go on the call, but it will be of specific interest to those who are involved in or support Salford Red Devils or anyone in Wales Rugby League.