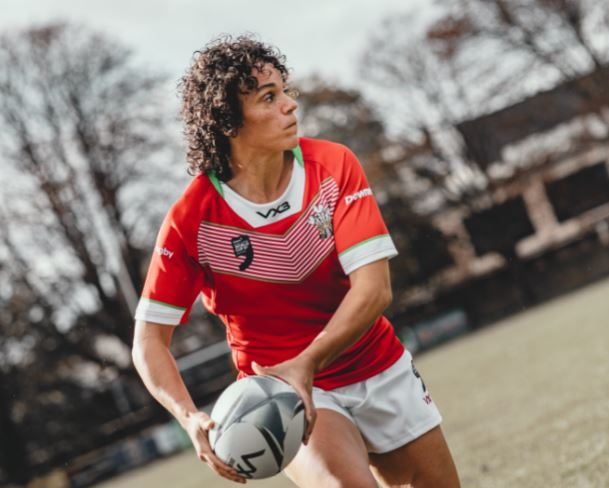 Rafiuke Taylor has been named as the first ever captain of the Wales Women’s Rugby League side.

The 41-year old is also set to become Wales’ first female dual code international when she takes on England Lions on Saturday 16th November in Leigh.

But first, Wales have a warm-up game against Great Britain Teachers in Neath on Saturday 26th October (kick-off 12.30pm).

Taylor played for the Wales rugby union side in 2013 against Ireland, France and Italy in the Six Nations and in 2014 against Australia in rugby union’s World Cup.

At club level, she played rugby league for Cardiff Blue Dragons and West Wales this year while in union, she has represented Pontyclun Falcons and Sea View. 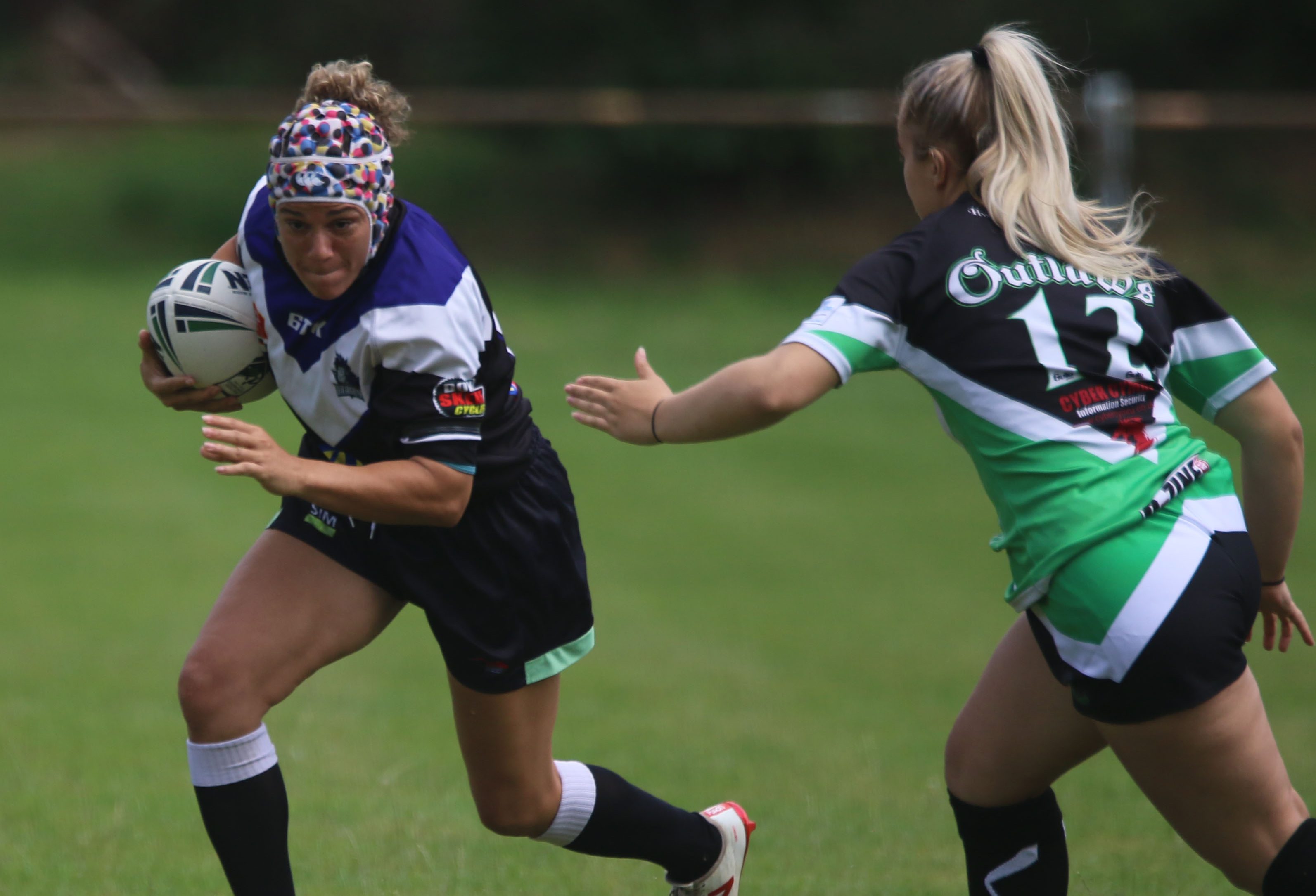 Vice-captain of the Wales side will be 24-year old Kathryn Salter. A Cardiff and East Wales player in rugby league, she has moved over from the 11-person game having been part of the Cardiff City FC and Port Talbot Town FC squads in the past.

Wales head coach Craig Taylor said: “I’m pleased to announce that Rafiuke Taylor will be the first captain of the Wales Women’s national side. Her leadership has shown in training, plus she’s been involved in international rugby in the past so she knows what it’s all about.

“Kathryn Salter will be vice-captain. She’s one of our younger players and I know that Raf will mentor and help her. We’ve got two good people here to take things forward.”

Rafiuke Taylor said: “It’s very overwhelming to the first captain. It’s been a bit of a whirlwind and been a quick process, but I’m honoured beyond belief. I’m also excited to hopefully be the first Wales dual code rugby international since Gareth Thomas.

“I’ve enjoyed my first few games of League with Cardiff and West Wales. It was good to play with two different sets of players and see how we reacted together.

“Training with Wales has been intense but stacked with knowledge. There’s a lot to take in, try to remember and move forward with.”

Tickets for Wales Women v Great Britain Teachers costing £5 for adults, with children free, can be bought by going to www.walesrugbyleague.co.uk/tickets.