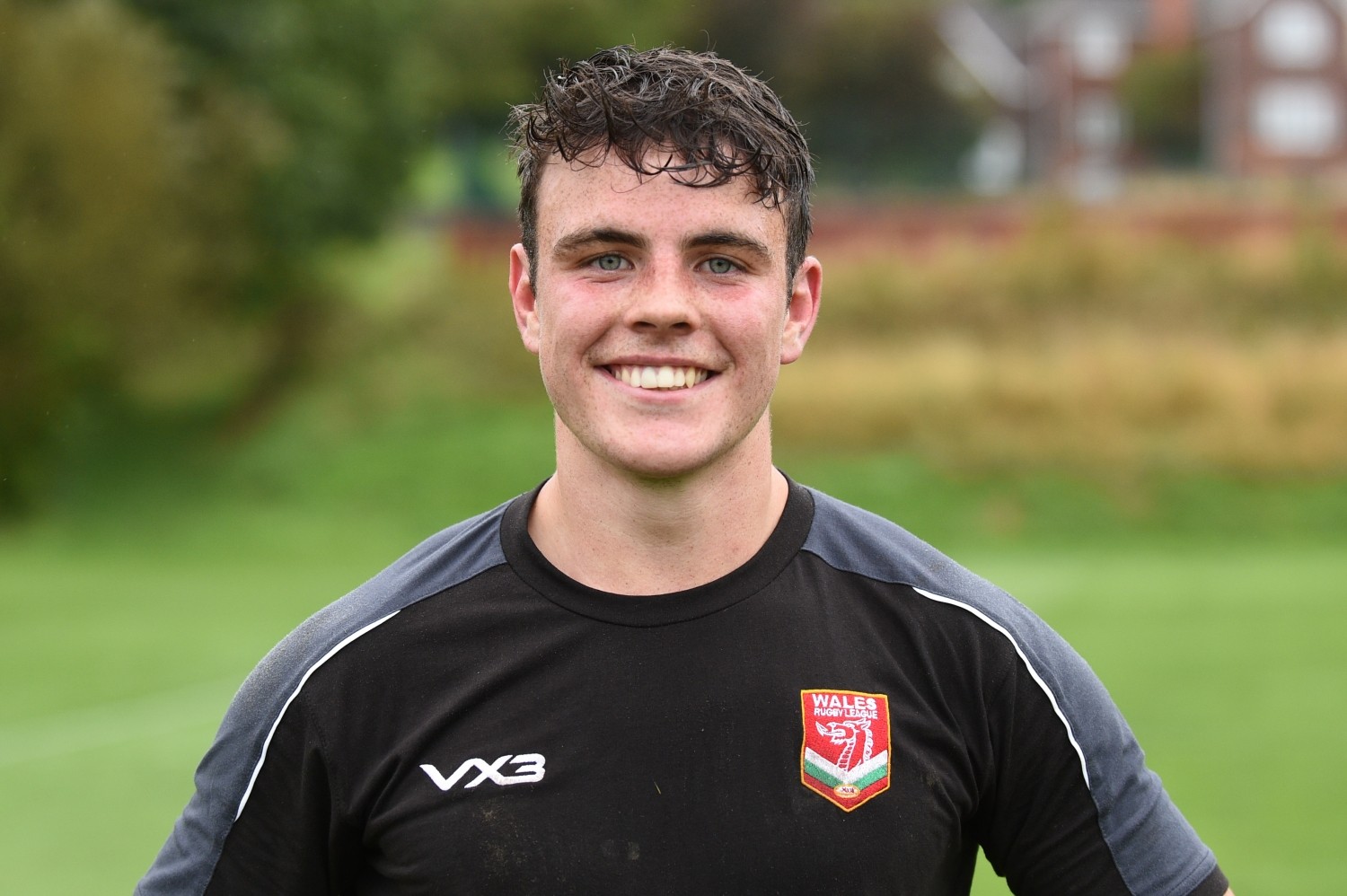 Bradford Bulls halfback Cobi Green is relishing the opportunity to make his mark with the men’s team at the 9s World Cup.

Green, who has featured for a number of different representative sides below senior level and captained the U19s, has been named in John Kear’s squad for the first time this autumn.

And he has enjoyed every minute of being part of the senior squad out in Sydney.

“It’s going really well and it’s all been a bit surreal,” Green said.

“If I’m being honest, I didn’t expect all of this to happen so soon.

“It’s a lot different to what I’m probably used to as I’ve been in and around some world class players from different countries at the media day and other events.

“It’s a very professional environment to be part of and it’s been a great experience for me.” 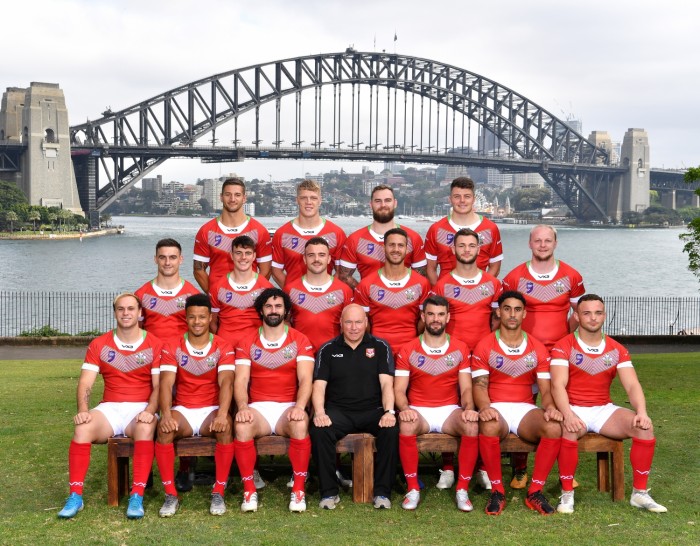 The 20-year-old’s potential debut couldn’t come in a bigger game as Wales face England in their opening match of the tournament.

Green said: “It’s a very big derby back home and a game everybody looks forward to.

“England have got a lot of Super League and NRL players in their team so it’s going to be really tough.

“We’ve had quite a few training sessions together where we’ve gone through 9s structure so we’ve all managed to get used to it.

“It’s a great opportunity for both myself and the rest of the lads to show what we’re capable of.”

Wales take on England at 9.10am on Friday, October 18. You can follow the game across Wales Rugby League’s social media channels, as well as on Sky Sports Arena.