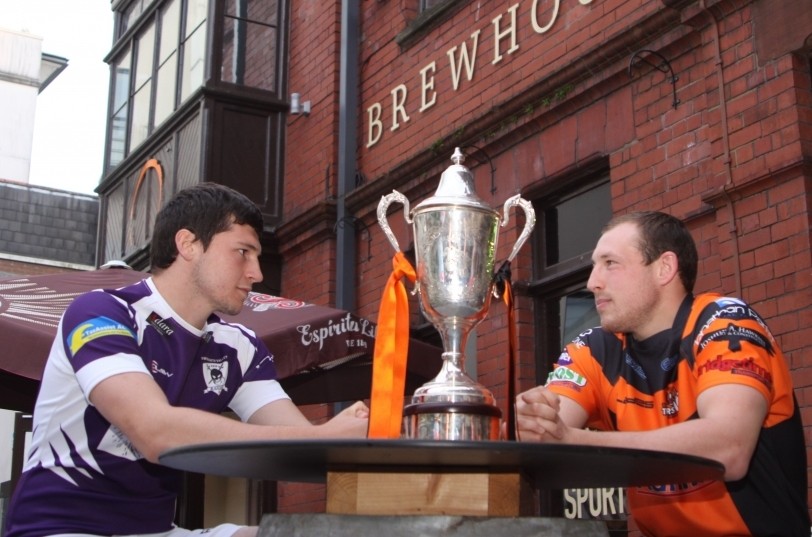 South Wales will have three sides in the RFL Conference South competition in 2015 following the successful applications of Torfaen Tigers and Gwendraeth Valley Raiders.

They will join the 2014 Conference South champions Valley Cougars in an extended ten-team league joining seven sides from the South and Midlands of England in this RFL run competition.

The two clubs have been admitted following a lengthy application process that saw their finances, infrastructure, facilities and squad depth and ability scrutinised.

Like the Cougars in 2014, both sides have pledged to run reserve teams in the domestic Welsh competition.

Tigers’ chairman Rob Davies said “I am delighted to be moving up the League structure and giving the boys an opportunity to play in a longer, fuller season than was previously unavailable to them.

“It is a testament to the hard work put in by the players, the coaches Jamie Williams and Kyle Scrivens, as well as Sally and everyone behind the scenes over the last few years.

“We’re looking forward to renewing our rivalry with old foes Valley Cougars, who we famously beat 24-18 in 2013 to claim our first Welsh title.

“We are entering this league with the intention of winning it and anyone who thinks we are here just to make up the numbers can think again.”

Raiders’ managing director Andrew Thorne said: “We have the move Into the Conference League South in a bid to extend the playing season and have a more competitive campaign.

“We have had interest from many players to turn out for us in 2015, some new to the game and same who have many years of experience. The west has always had talented players but getting a good foothold has been difficult.

“In 2015 we will be lucky enough to have two teams – one in the CLS and one competing in the Welsh Conference, while we have a new academy structure in place. This, combined with our new ground in Stebonheath Park in Llanelli, is hopefully going to raise the profile of the sport. It’s been hard work but things are finally moving in the right direction. There are some exciting times ahead.”