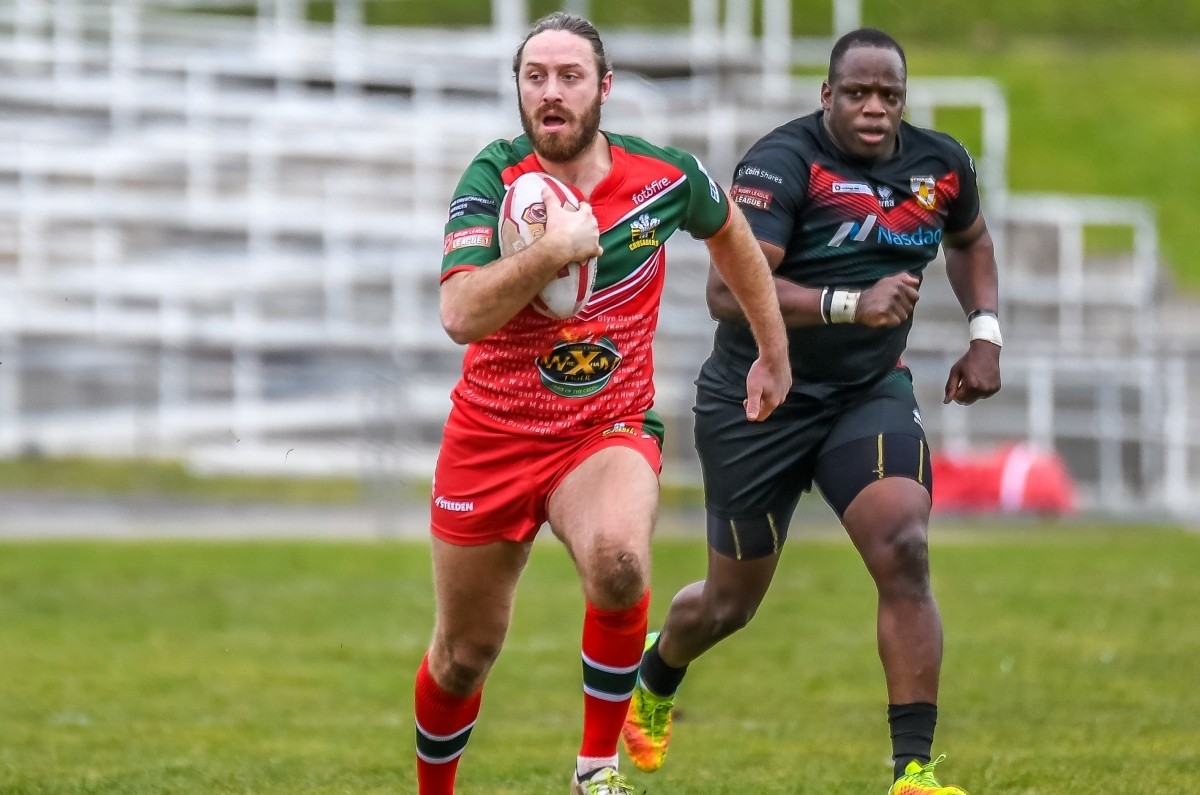 North Wales Crusaders’ Tommy Johnson will be the first player to make 150 appearances for a professional Welsh club when he takes to the field against Oldham this afternoon.

The closest player to reaching the milestone previously was Christiaan Roets, who recently retired and made 148 appearances during his spells with Crusaders and South Wales Scorpions.

Tommy Johnson joined North Wales ahead of their inaugural season in 2012 and made his debut in the club’s first competitive game against Barrow Raiders, coming off the bench in his side’s 26-24 defeat.

Since then, he has been ever present at fullback and put in solid performances on a consistent basis.

As well as making the most appearances for the club, he is also the leading points-scorer.

Johnson, who came through the academy system at Super League giants St Helens, now has over 50 tries to his name and is fast approaching 1500 points in a Crusaders shirt.

Everybody at Wales Rugby League would like to congratulate Tommy Johnson on his outstanding achievement.