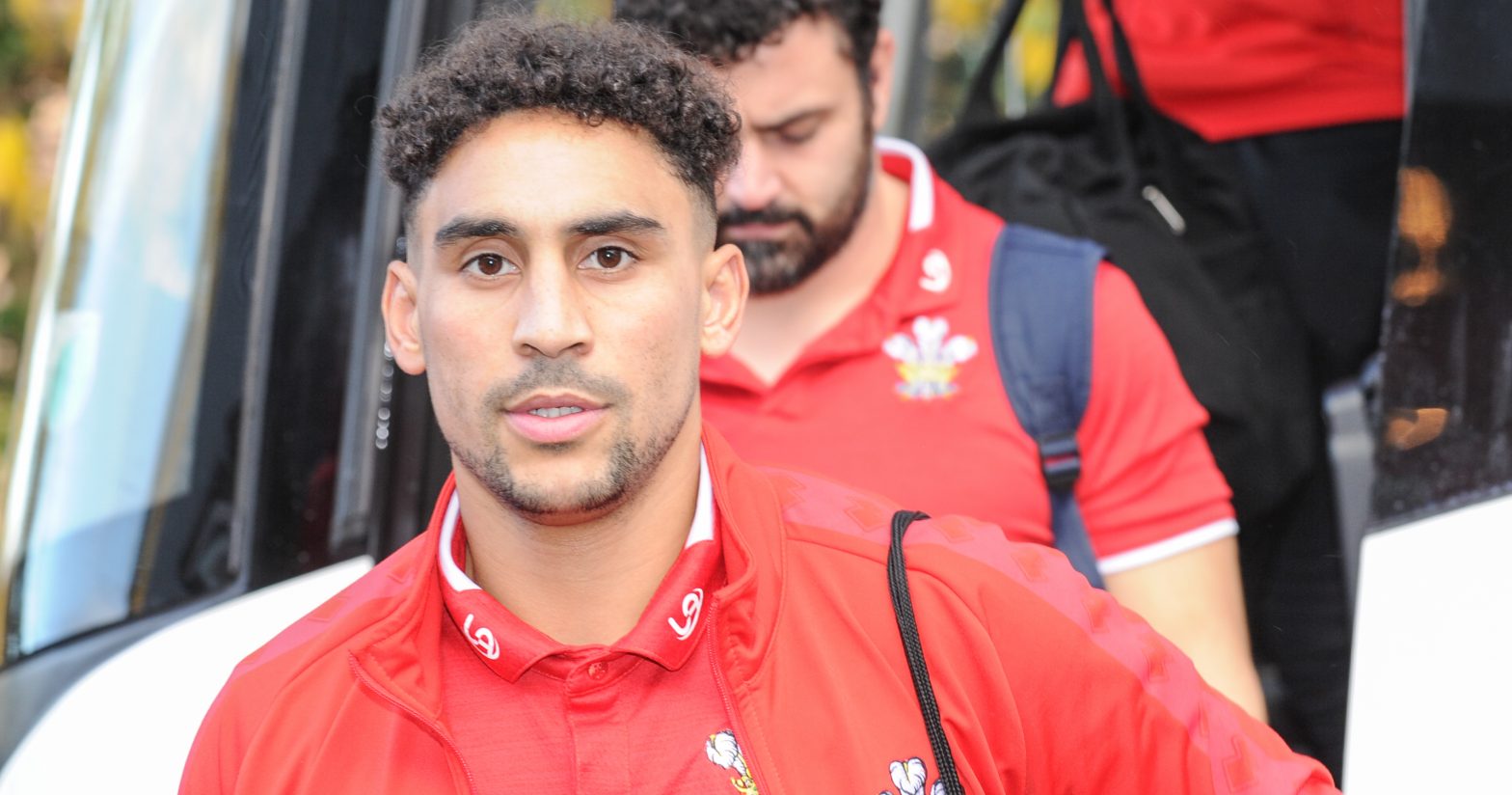 Dalton Grant is the latest player in focus as we speak to members of Wales’ elite train-on squad ahead of Rugby League World Cup 2021.

The 30-year-old, who was born in Newport, has earned nine caps for Wales during his career to date, racking up four tries in the process. He also represented the Dragons at last year’s 9s World Cup and was capped at U19s level.

Grant came through the academy system at the old Celtic Crusaders club and, after gaining experience with South Wales Scorpions, went on to make a solitary Super League appearance with Crusaders back in 2011.

From there, he made the switch to Barrow Raiders and spent the 2014 campaign in Cumbria, before moving to Dewsbury Rams, where he plied his trade for two sessions.

Impressive displays at Championship level earned Grant a deal at London Broncos, but a string of unfortunate injuries kept him on the sidelines and meant he didn’t make a single appearance while in the capital of England.

Having worked with Wales head coach John Kear extensively while on international duty, he moved to Bradford Bulls ahead of 2018, playing an important role in the club’s promotion from League 1 during his first year.

After extending his deal at Bradford, Grant then switched back to London, joining League 1 outfit Skolars this time around.

Like all other players in the second and third tiers, though, the utility player hasn’t played a competitive rugby league match since earlier this year because of the COVID-19 pandemic.

Grant said: “I’ve been itching to get back out there really.

“You’ve got your foot in there as I’d just started with London, having my first game against Barrow in the Challenge Cup, and that turned out to be my first and last game for the club so far.

“It’s been tough trying to keep yourself fit and your mind motivated to do different things.

“You can’t do so much activity because of the restrictions, but I’ve been doing a lot of coaching and helping the reserves, U14s and U11s at London Skolars

“I’ve been keeping busy with rugby in that way and I’ve still got that rugby side to it with the team environment, but it’s a shame it’s not with the team I’m meant to be playing for.”

At 30, Grant is now one of the more senior players aiming to earn a place in Kear’s squad for next autumn’s World Cup.

“It’s just about getting back into it and getting that ball in your hands again,” he said.

“I need to use my motivation and determination to be the best I can ahead of the World Cup. You don’t want to leave anything behind.

“The older I get, the wiser I get and I’ve found myself playing a range of positions. Whichever position I play in, I’ll always give 110 per cent.

“In the last World Cup, we didn’t do as we wanted to but, like John said, we had plenty of heart and never gave up.

“Everyone’s in the same boat with the pandemic and, when I’ve been speaking to the boys, we’ve been saying that it doesn’t really matter when it comes to the crunch.

“On the day and that particular game is what matters. We just need to turn up and make sure we perform regardless of what’s happened.

“We’ll hopefully all be back playing next year and, when it comes to training with Wales for the World Cup, we’ll need to make sure we knuckle down and work hard ahead of the tournament.

“With Wales, we’ve still got some older heads in there and they’re the glue of the team. We’ve got some younger lads pushing through and they were performing well in the last tournament.

“As a team, we’ve always had that team morale and been a tight knit group. We work hard together and, even if you chuck us in a lion’s den, we’d still find a way out.”