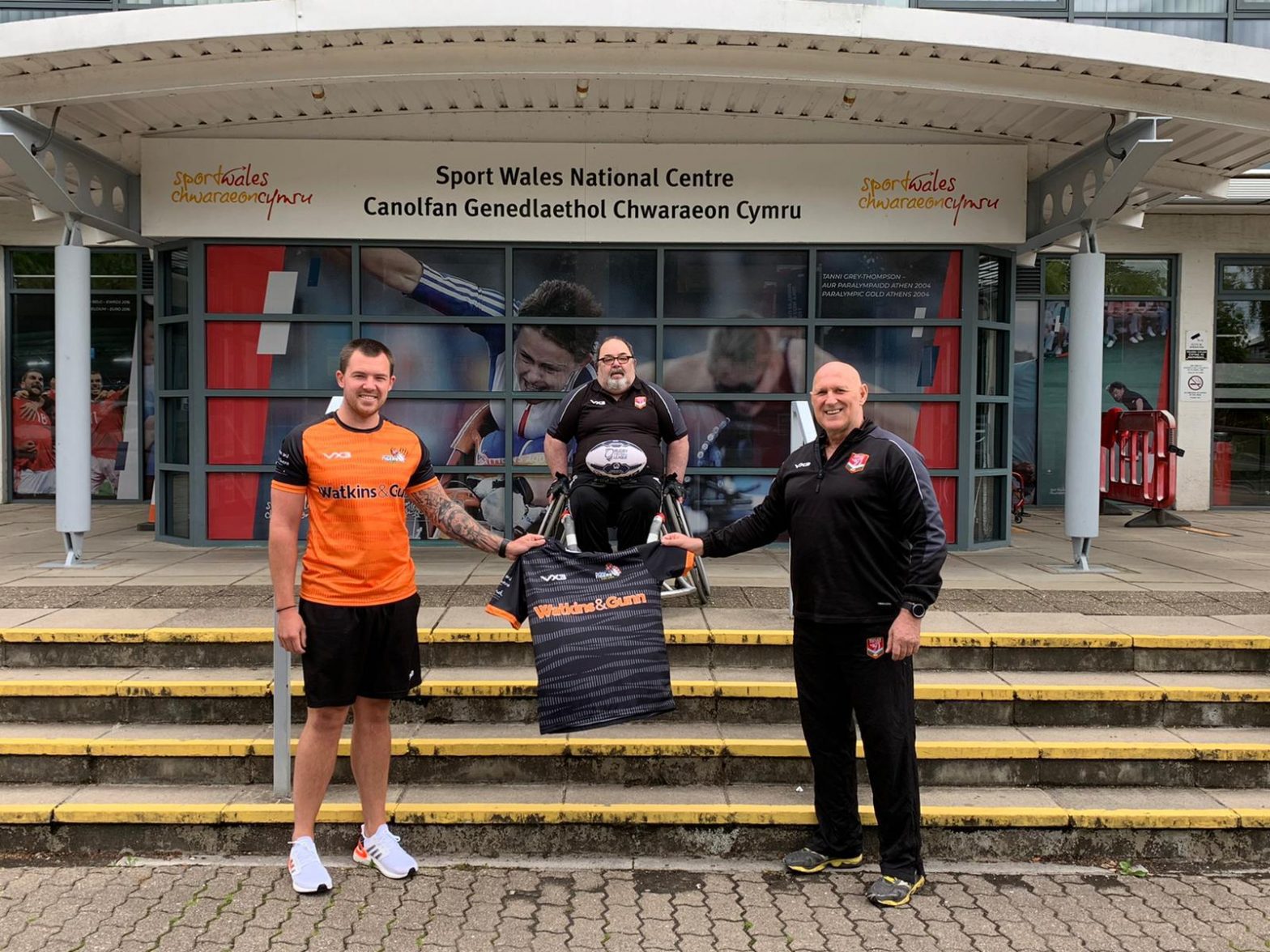 Torfaen Tigers have been named as the fifth and final team that has been selected to participate in the 2021 Peacock Cup.

The Peacock Cup is a charity wheelchair rugby league tournament hosted by North Wales Crusaders in aid of Hope House Children’s Hospice in the memory of Crusaders supporter, Thomas Jones who sadly passed away in 2018. Next year’s event will be first that five teams will participate in the tournament and will for the first time be held in Wrexham, the home town of Thomas and his family.

Tournament organiser, Harry Jones said: “Introducing a fifth team I feel will benefit all those taking part as it allows more game time, it would also give players more of a break between games.

“The inclusion of Torfaen Tigers is proof at how well the sport is developing in Wales and having them participate was a no brainer. It’s great to see a new community club in Wales launch a team and I feel that having them at the tournament can help them prepare for their debut season.”

Torfaen Tigers Head Coach Lyndon Price went on to say: “We at the newly formed Torfaen Tigers are really excited to be invited to be taking part in this important competition.

“Players gave a resounding yes when asked and the whole team is excited to be informed.”

“Our new South Wales Community Rugby League Club Wheelchair team Torfaen Tigers will go up against North Wales Crusaders, Gravesend Dynamite, Dundee Dragons and Warrington Wolves. It will be the perfect start of our preparation for the World Cup 2021. Good luck to all teams involved.”

The tournament will take place on Sunday 21st March at Glyndwr University Sports Centre. This date may change due to potential changes in restrictions.