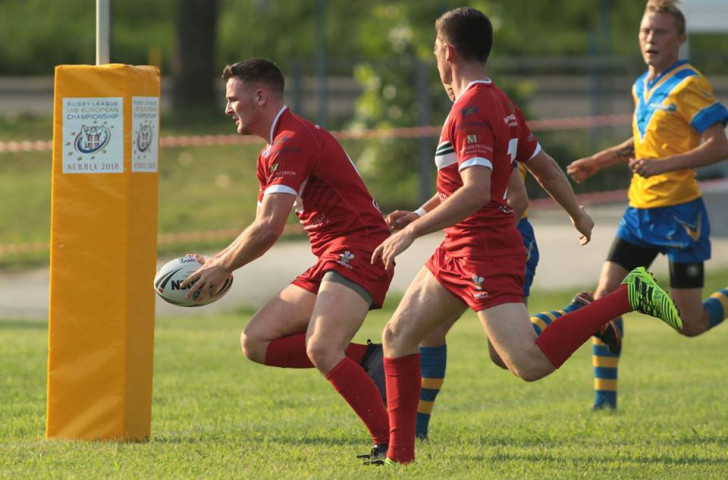 Wales and Ireland have both named their 19-man squads for Saturday’s under 19 international at Gormanston Park in County Meath (kick-off 2.30pm).

The Welsh beat the Irish 34-10 in Llanelli in May in a competitive encounter, so the hosts will be determined to level the score in this match.

Wales have made just two changes from that game, bringing in Widnes Vikings’ Billy Glover and North Wales Crusaders’ William Mills, both of whom played for Wales in the 2018 U19 European Championships. 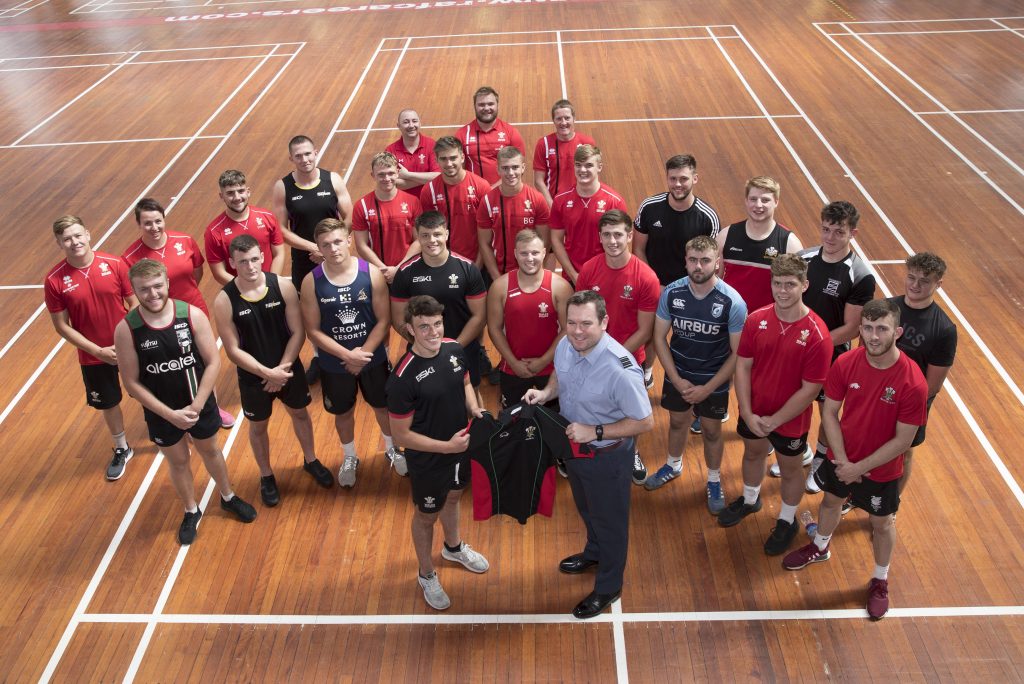 Ireland have made eight changes, which include selecting full international prop Ronan Michael in their side. Michael, who didn’t make the trip to Llanelli earlier this year, played in all of Ireland’s World Cup qualifiers last year, including the game in Wrexham where Wales won 40-8.

Other new Irish players for this game include the returns of Widnes Vikings first team squad member Calum O’Neill and Warrington Wolves U19 star Patrick Anglin.

Wales U19 head coach Anthony Walker said: “We are really looking forward to the game and it will be great to see how both teams have improved since the fixture at Stebonheath in May this year.

“We are working on combinations and finding out which partnerships work best for us.

“It’s a chance for our guys to earn their shirts for when we play England later in the year and also put their hands up for selection towards next year’s European Championships in Italy.”