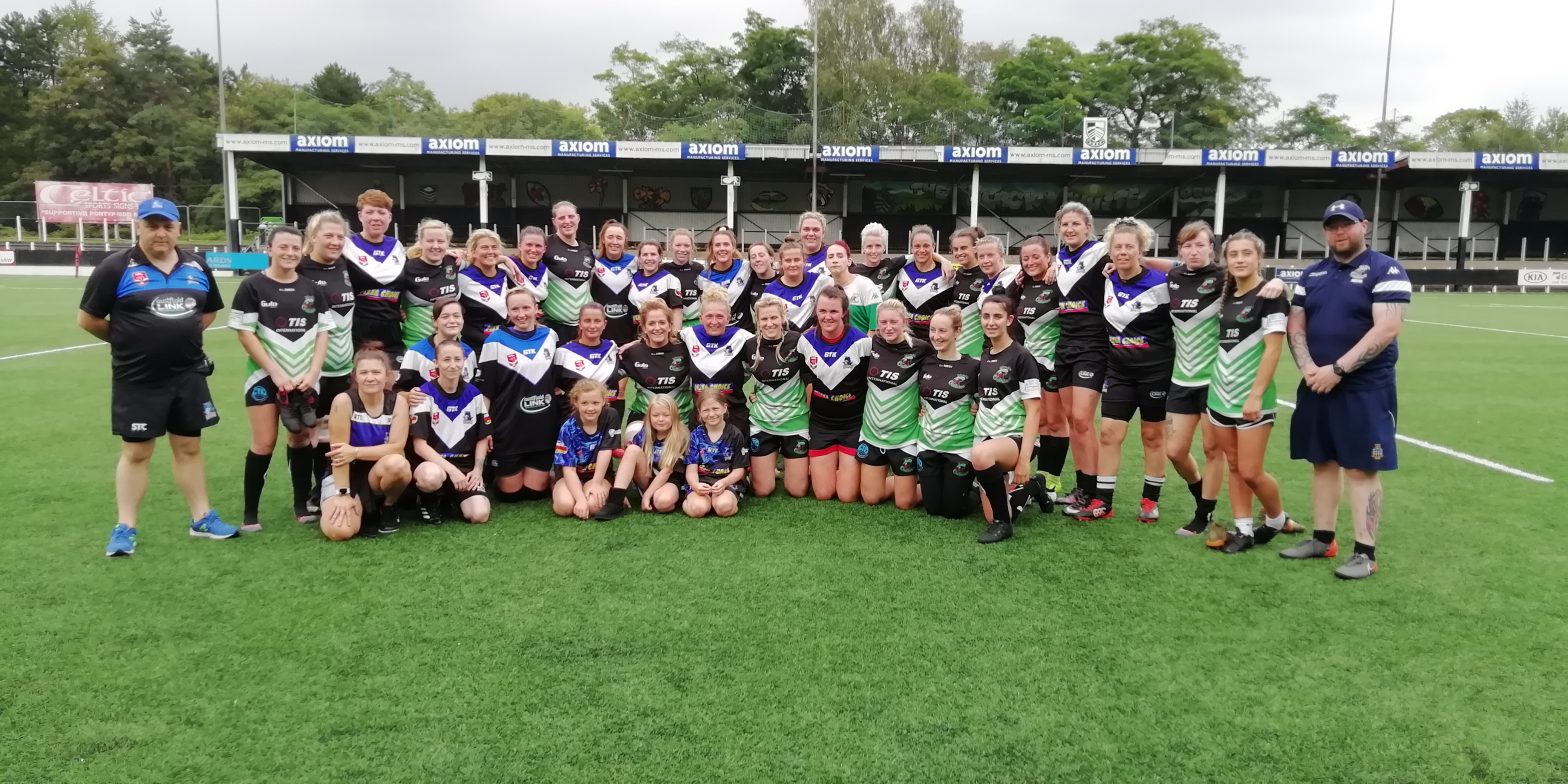 Both camps have been training hard with the eventual goal being a place in the first ever Wales Women’s Rugby League side.

East Wales have been training with a squad of 28 so will have plenty to select from come matchday. Most of those come from Cardiff Blue Dragons and Rhondda Outlaws, who faced each other home and away this summer in Wales’ first ever open-age club womens games.

West Wales have a squad of 18, which includes a few Cardiff players, one of whom is Raf Taylor, who, along with Sian Moore and Charlie Mundy, hopes to become the Wales’ first dual code female rugby international players. It is hoped that their unattached players will form part of a Llanelli Knights women’s team in 2020.

Alf Harvey, joint head coach of East Wales, said: “Since Cardiff and Rhondda formed Wales’ first Women’s teams, the interest and interactions have increased exponentially. After playing home and away fixtures, we have identified a real talent in Wales and the potential for some of the players to shine at a higher level.

“We hope the work by both our clubs will give other clubs in Wales the confidence to raise women’s teams and make a full league next season. Both of our clubs believe female participation in our sport is not just important but necessary for our organic growth.

“The Origin game will see some interesting match ups and we hope to give the supporters a real spectacle of Women’s Rugby League.”

WRL board member Gareth Kear adds: “This is an important game for us. For us, it doesn’t matter who wins the match, it’s all about the selection process to find the first ever Wales Women’s side who will take part in international matches this autumn.

“Following this game, we’ll select who we feel are the best 20 players in South Wales to go onto the next stage of the selection process.” 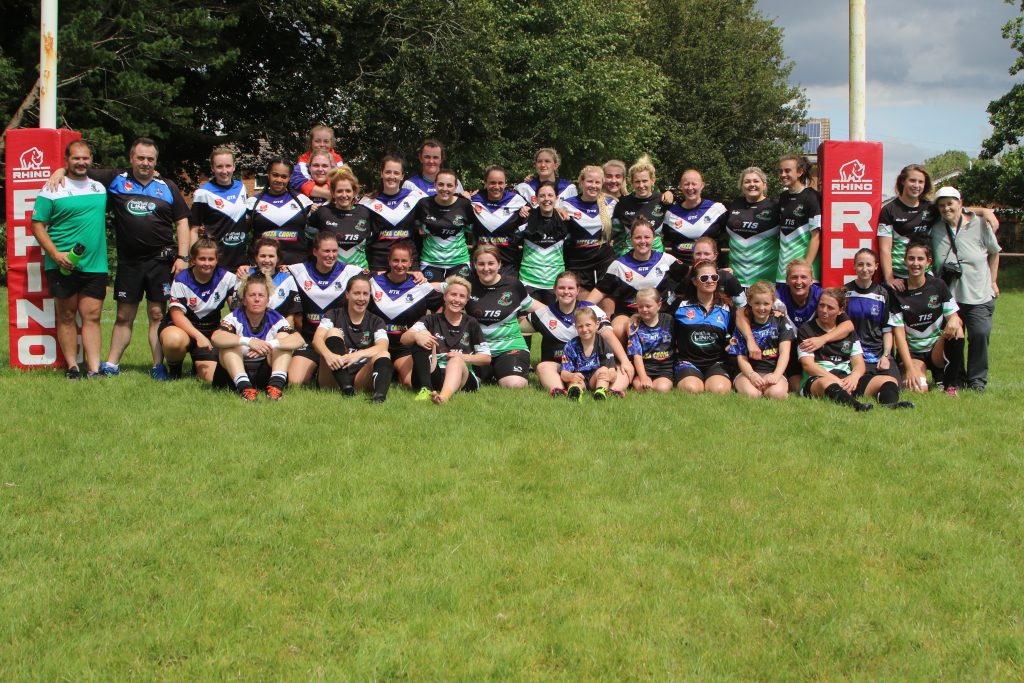