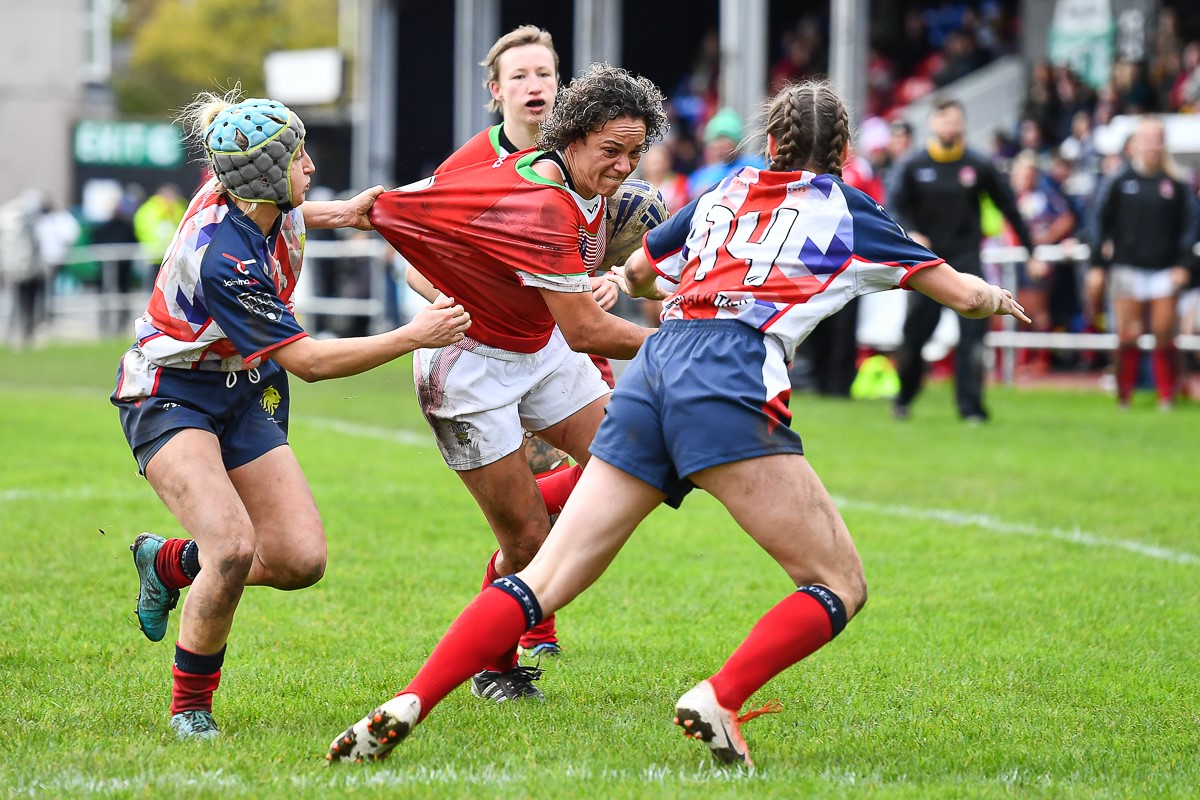 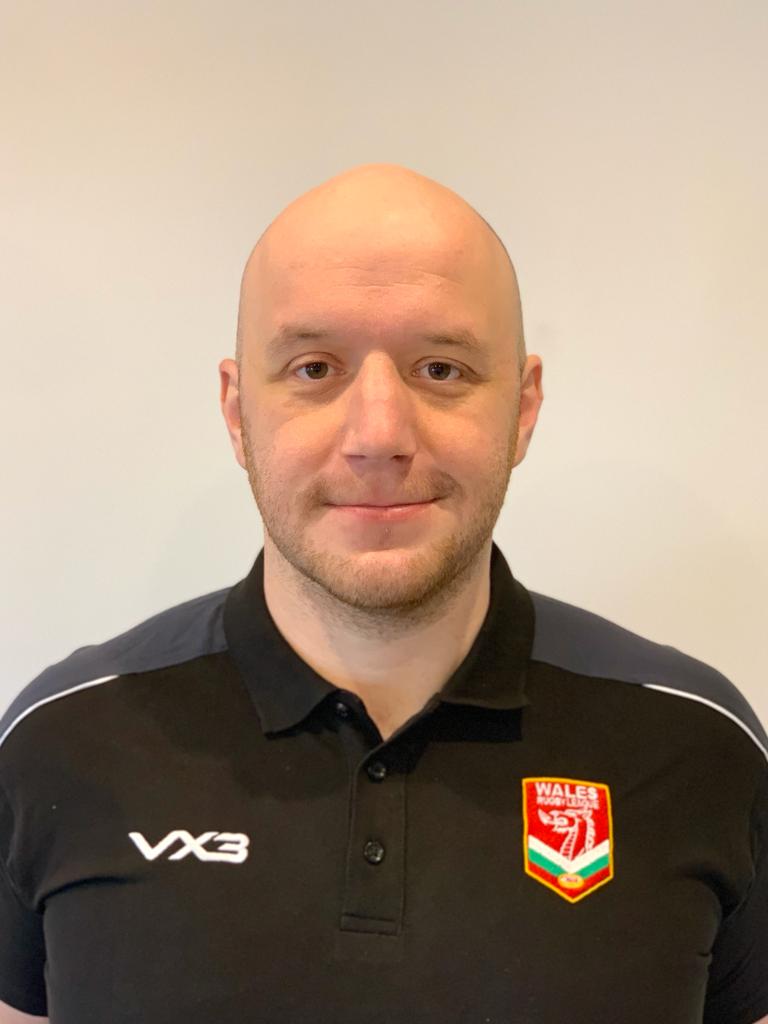 Wales Rugby League have appointed Thomas Brindle as the new head coach of the Women’s national side, after an extensive recruitment process.

He replaces Craig Taylor, who stood down for personal reasons at the end of last year.

Brindle, 34, has been involved in rugby league most of his life, representing England at junior level while on player scholarship at Wigan Warriors, as well as playing for Workington Town and Rochdale Hornets. After this, he chose to go into rugby league administration and coaching with the Rugby Football League, and is now a senior Level 3 coach.

From 2009-10, he was head coach of the Lancashire U19s community side before joining the England women’s international senior team, ranked third in the World in 2011, as assistant coach.

Brindle enjoyed a successful period with England, most notably just losing 14-6 to World Champions Australia in the World Cup semi-final and eventually finishing third in 2013. During this time, he was also head coach of the England Community Lionesses and volunteering at local community clubs.

He has worked at the RFL for over 10 years and is currently Head of Growth, with responsibility for the elite Women’s Betfred Super League, and Physical Disability Rugby League. He will continue in this role in addition to his new position at Wales Rugby League. He’s previously worked for the RFL in their development department, as well as being Sustainable Clubs and Foundation Manager.

“The WRL, via CEO Gareth Kear, have been making some big strides in these areas. I share their values and vision for the future. It’s an exciting and bright future for Wales Rugby League, and hopefully I can help contribute towards making it a success.”

Gareth Kear said: “The calibre of applicants for our women’s head coach was of the highest order and this shows how far we have come as a nation in two years. Tom’s experience of development and international rugby league means that he is exactly the right person for the job of building a girl’s pathway and making our women’s national team one of the top four ranked sides in the world.”