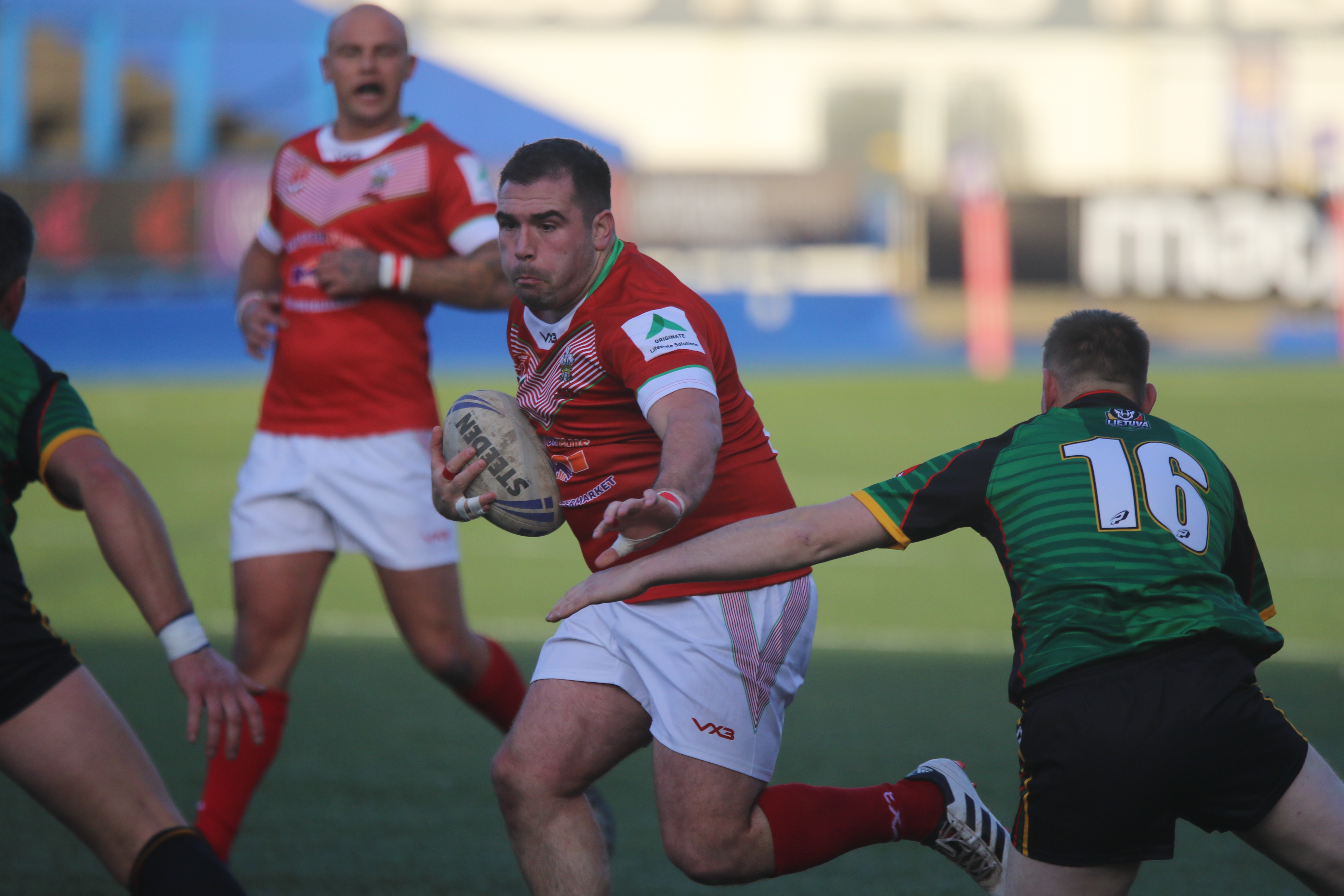 The Dragonhearts are the representative side of the community game in Wales and have been on hiatus since the pandemic, having last played a game in 2019.

The concept of a side selected from Welsh clubs only goes back to 1909 when a “Welsh League XIII” beat the touring Kangaroos side in Merthyr Tydfil. Matches against Italy and Wigan followed in 1951, before the concept was revived in the 1980s with “Wales Amateurs” who played their first international against England in 1994. Since then, the side has produced over 30 full Wales internationals, including this year’s men’s Rugby League World Cup captain Elliot Kear.

This year’s Dragonhearts squad has been named following three weeks of Origin games between North, East and West Wales where the North came out champions.

Of the train-on squad selected, just 10 have played for the Dragonhearts in previous years.

Reynolds said: “The selection process has been tough but we feel that we have enough included to enable us to progress with the train on squad with a view to end the 2022 season strongly against England Lions and kick on for more games in 2023.”