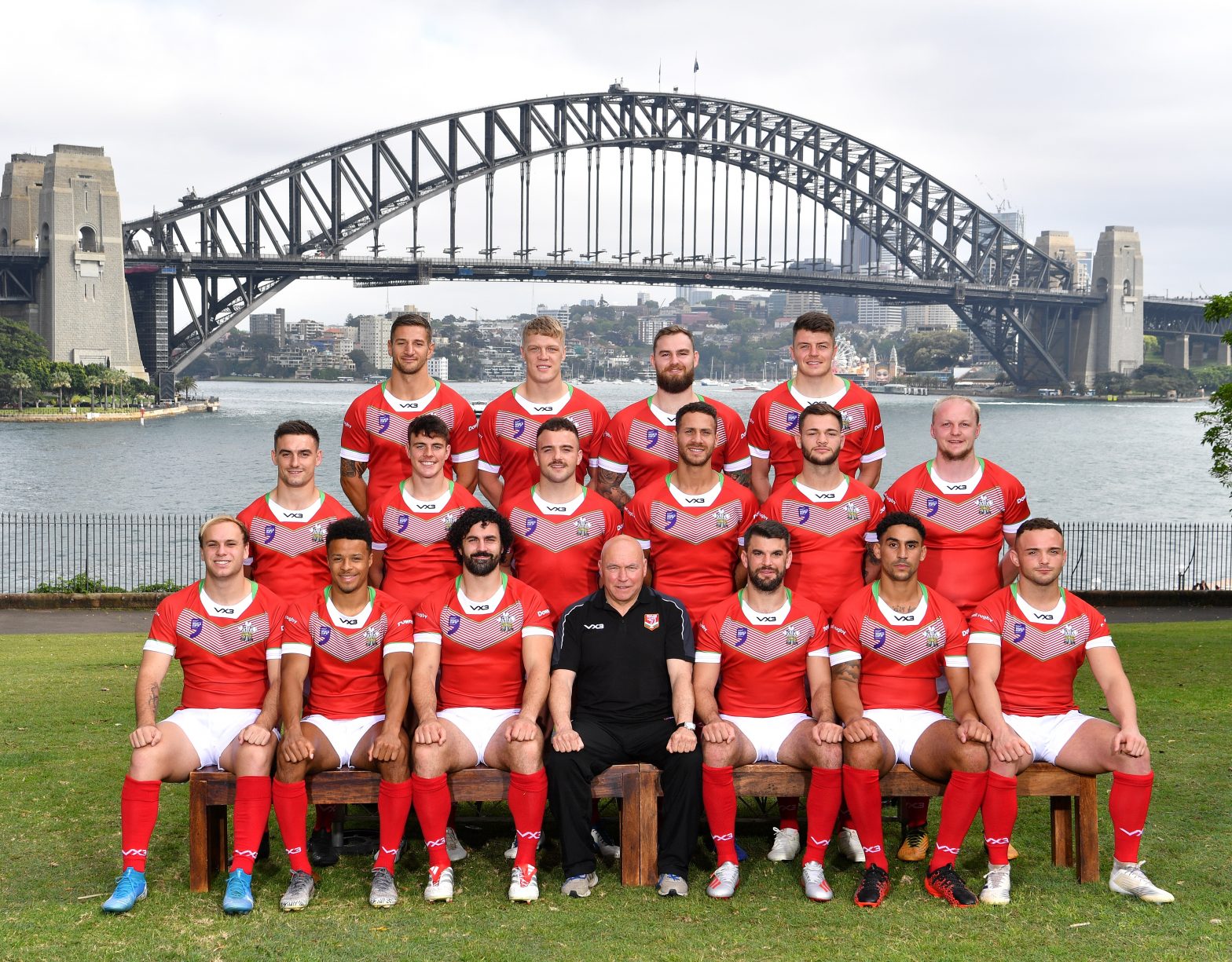 Wales Rugby League fans will be looking forward to an autumn trip to Spain, following the draw for the 2020 European Championships that was made today.

This, the 34th edition of the European Championships, is returning to the six-team two-group format that was popular in four tournaments in the early part of this century, with France, Scotland and Italy competing in Group A1.

Wales, who are in Group A2, will have a bye in week one of the tournament before hosting Ireland on the weekend of 24/25 October.

They will then travel on the weekend of 31 October / 1 November for their first ever meeting with the Spanish at any level of running rugby league.

The winners of each group will meet in the Final on the weekend of 7/8 November.

Wales last won the competition in 2015 when it was a four-team tournament, and also won it in 2009 in the last time it was in this six-team format.

The actual dates and venue are still to be confirmed. 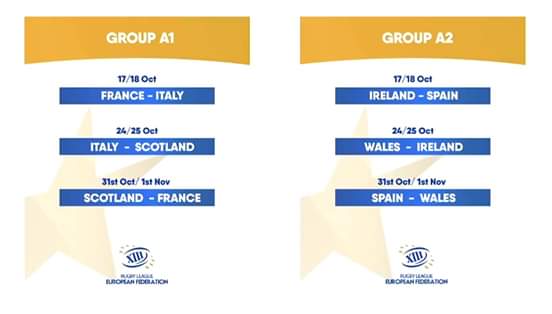