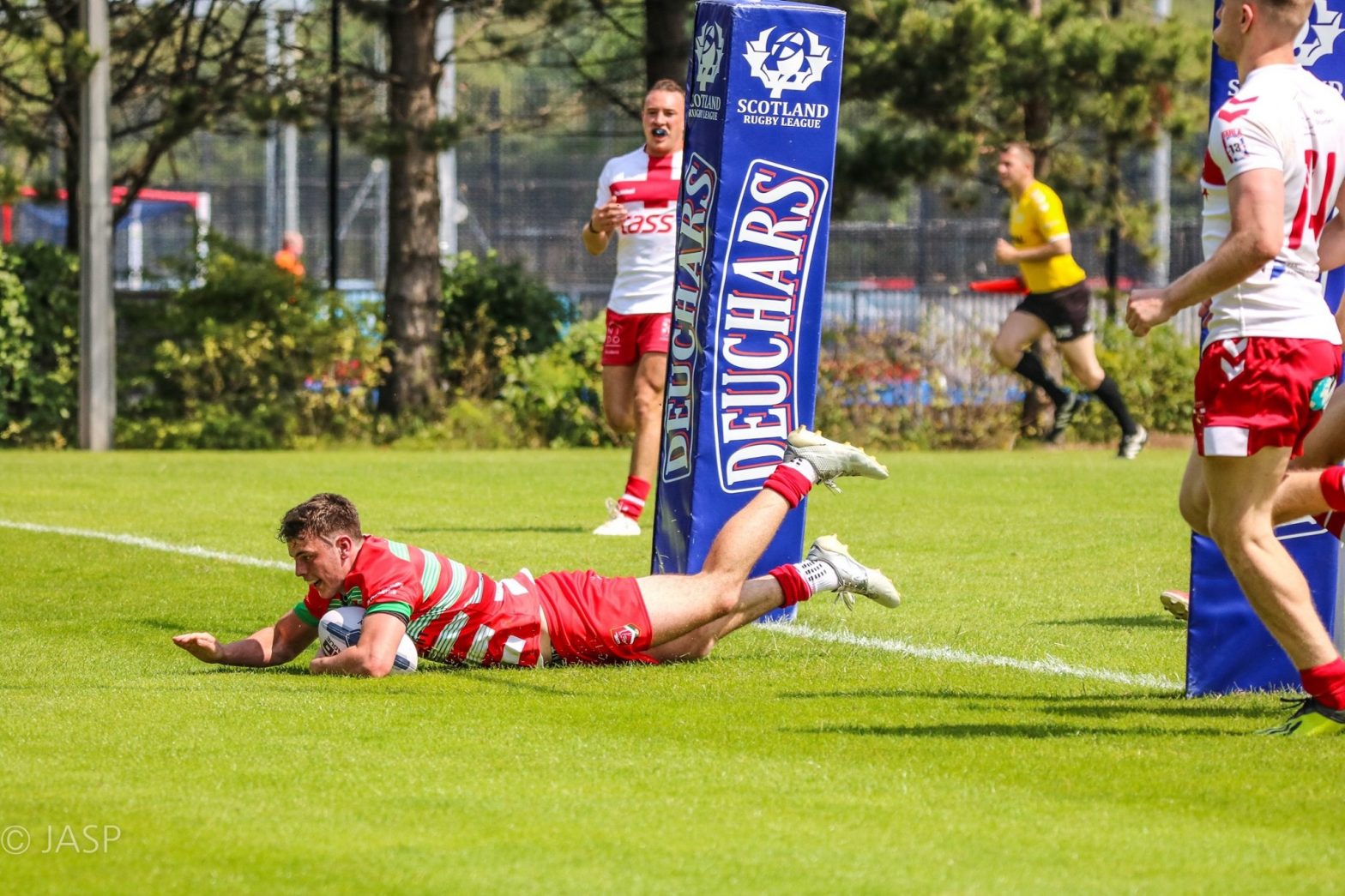 Last Sunday in Newport, over 70 players were split into three regions with “North Wales coming out on top, winning both of their 40-minute “one-half” games, beating South West Wales 18-16 and South East Wales 24-6. West was best in the southern derby, winning 18-0.

The 2019 captain Rhys Davies has been retained, along with 13 other players from the most recent squad. Three players return from previous years, whilst Andrew Higgins, who already has 26 caps, 37 tries and 100 goals for the Wales Wheelchair side, now gets a chance to try out for a running rugby international outfit. Another notable newcomer is Wales Dragonhearts regular Mike Hurley.

Emanuelli said: “Last Sunday was really good for us and allowed us to identify the talent we have in Wales. Some players really stood out despite the treacherous conditions, which always seems to happen on a Wales Students trials day. The coaching staff and I are now really looking forward to next year’s programme.

“We’re delighted to have retained the services of last year’s captain Rhys Davies along with some other strong performers who will continue to develop ahead of the 2021 World Cup.

“I’d also like to wish all departing players the best of luck in the next stage of their career. Cobi Green and Dewi Billingham have signed for Bradford Bulls which is excellent news and it shows that the Wales Students side is a strong pathway for a career in a rugby league.”

Learn more about the Wales Students squad at https://rugbyleague.wales/students-squad 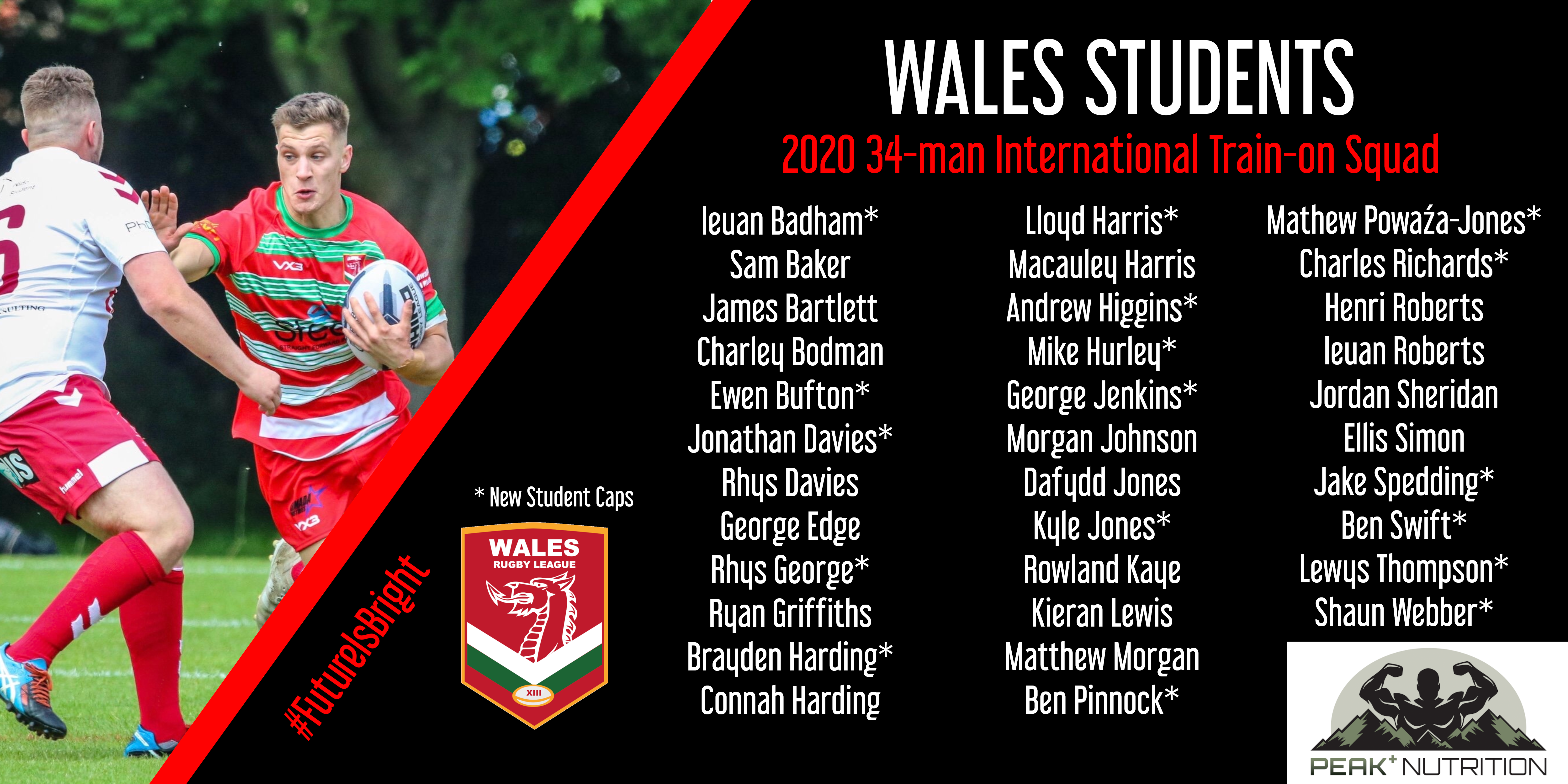