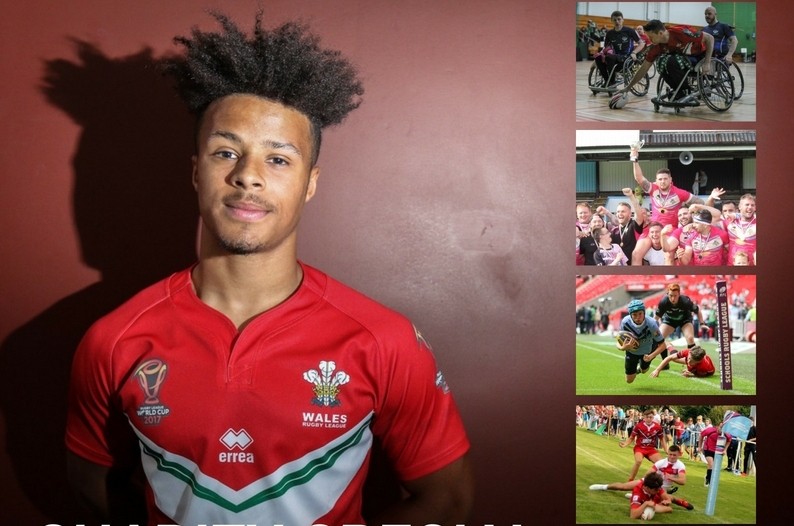 Wales Rugby League’s head of media Ian Golden has published an eight-page update to his charity publication, “100 Months of Rugby League in Wales” that was launched in May this year.

The update, which now ensures that the whole of the 2010s is chronicled, is free to all but, if not already done so, fans are encouraged to buy the 152-page heavyweight magazine that has been published for two causes – “The Danny Jones Defibrillator Fund” and “Scott’s Angels”. 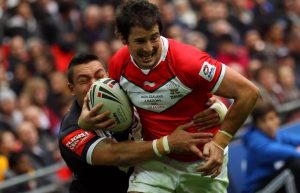 The “The Danny Jones Defibrillator Fund” raises money to purchase defibrillators for community rugby league clubs and junior teams across the country. These defibrillators cost around £1,000 each and provide potentially life-saving treatment to anyone suffering a cardiac arrest.

During a League One match on May 3rd 2015, Keighley Cougars’ Welsh international Danny Jones was substituted in the fourth minute of the game after reporting feeling unwell. Soon after he went into cardiac arrest. A post-mortem revealed that the cardiac arrest was caused by a previous undetected, hereditary, heart disease. 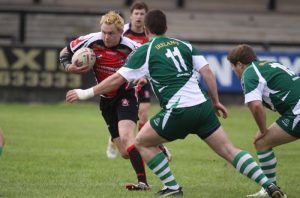 “Scott’s Angels” was created to raise money for the family of former rugby league player Scott Bessant, who turned out and coached for Newport Titans and Torfaen Tigers as well as winning caps for Wales Dragonhearts.

In the early hours of August 13th 2017, Scott was found unconscious. It was later diagnosed that he had multiple fractures to his skull, a fractured neck, broken ribs, a fractured pelvis, and since then he has had multiple strokes. No witnesses have come forward to any attack and the police have found nothing.

Scott, a father of two, is alive but is in a vegetative state. His family and friends continue to fundraise to give him some quality of life.

BUY THE MAGAZINE HERE – £10 plus £3.50 postage – if you are collecting in person at an event, please choose that option and “postage” will be added to bring the total up to £10.